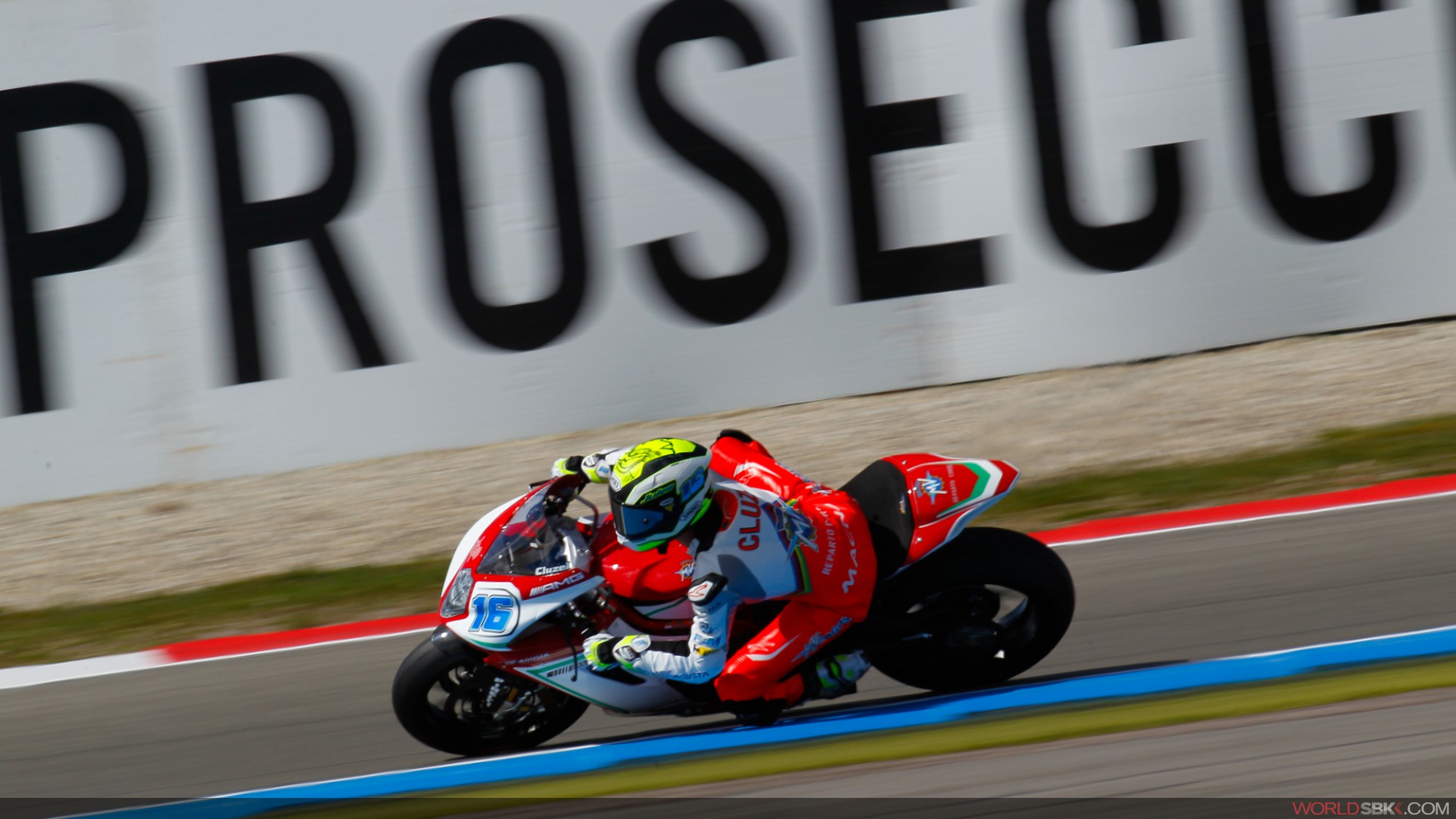 As the opening day of World Supersport action drew to a close it was Jules Cluzel (MV Agusta Reparto Corse) who was sitting pretty atop the standings after two closely fought 45 minute free practice sessions. The Frenchman, who is keen to put the disappointment of the Thai and Aragon rounds, where he suffered technical problems while fighting for the lead of the race, finished comfortably ahead of his nearest rival Kenan Sofuoglu (+0.132s) who finished 2nd.

Kyle Smith in 4th was having an encouraging first day with his Pata Honda World Supersport team entry until he crashed with 12 minutes to go. The Briton who has already been on the podium twice in his debut season in Supersport would eventually finish 5th just behind PJ Jacobsen (Kawasaki Intermoto Ponyexpres) and the second MV Agusta Reparto Corse entry of Lorenzo Zanetti who were 3rd and 4th respectively.

Ratthapark Wilairot (CORE Motorsport Thailand) was 6th and another of the leading riders crash.

For German rider Kevin Wahr in 7th, it was his best result of the year so far since switching from Yamaha to the SMS Honda team for a full 2015 season assault.

Qualifying for Sunday’s 4th round is set to take place tomorrow at 1555 local time, where from the list of current WSS riders only Kenan Sofuoglu has taken a Pole Position here, back in 2010. He also took the Pole in 2007. 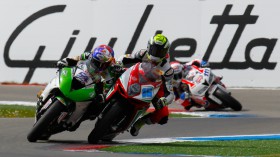 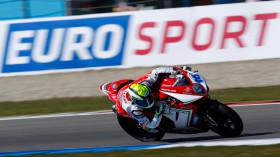