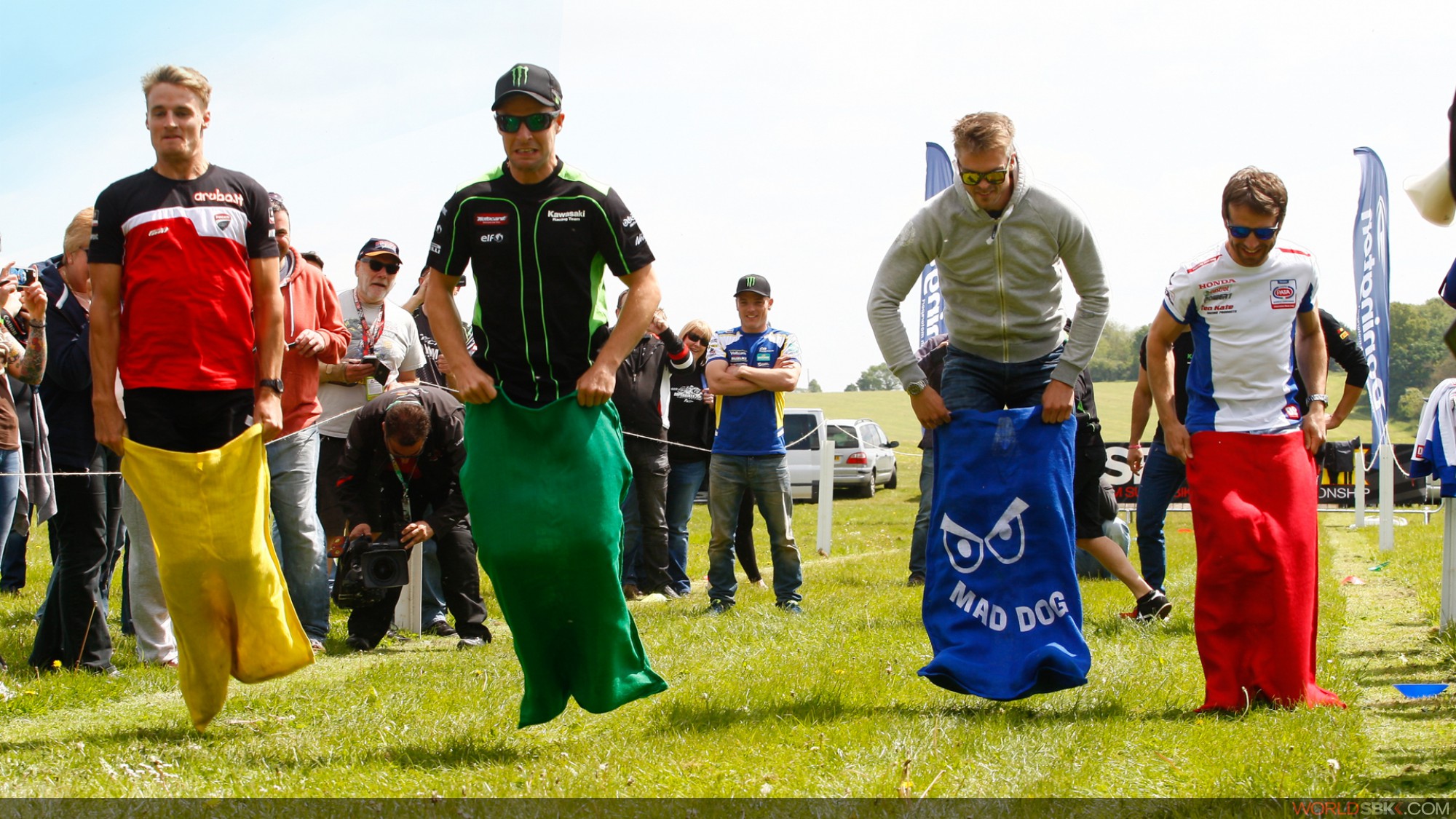 A typical British sports day comprising several traditional events saw the stars of WorldSBK round 6 go head to head this morning, with Team GB vs Team ROW (Rest of World) in a fun competition that saw the sole UK round of the 2015 eni FIM Superbike Championship officially begin.

There was a single race of the following disciplines: Egg & Spoon race, Sack race and 3 Legged race, with points awarded to the first 3 in each. The points were then added together to give the overall winning team which after several highly entertaining close finishes saw Team GB crowned as Pre-Event champions, beating their rivals 11 points to 7.

Whilst Team GB triumphed in 2 of the races, Roman Ramos was impressive, convincingly winning the sack race much to the dismay of Tom Sykes who stumbled in the run in to the finish. 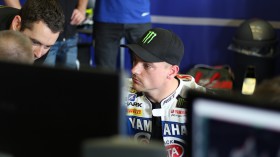 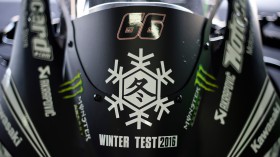 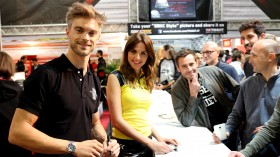 ‘More has been done this off-season than for the whole of last year.’