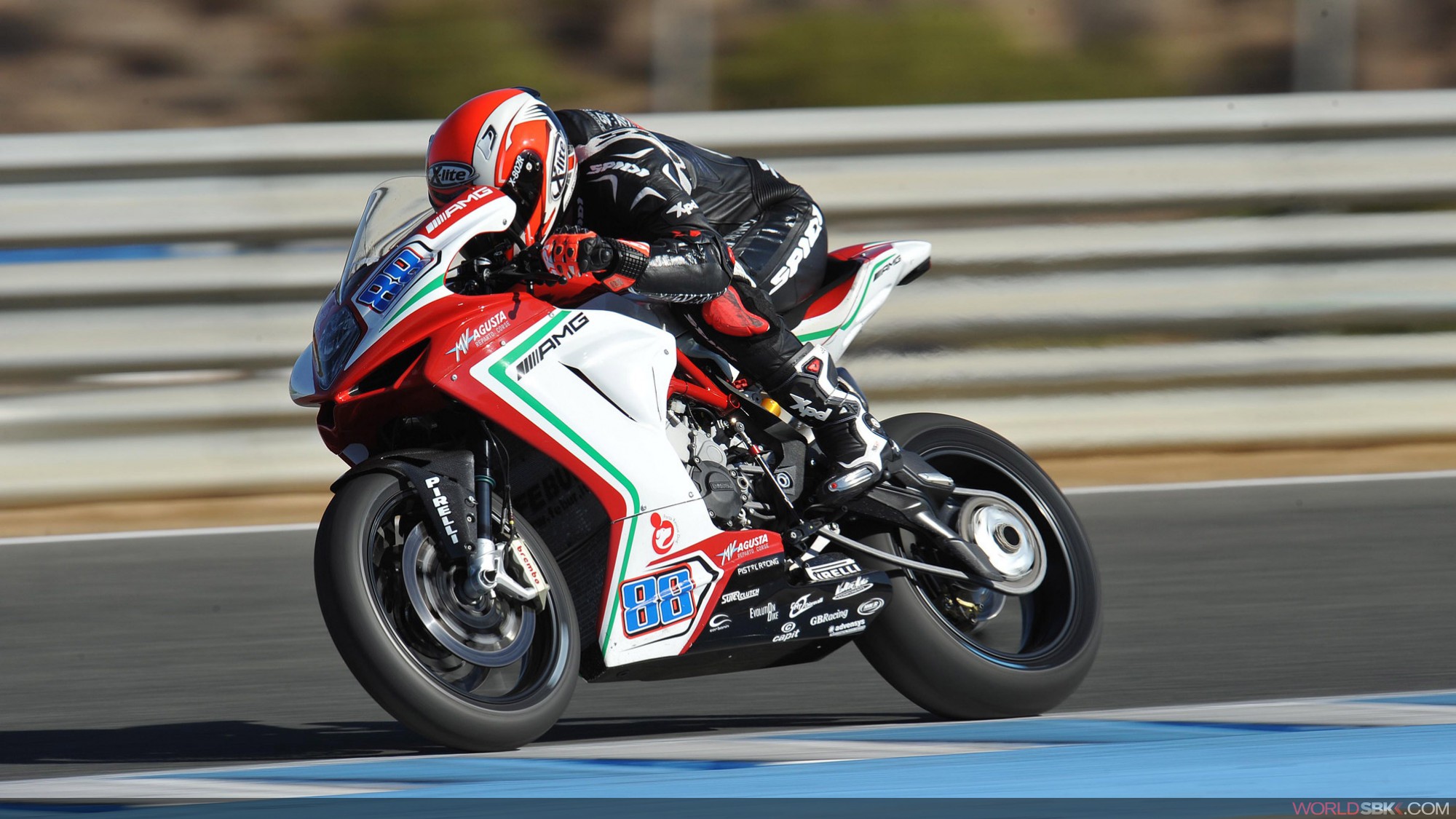 The Spaniard will replace the injured Cluzel in France and Qatar.

Called upon to urgently step in for the injured Jules Cluzel, Nico Terol today signed an agreement to ride in the final two races of the 2015 season.

The former 125cc World Champion will wear  his new MV Agusta Reparto Corse leathers this weekend in France for the penultimate round of the year, which will be held at the Magny-Cours circuit in Burgundy, to then finish out the season at Losail, in Qatar, on 18 October.

On his debut at Jerez he used his clean and efficient riding style to adapt quickly to the new category and finished his first WSS race in fifth place.

“I'm truly happy about this chance that MV Agusta has given me. I had never raced in WSS and I didn't know how the bike and tyres would react, so the Jerez race was sort of a ‘running-in’ race for me, with respect to both the bike and the Reparto Corse team. Now I'm confident that I can set my sights on the podium and, together with Zanetti, earn the points needed to bring the Manufacturer title home to Schiranna.” 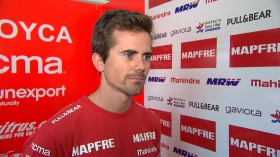 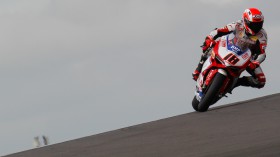 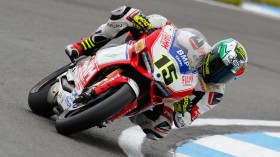 The Althea Racing duo is ready for action at Portimao.