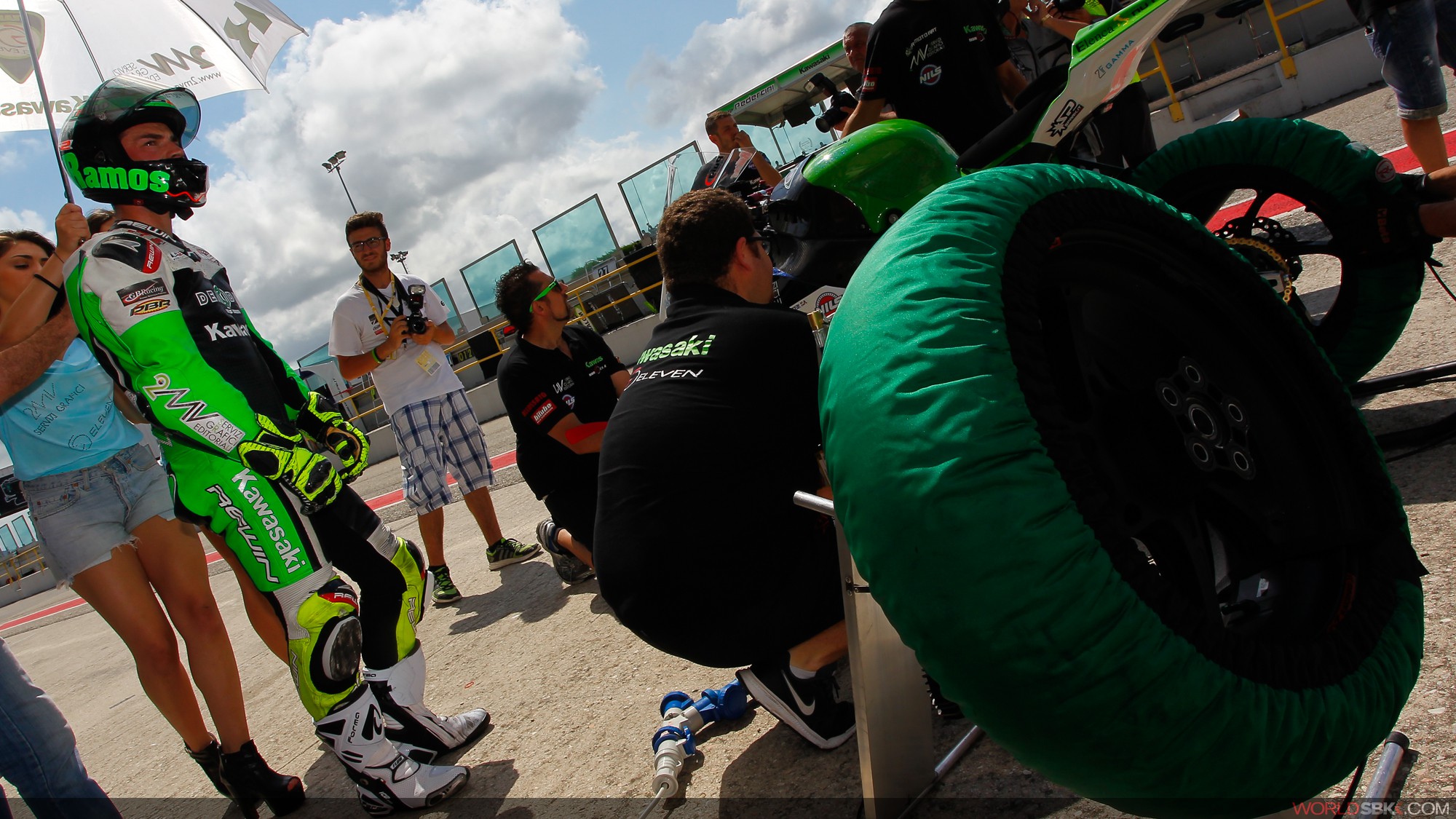 Roman Ramos is another of the rookies gracing the WorldSBK grid in 2015, having stepped up to the World Superbike class with Team Go Eleven. The Spaniard is riding private Kawasaki ZX-10R machinery and has demonstrated impressive consistency: 14 points scores from the opening 16 races and a pair of top ten results, including his best result of seventh in the second encounter at Imola.

FIM CEV Repsol Moto3 Champion of 2013 and now 14th in the WorldSBK standings, the rider from Cantabria in northern Spain discusses how 2015 is progressing.

Roman, how can you sum up the first eight rounds of the season?
The first thing is that we’ve been able to actually compete in this championship. That was the main thing. Knowing the equipment was new and the bike a totally private entry, it was never going to be easy, so we have always aimed for points in every race and we have almost achieved that – even with some top tens along the way. So the overall summary can be viewed as very, very positive so far.

How has your Kawasaki evolved?
When we arrived at Phillip Island for the start of the season, we basically had a stock bike, especially when it came to electronics. Since then the Magneti Marelli ECU has evolved a lot. It’s now much more than we had originally. We are working hard with it; it’s complicated because there are many parameters that can be changed, but with every event that goes by we are getting better and better.

You have scored points at every race meeting so far this year…
I have managed to finish every race. Touch wood, that will continue! We want and need to be finishing each and every race to collect lots of data. So we need to get in any many laps as possible, especially in the races – the more laps, the better! Finishing races is also a very good way of keeping confidence levels high.

In fact, there have been some great fights in the middle of the field!
Yes, some very hard-fought battles! In a few races I’ve been riding around alone, but in most of them we’ve been involved in some tight and fun fights. Of course these aren’t fights for victories or podiums, but for the top ten which is our goal. Too bad these battles aren’t always seen in their entirety on television - as they are obviously concentrating on those closer to the front - but there is some real action going on!

To be honest, I always seem to be involved in some fight or other…usually with David (Salom) and some real hard-fighters like Leon Camier and Matteo Baiocco. When you fight with them and come out on top, you almost feel like you’ve finished on the podium…especially if you know they had better equipment underneath them. It makes it sweeter to beat them. I hope we can keep that up until the end of the year. The midfield fight is just as fun as the lead battle!

Which races have you enjoyed most up to this point?
Maybe the second race at Portimao, when I was fighting with Badovini and Baiocco. The second race at Imola was also good and the one in which I had my best result so far: seventh place after a great race with Baiocco and Mercado. It was a really good result because the team was at its home event.

Next up is Laguna Seca – a track on which you are yet to ride. How are you preparing yourself for the new challenge?
I’m doing loads of laps on the WorldSBK game! Mostly to work out which way the track goes! Also, it helps a lot to see where the most dramatic elevation changes are. When I get there in person, I will need to focus a lot on getting plenty of laps in. At the moment I’m training a lot on my bicycle. I’ve had a short holiday for a week, but since then I’ve resumed with full training to be as strong as possible for Laguna Seca. It will surely be hot there, so I’m preparing as best as I can.

So, you’ve learned a lot as a rider since you arrived in WorldSBK?
Yes, I think I have, especially in terms of looking after tyres to make sure they last for a race distance. Earlier in the season I was giving it everything early on in races, but burning up the tyres; since then I’ve been more forward-thinking to avoid such suffering with both the rear and the front tyres. Now I can manage the situation better and conserve the tyres more, through to the end of the race.

Is anything set in stone for 2016? Is your future in this championship?
At the moment I don’t have anything confirmed, but I do think my future can be here because we seem to be doing pretty well; everyone is happy with the work we are doing and I think we can continue to do that. The team is happy with me and they want me to carry on, but nothing is signed as yet. The first option for me would be to continue with the team for at least another year.

Could an official bike be possible in the long-run?
Yes, of course. My goal is to become a factory rider one day. I know it’s complicated because there are some very quick and experienced riders in this category; they are very good and it will be difficult to get them out of there! But my objective remains and I will keep fighting until I achieve it. 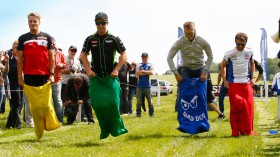 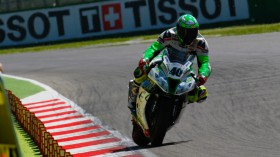