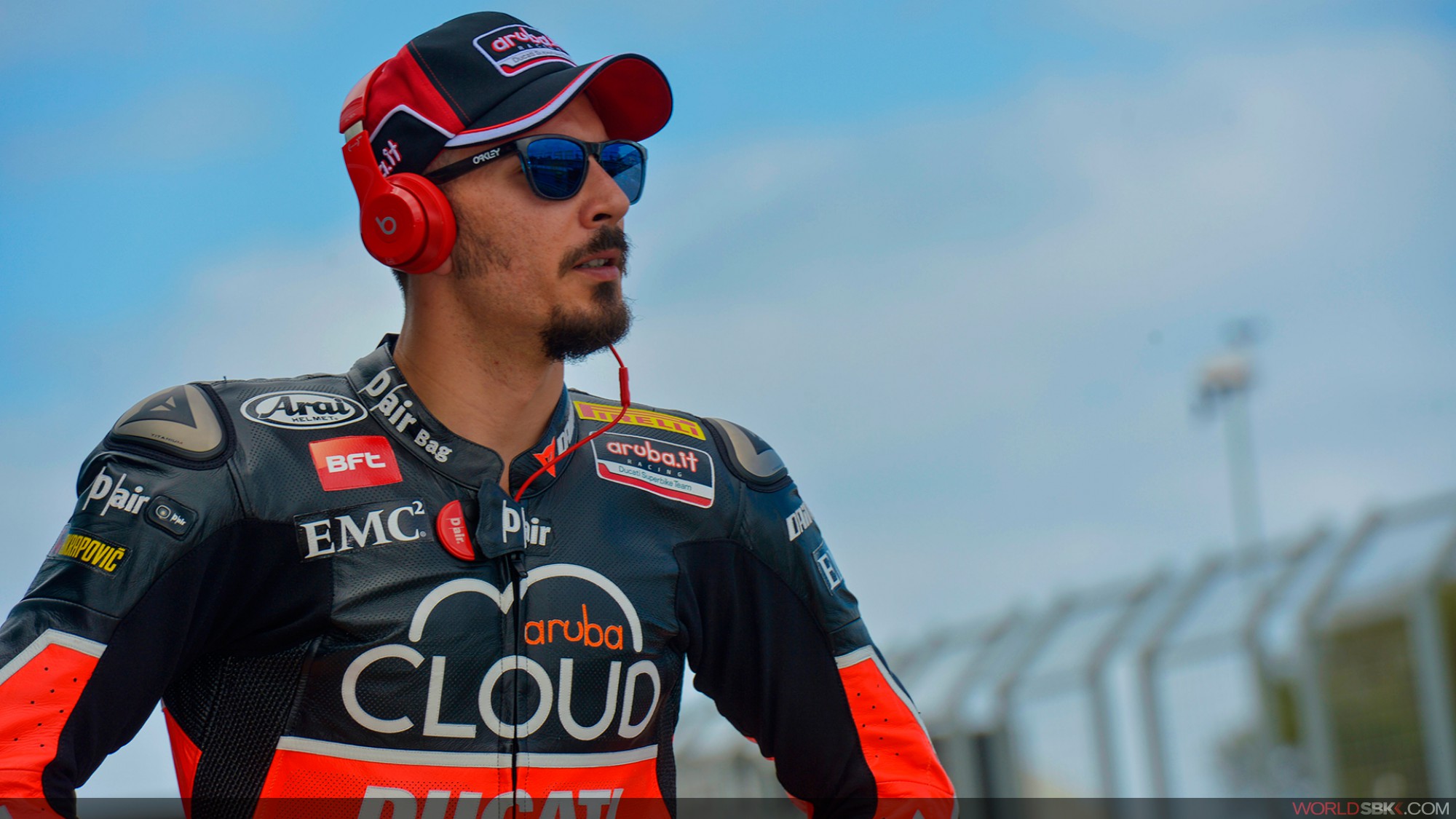 Italy’s Davide Giugliano will not compete in this weekend’s opening round of the 2015 WorldSBK season, having sustained injury in a Monday pre-season testing crash at the Phillip Island circuit. He will not be replaced this weekend.

The crash occurred at Phillip Island’s Turn 11, the penultimate corner on the lap leading towards the Gardner Straight. Having highsided, Giugliano was transported back to the paddock on a scooter before later visiting the Alfred Hospital in Melbourne. It was there that a CAT scan revealed fractures of the L1 and L2 vertebrae. As a result, the team confirmed that the Italian rider will be unable to participate in the opening round of the 2015 championship this coming weekend.

“It won’t be easy to follow the first two races of the season as a spectator,” Giugliano laments. “It’s a real shame because I was feeling comfortable with the bike and the development work begun here was going really well. What can I say? Luckily, my physical condition is not so serious and this is the most important thing. Unfortunately, I have to sit out the Phillip Island races and now I must focus on recovering in order to get back on track as soon as possible.”

For the upcoming weekend, Chaz Davies will be the sole representative of the Aruba.it Racing – Ducati Superbike Team.

Update from the team on Wednesday 18 February:
'Davide Giugliano was released from the Alfred Hospital in Melbourne yesterday evening. Unfortunately the final prognosis of Davide’s doctors is that he won’t be able to return to racing for 90 days. He will fly home to Italy on Monday where he will see specialists who will follow his recovery and screen him monthly.’ 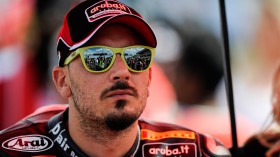 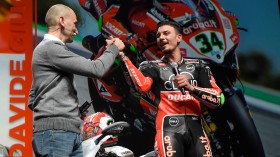 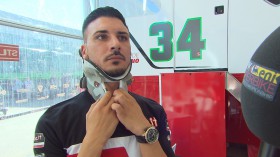