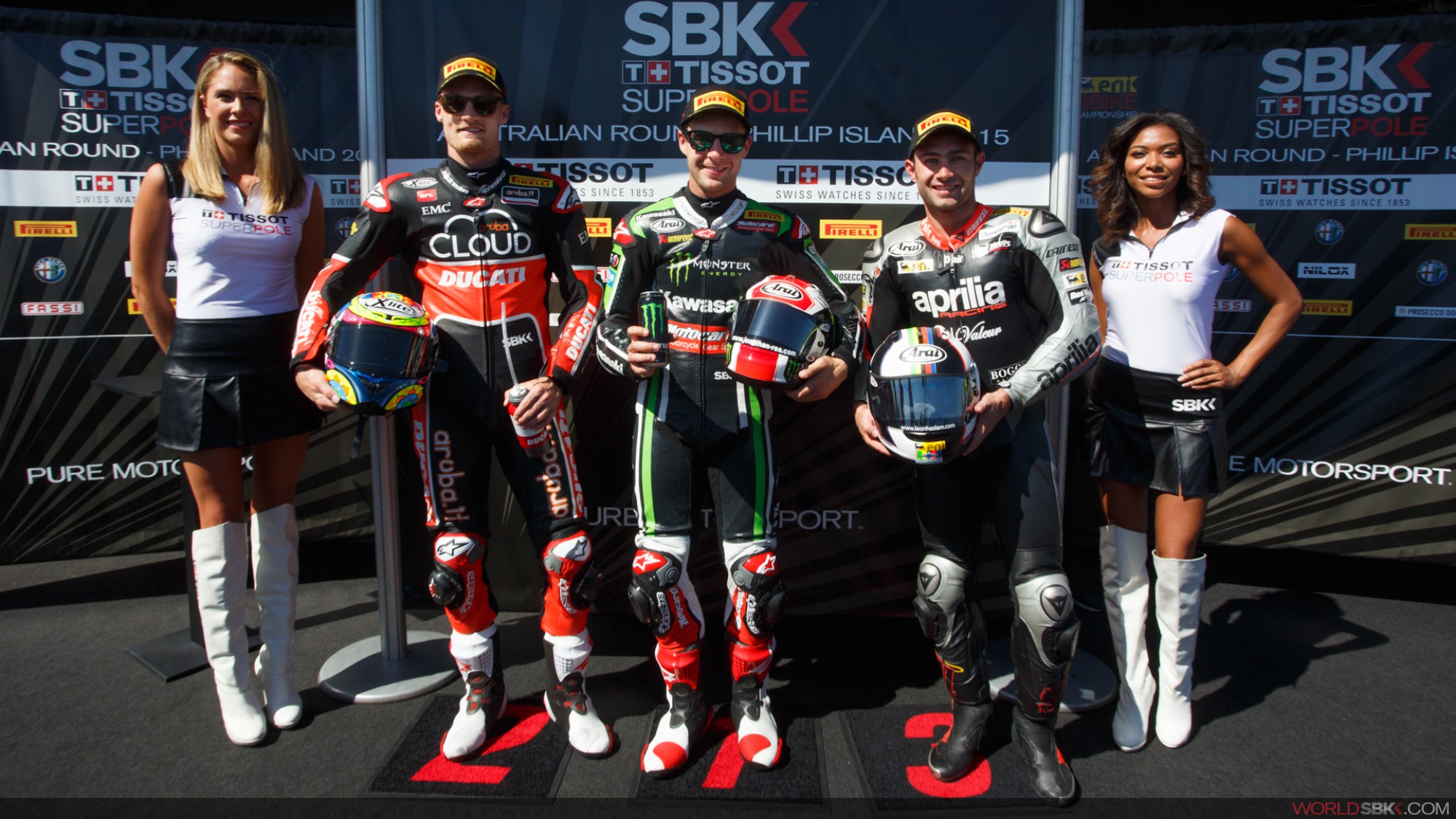 Jonathan Rea (Kawasaki Racing Team) will start the opening races of the 2015 eni FIM Superbike World Championship from Pole Position after successfully edging out fellow Britons Chaz Davies (Aruba.it - Ducati Superbike Team) and Leon Haslam (Aprilia Racing Team - Red Devils), who will join him on the front row. Rea’s competition was fierce as Davies and Nico Terol (Althea Racing Team Ducati), could have elevated themselves to pole and second place respectively had not the red flag come out during their quick lap attempt, due to the heavy highside suffered by David Salom (Team Pedercini Kawasaki) with four minutes to go - which drew Superpole 2 to an early close.

The Spaniard, who was thrown off his ZX-10R at turn 11, was immediately transported to the circuit’s Medical Centre  and then lifted to the Royal Melbourne Hospital for further checks.

The Italian rider, along with Leandro Mercado (Barni Racing Team Ducati) were the two riders able to qualifying to the second Superpole session. Last year’s STK1000 winner, however, was later disqualified due to using two qualifying tyres in Superpole 1 and will start the two opening races of the year from the back of the grid (24th place). 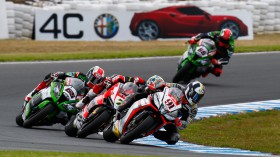 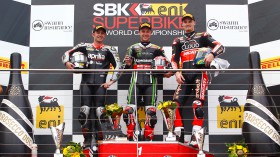 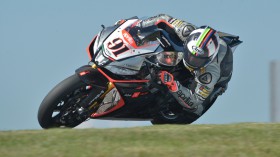