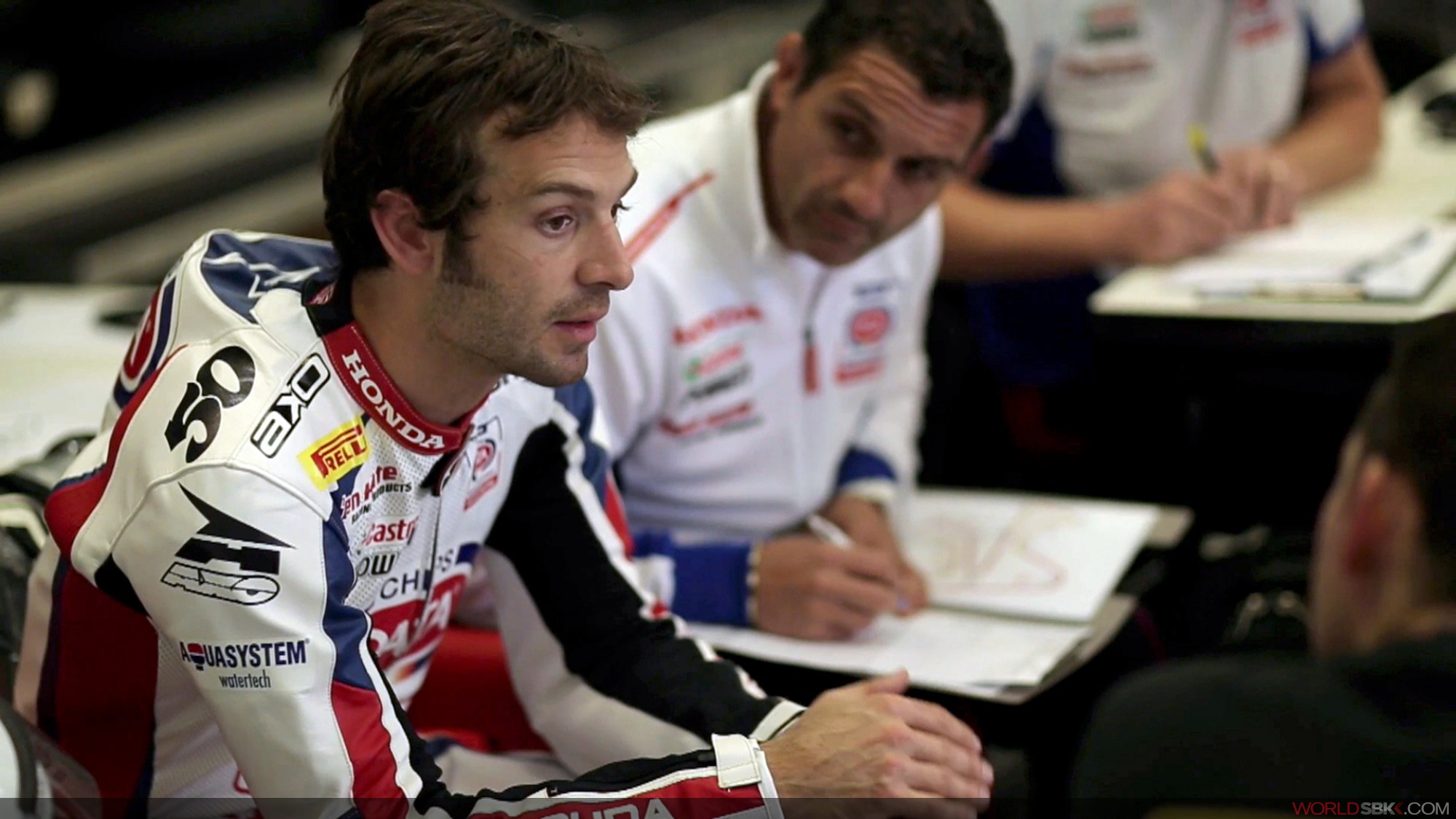 The Frenchman is looking forward to more testing after the winter break.

Reigning champion Sylvain Guintoli got a first taste of Pata Honda’s CBR1000 Fireblade SP last week at Jerez as he is getting ready to defend his title in the 2015 edition of the eni FIM Superbike World Championship. The experienced French rider managed to complete only a handful of laps in the dry due to the lack of favourable weather but already had good words about Honda’s superbike machine, especially in wet conditions.

“The bike is really sweet and easy to ride” said Guintoli. “I didn’t get many laps in the dry so it’s difficult to tell how the bike behaves in these conditions but in the wet I felt home straight away. It feels very different because the engine is very different and so is the bike. I have to get used to it and understand how it works but now it’s a little bit too early to say."

Guintoli knows how important is for Honda to win back the championship and he would like to be the one able to do so: “Honda has last won the WorldSBK title in 2007 so it would be great to bring the bike back to championship victory.  I think the new technical regulations are going to further level of the performances between the bikes taking racing in the series and hopefully this will help providing the fans with even closer racing.”

Guintoli has reached a long awaited World Superbike title after many years spent in motorcycle racing at world level. The Frenchman thinks he has never been that confident, strong and focused before: “I believe there’s a time for everything. When I started racing at international level I never had the best bike or the complete package to be able to challenge for the title or even to win races. I also think that maybe I wasn’t ready, I was a little bit too wild when I was younger. I wasn’t very compatible with professional racing. I don’t regret it because I always lived like that and enjoyed myself but now it’s the time when I really like being professional and make sacrifices to be faster on the Sunday. This is what makes me happy now. I think I was lucky then to keep going and right now I feel like I’m riding at my best.” 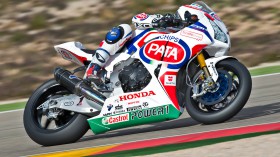 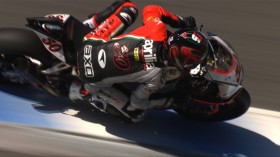