Zulfahmi Khairuddin hit the international racing scene in 2010, as he secured a ride in the World Championship 125 and subsequently continued in the class as it then transformed into Moto3™. Fahmi scored points consistently every season, but his best year in the Moto3™ World Championship was in 2012; with two podiums and a pole position to finish the year in 7th place. In 2016 he joined the WorldSBK paddock to compete his first season in Supersport, with Team Orelac VerdNatura. Khairuddin took the glory in his home race at Sepang race, where he was 2nd after an epic battle with Italian Badovini.

This year, the Malaysian driver continues with the Spanish team at the helm of his Kawasaki ZX-6R. 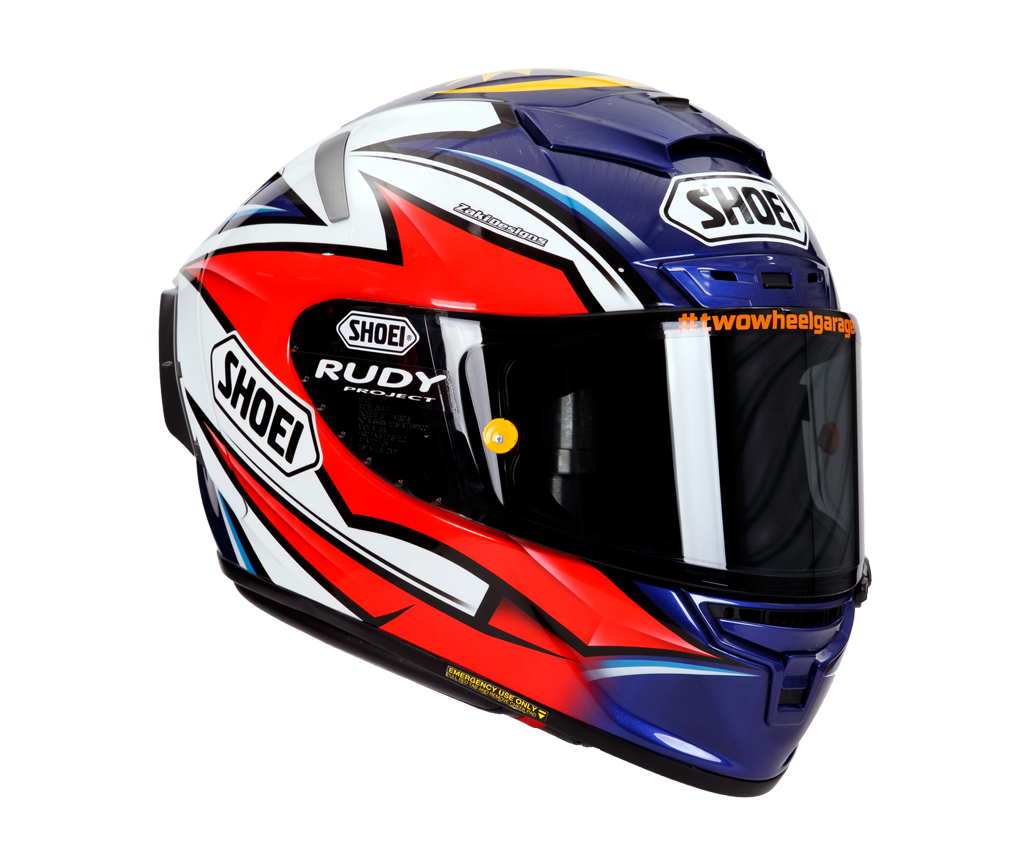 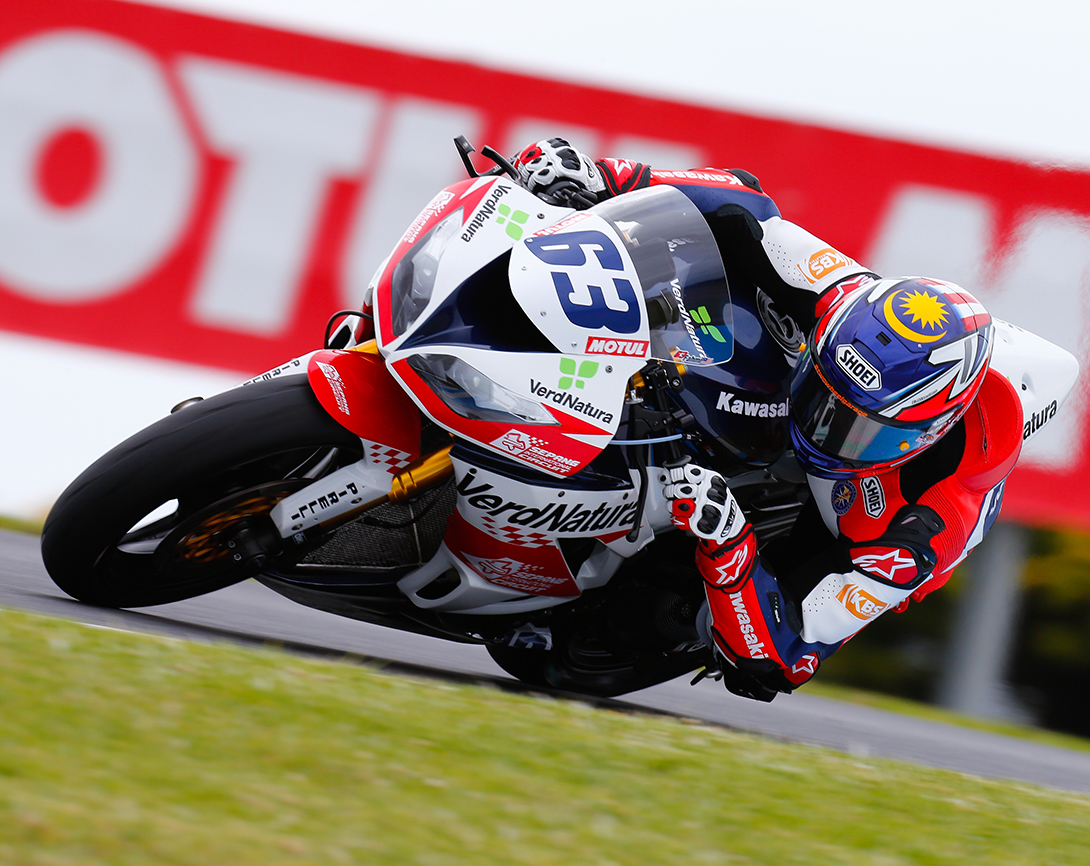