Having previously been a FIM CEV Moto2™ European Championship runner-up and seven-time race winner, Xavi Vierge graduated to the Moto2™ World Championship as a full-time rider in 2016, achieving top ten finishes and improving throughout the season. 2017 called and a first podium came at the Twin Ring Motegi, before adding two more to his tally in 2018.

Two seasons off the podium came next, despite him enjoying his best season in terms of final finishing position in 2020 with tenth. One podium in 2021 at home in Barcelona, Vierge has been without a winning feeling since his JuniorGP days and he’ll aim to chase that in 2022, joining the WorldSBK family and hoping to push the Team HRC project on. Can Vierge be a surprise and be an outside bet for success this year? 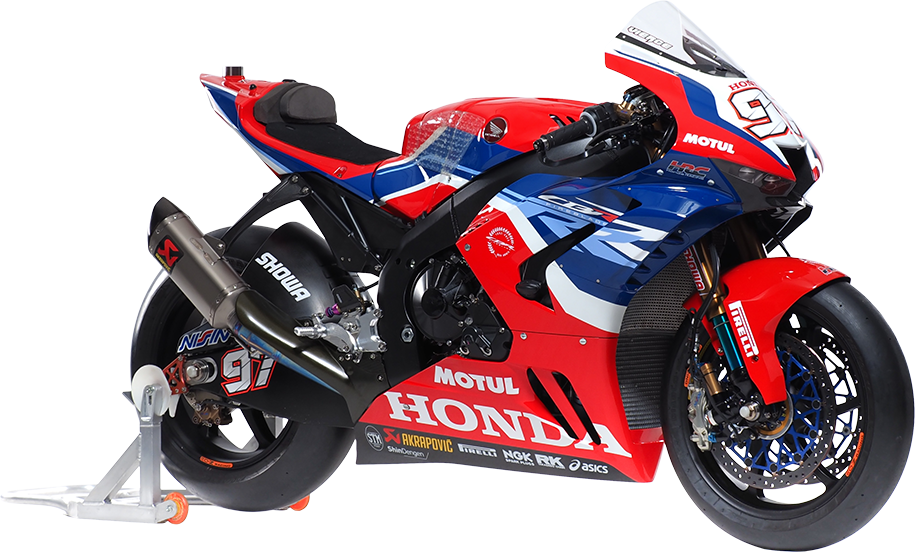 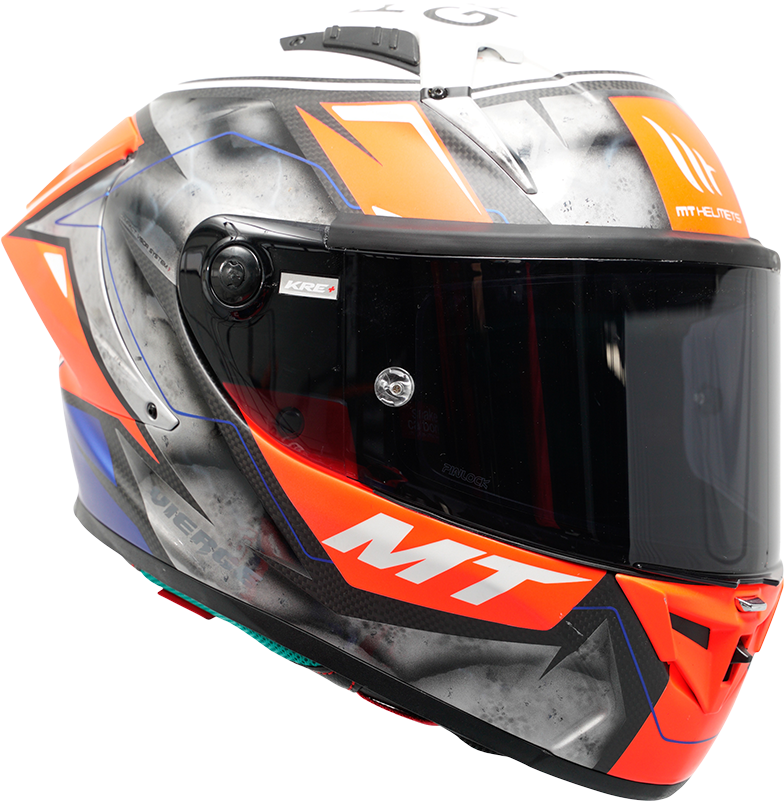