Born in St. Marienkirchen in Austria, Thomas Gradinger started his carrer in the ADAC Junior Cup in 2009. Making quick improvements, he finished 2nd in the standings in 2011 after a strong season that saw him taking his first win, 3 podiums and a pole position. From 2013 to 2016 he took on a new challenge as he moved to the highly competitive Spanish CEV Moto3 Championship. Moving then to the German Supersport 600 for 2016, the Austrian was crowned German Champion in 2017 thanks to four wins, 10 podium and 5 pole positions. In 2018 Gradinger moved over to the WorldSBK paddock as he contested his first WorldSSP season impressing with a strong progression that saw him finishing fourth in the final three rounds of the season. Heading now into his second full time season in WorldSSP, the 22-year-old hopes to continue this consistency also with the Yamaha of Kallio Racing in 2019. 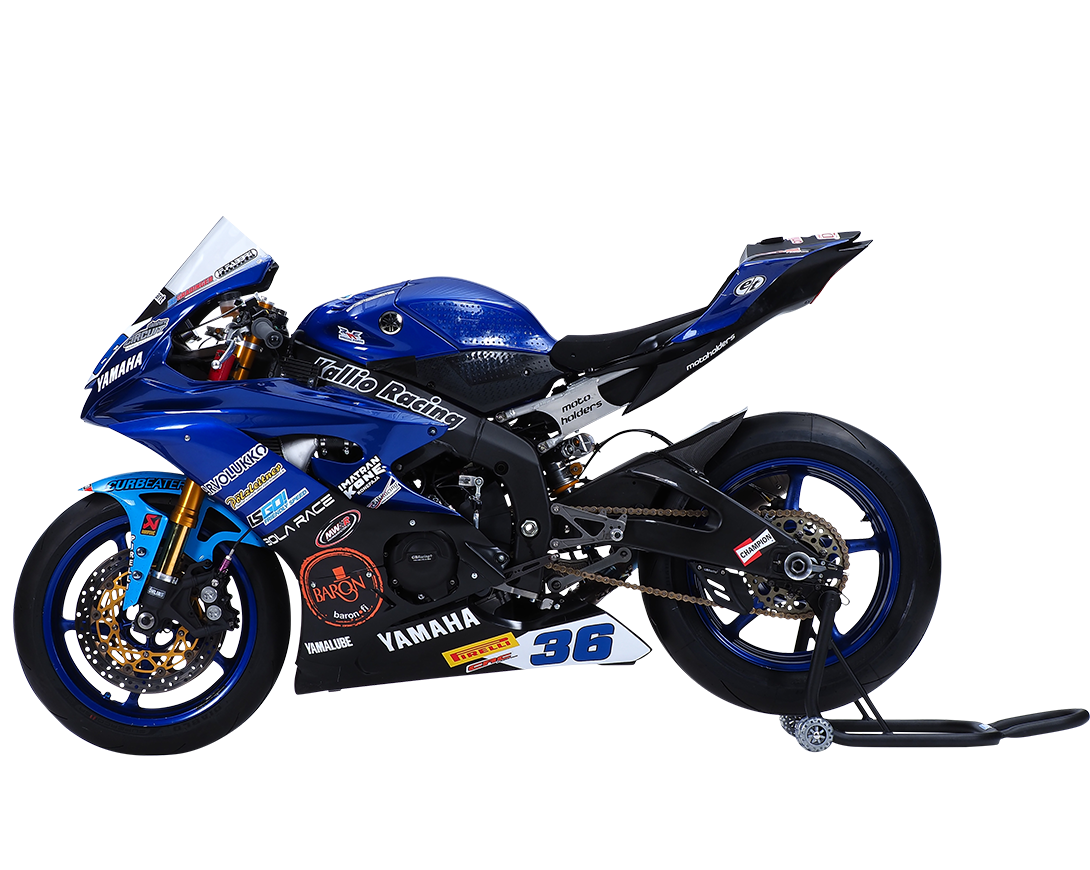 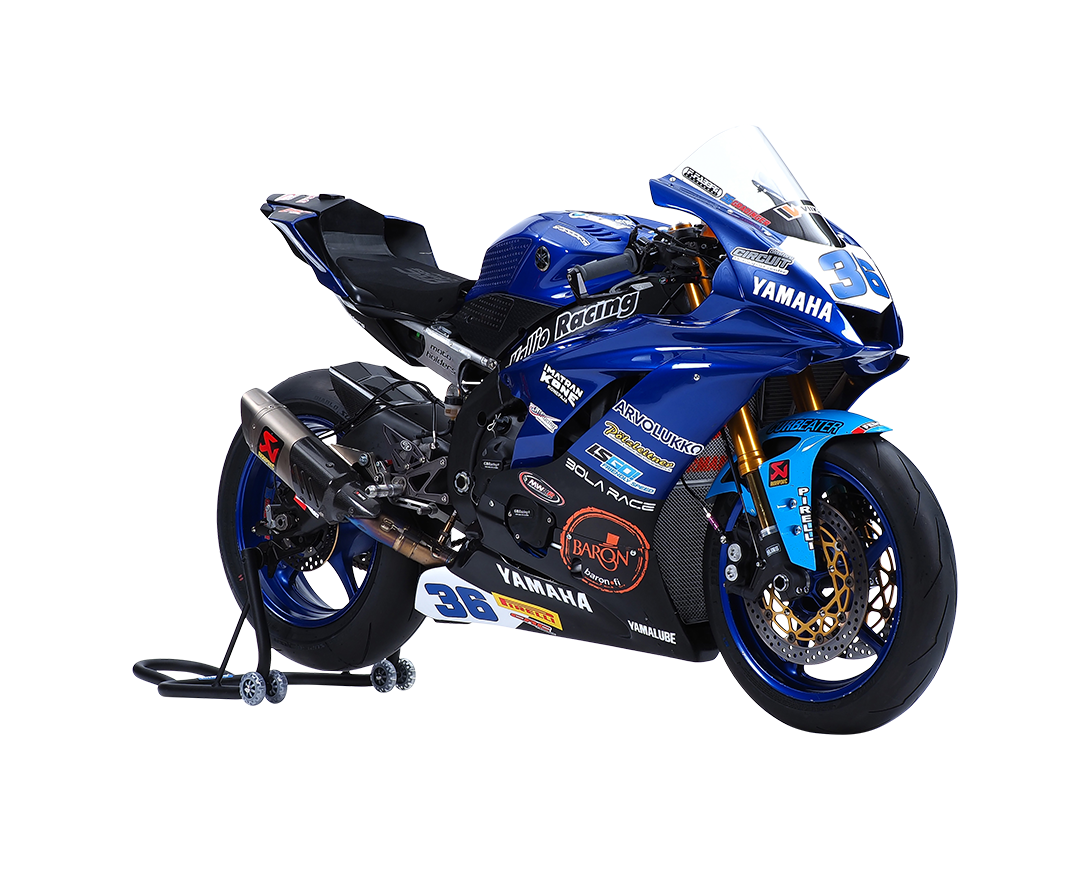 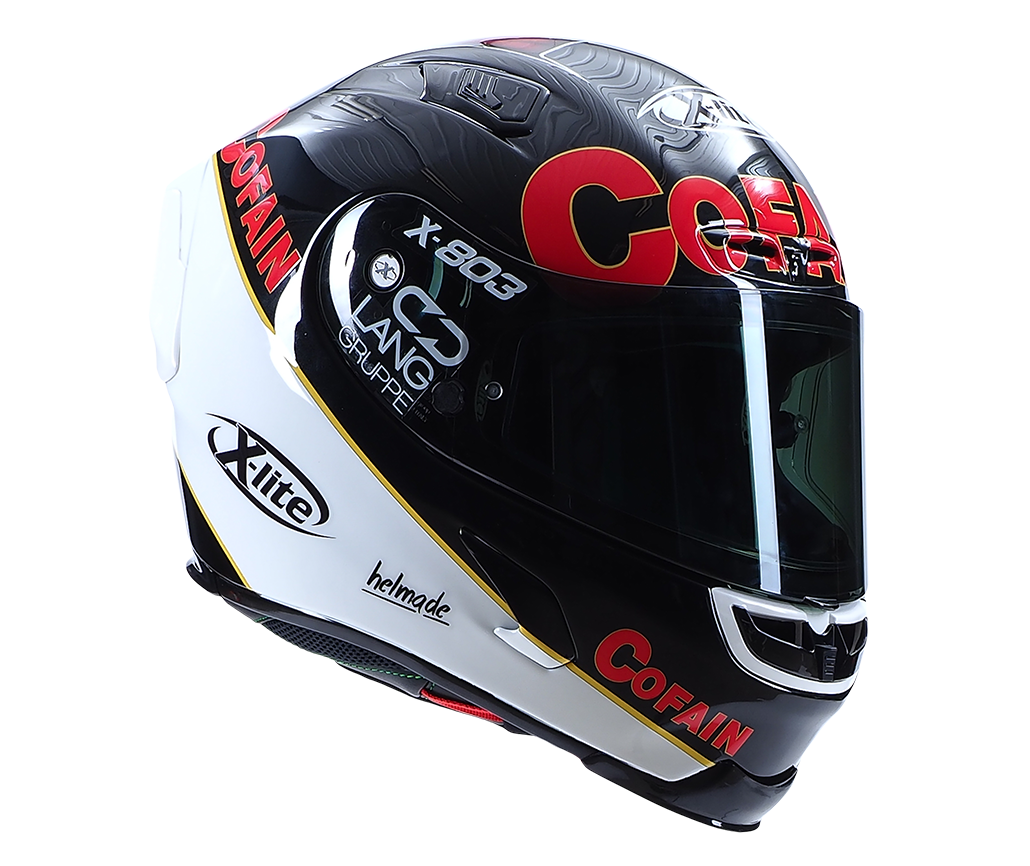