Barrier joined the WorldSBK paddock at the age of 17, participating in the now defunct FIM Superstock 600 Cup. After picking up three podiums across two seasons, the French rider moved up to the FIM Superstock 1000 Cup, where he truly began to hone his talents. Entering the series in 2008, Barrier finally managed to clinch the title in 2012, becoming a two-time winner the following year.

Success in STK1000 earned him a move up to WorldSBK at the end of 2013. However, injuries at the start of the following year – first at the opening round in Australia, followed by a car accident back in France – meant that Barrier was only able to take part in the final six rounds of 2014. An unsuccessful return to STK1000 in 2015 led to another shot at WorldSBK in 2016 with Pedercini Racing; yet injury hit the Frenchman once again, leaving him on the sidelines after just three rounds.

Returning to the championship in 2019 for two wildcard appearances, Barrier will join the series as a full-time entry in 2020 alongside Brixx Performance, competing onboard a Ducati V4 R. 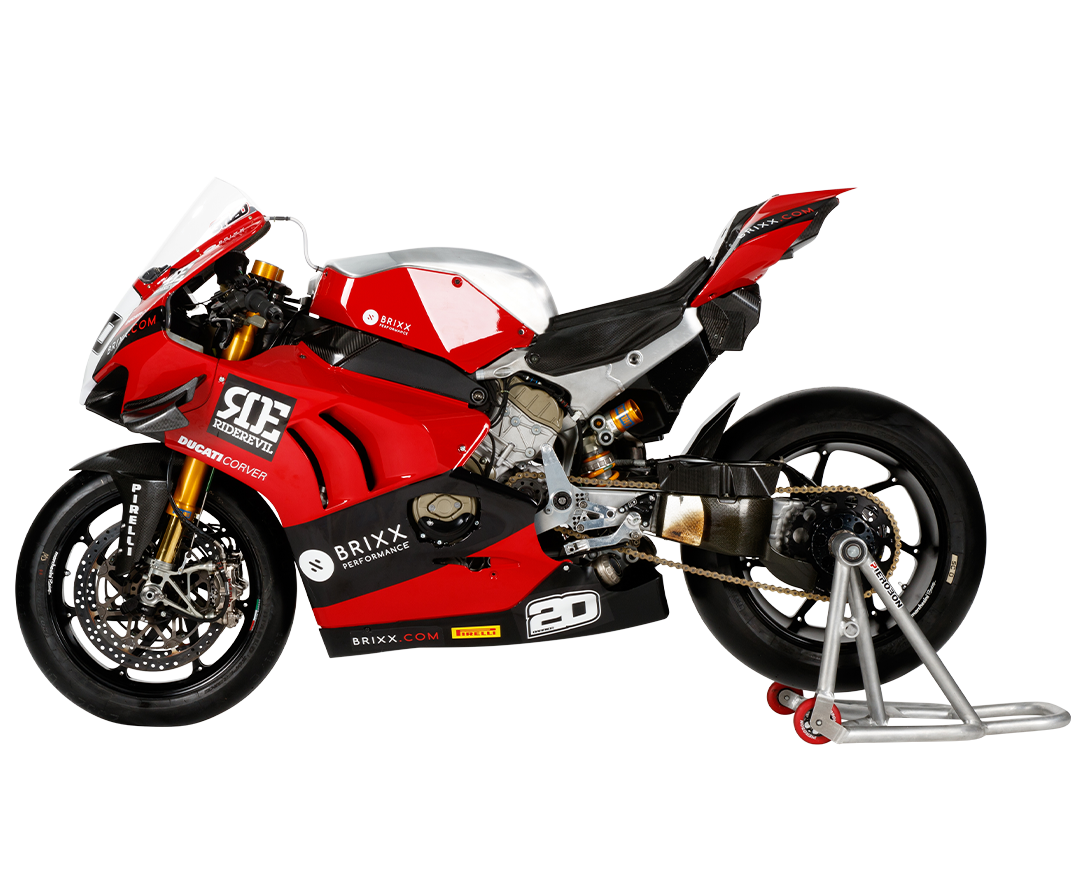 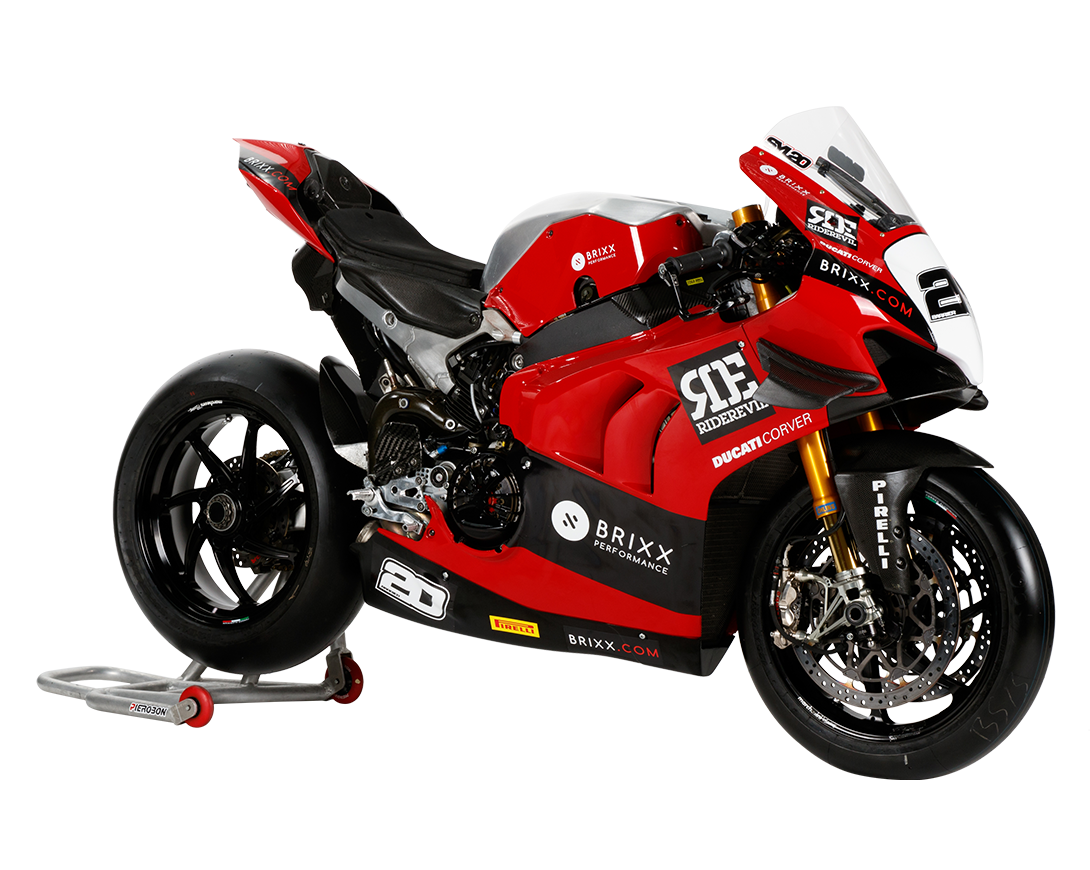 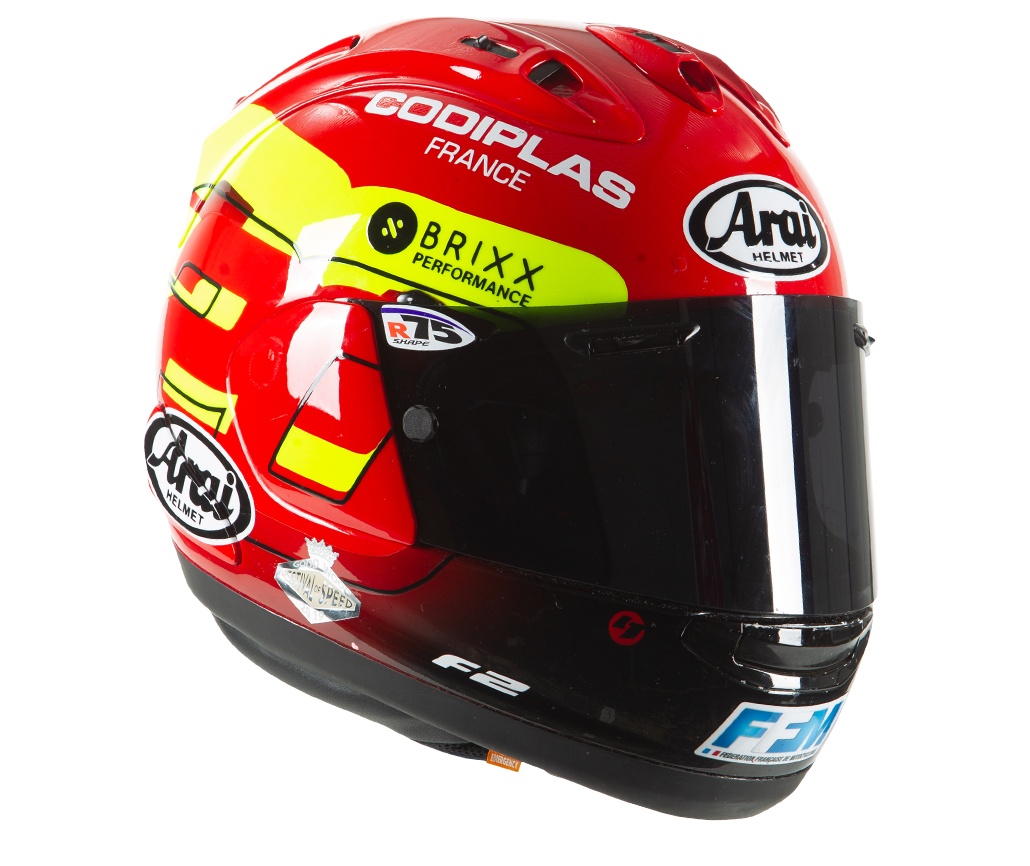