South African Steven Odendaal arrived in WorldSSP in 2020 with the EAB Ten Kate Racing team and was a consistent front runner. The 28-year-old rider joined from the Moto2 ™ World Championship, a category in which he first started in 2011. After a difficult first full campaign in 2013, he then acquired extensive experience with Supersport machinery, and in 2014, 2015 and 2017 added three titles in the 600cc South African national championship. In 2016, he also won the FIM CEV Moto2 European Championship.

In 2018 he raced another full campaign in the Moto2 ™ World Championship for the NTS RW Racing GP, a team he rode for in 2019. 2020 saw him finish fifth overall in World Supersport, without a podium but with only one DNF. 2021 sees him join the Evan Bros. WorldSSP Team, the reigning Champions from the past two years, as he launches a title attack. 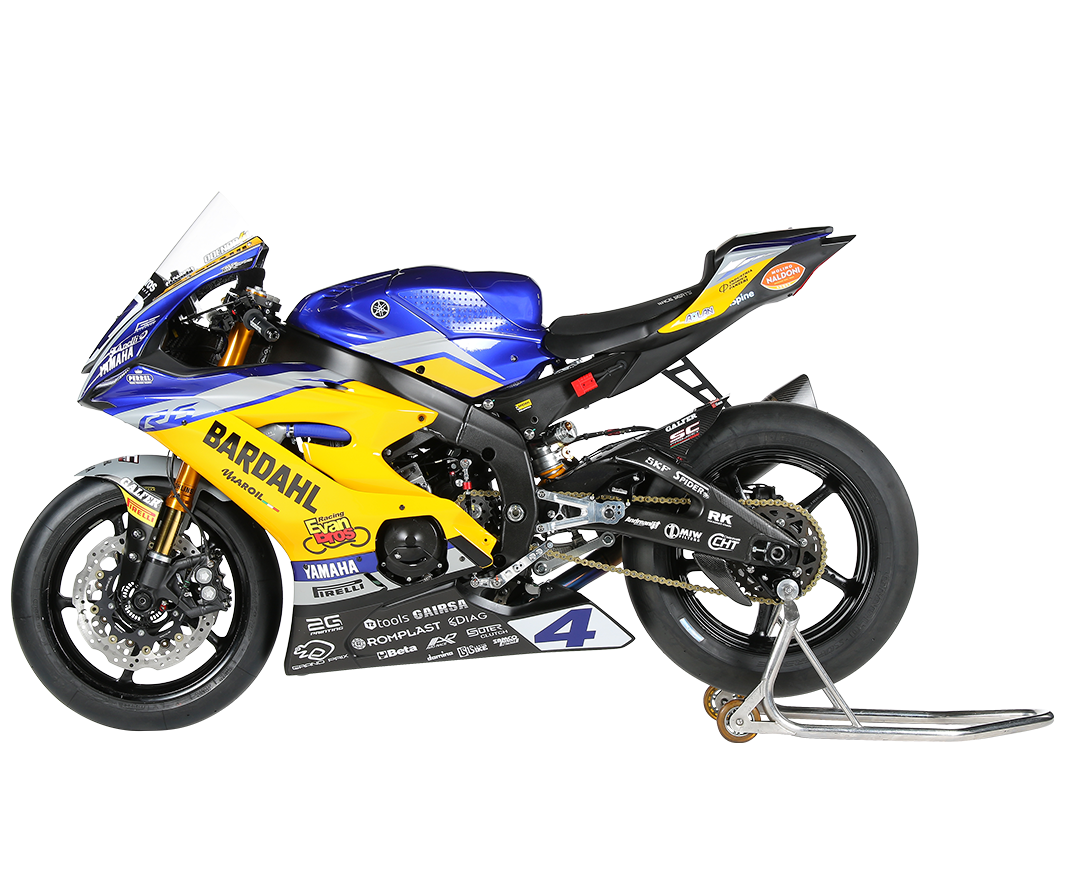 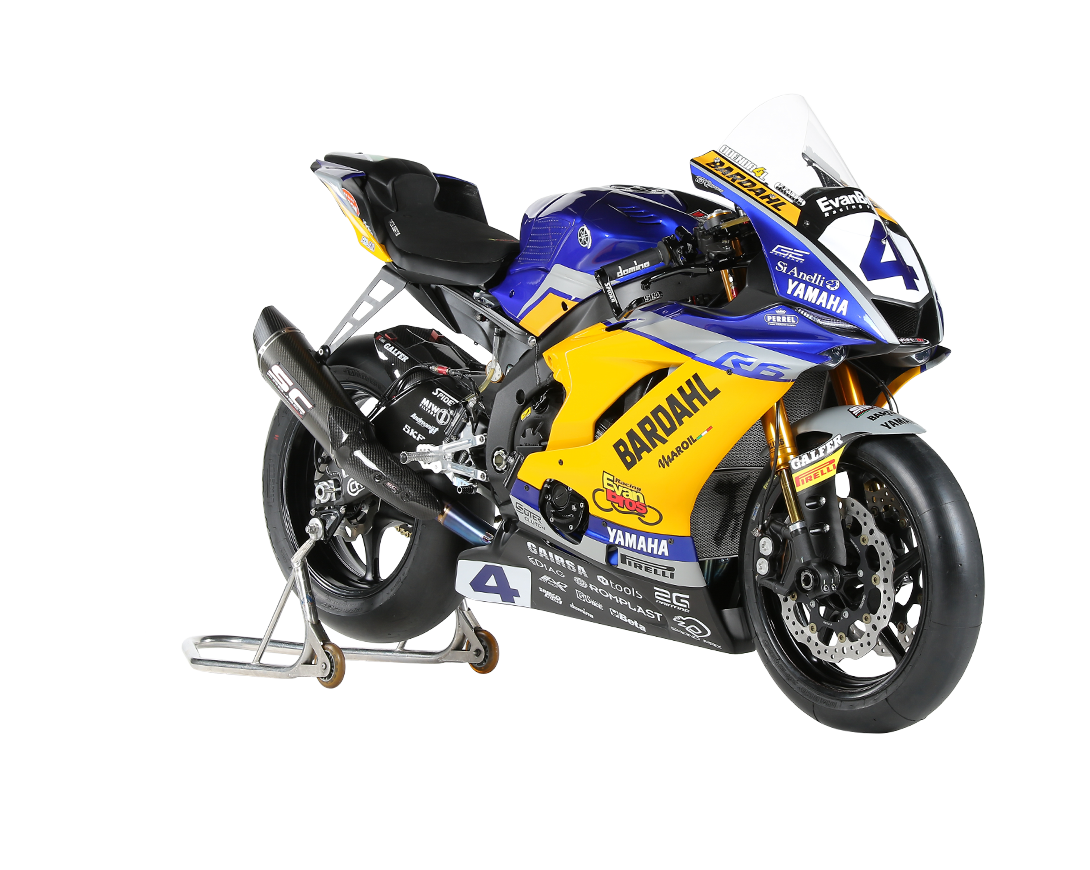 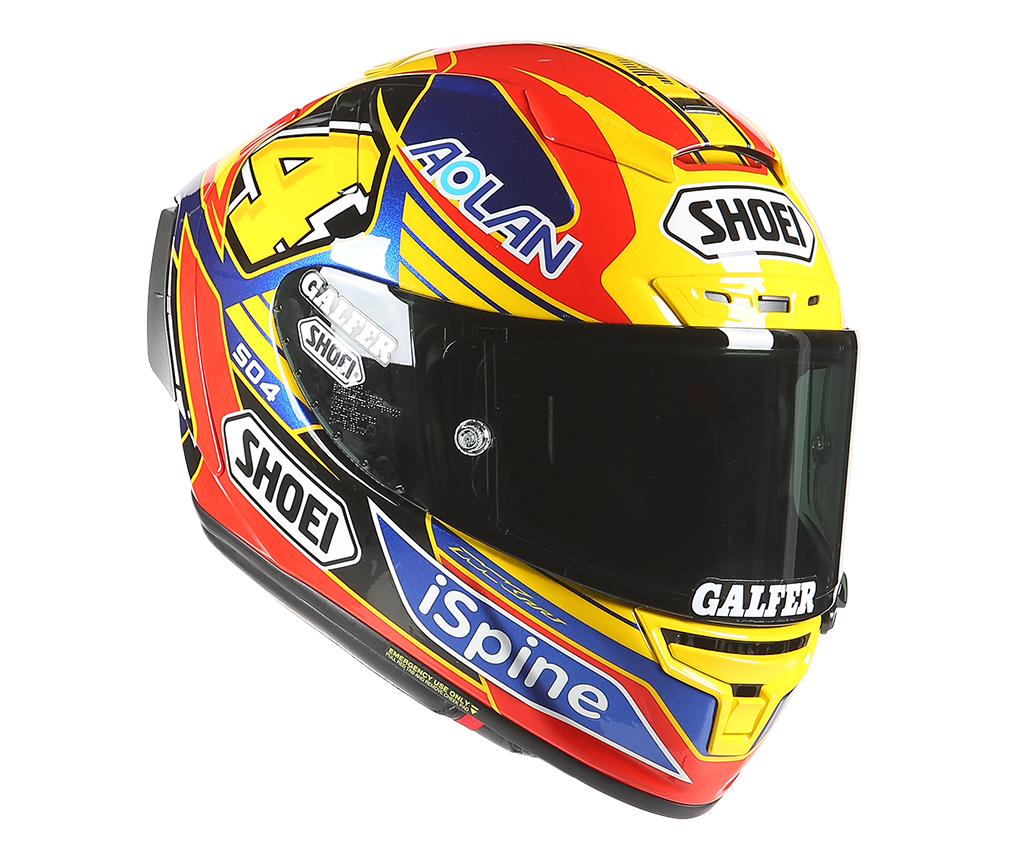