Starting out in national German championships in 2003, Cortese ended his first season in the IDM in fourth position overall and made his first marks on the world stage in 2005 in the 125cc World Championship.

Spending seven seasons in the feeder championship, he was able to take his first victory in 2011 before the championship made the switch to Moto3™ in 2012. This proved to be a strong year for the German, and after a season-long fight he took the crown with five victories and 15 podiums. Moving into the Moto2™ class, the 30-year-old struggled in the class but was able to secure three podiums and was a regular point scorer. Spending five seasons in Moto2™, he moved over to Kallio Racing in WorldSSP for 2018 and immediately became one of the frontrunners, achieving stunning results. Thanks to several podiums and two wins, Cortese became the newly crowned WorldSSP Champion in 2018.

After riding for the GRT Yamaha WorldSBK team in 2019, where he finished 12th in the championship, Cortese moves to Team Pedercini Racing for 2020 looking to build on his best result of sixth place which he secured at Jerez. 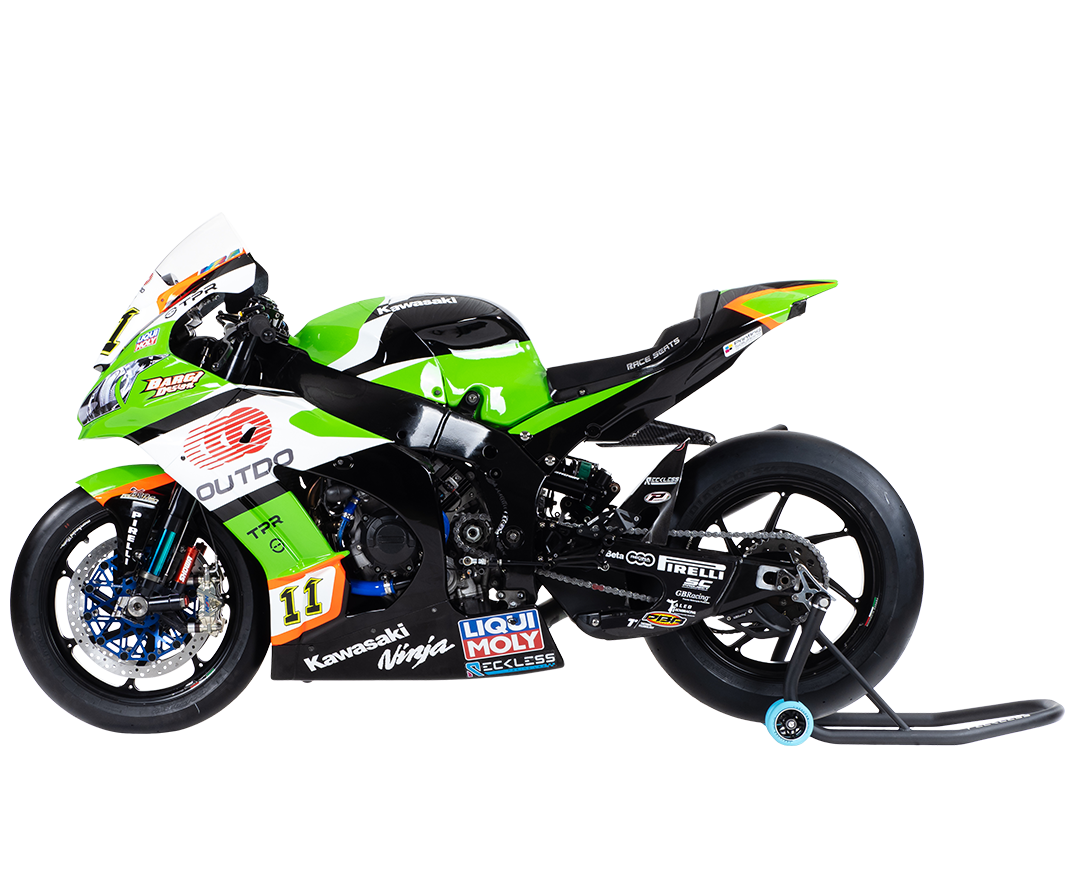 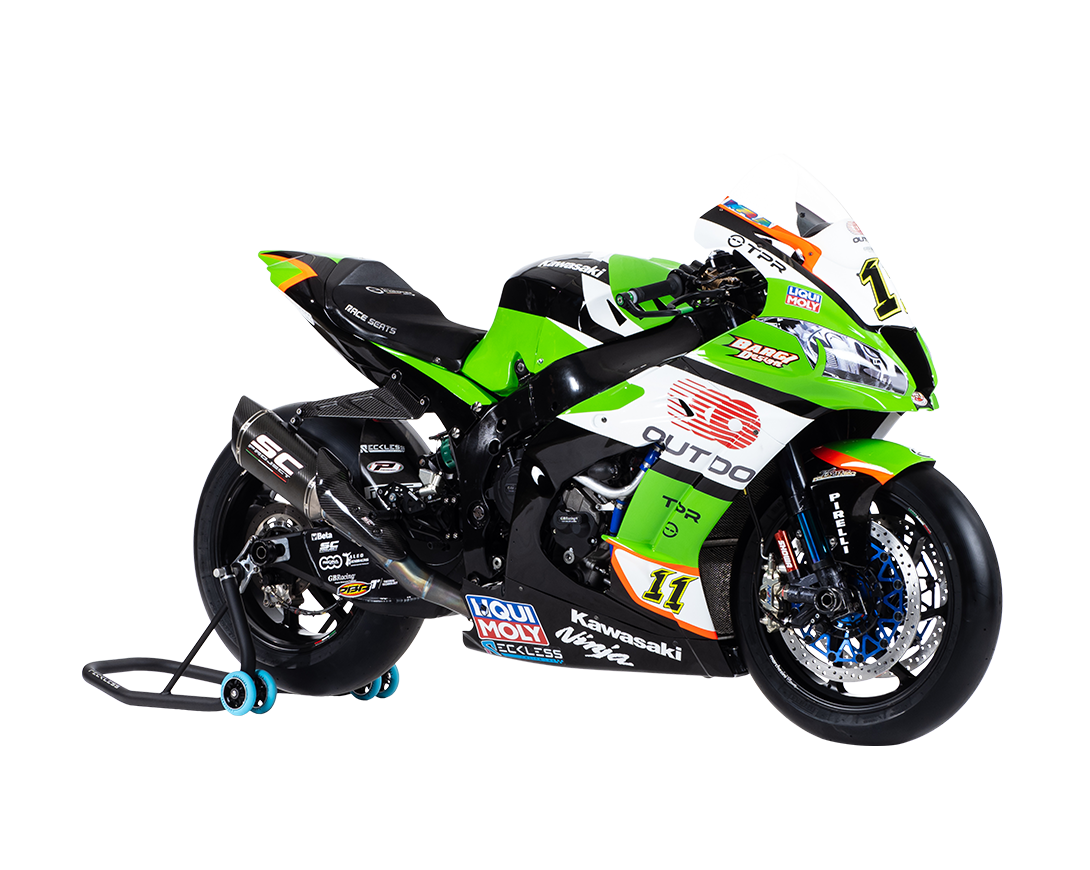 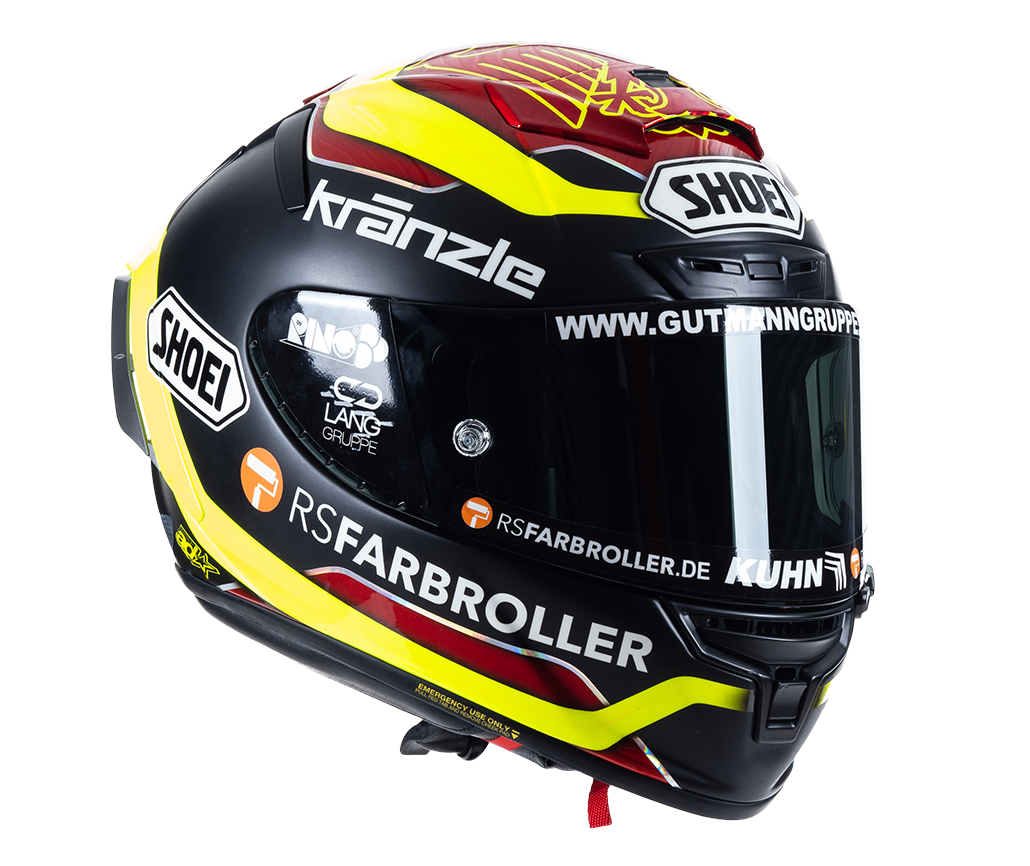