Ryuichi Kiyonari makes his return to WorldSBK for 2019. At the age of 36, the Japanese Superbike legend will make his first SBK® start since 2008, when he was last on the grid with Honda.

The Japanese rider moved over to WorldSBK from 2008 to 2010. Bringing plenty of experience with him as he has three WorldSBK victories and six podiums under his belt, Kiyonari is ready to tackle the new challenge with the Fireblade CBR1000RR machine of Althea and Moriwaki in 2019. 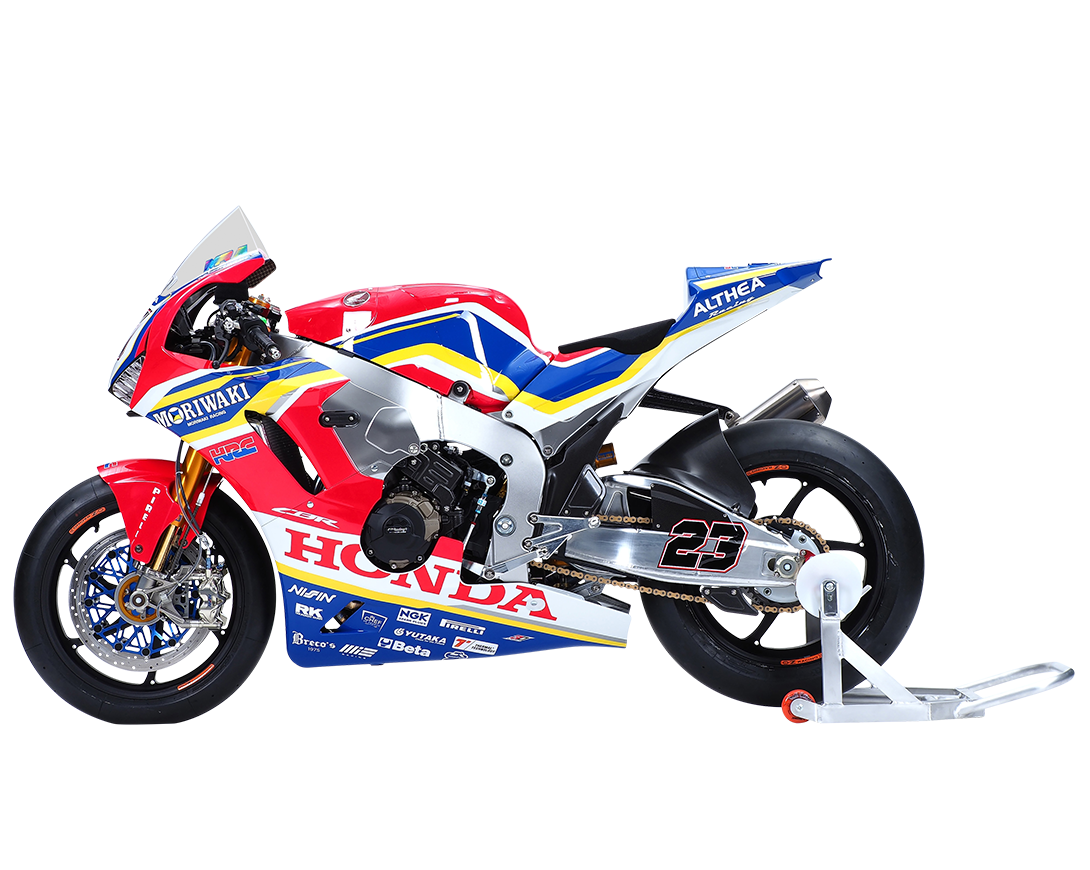 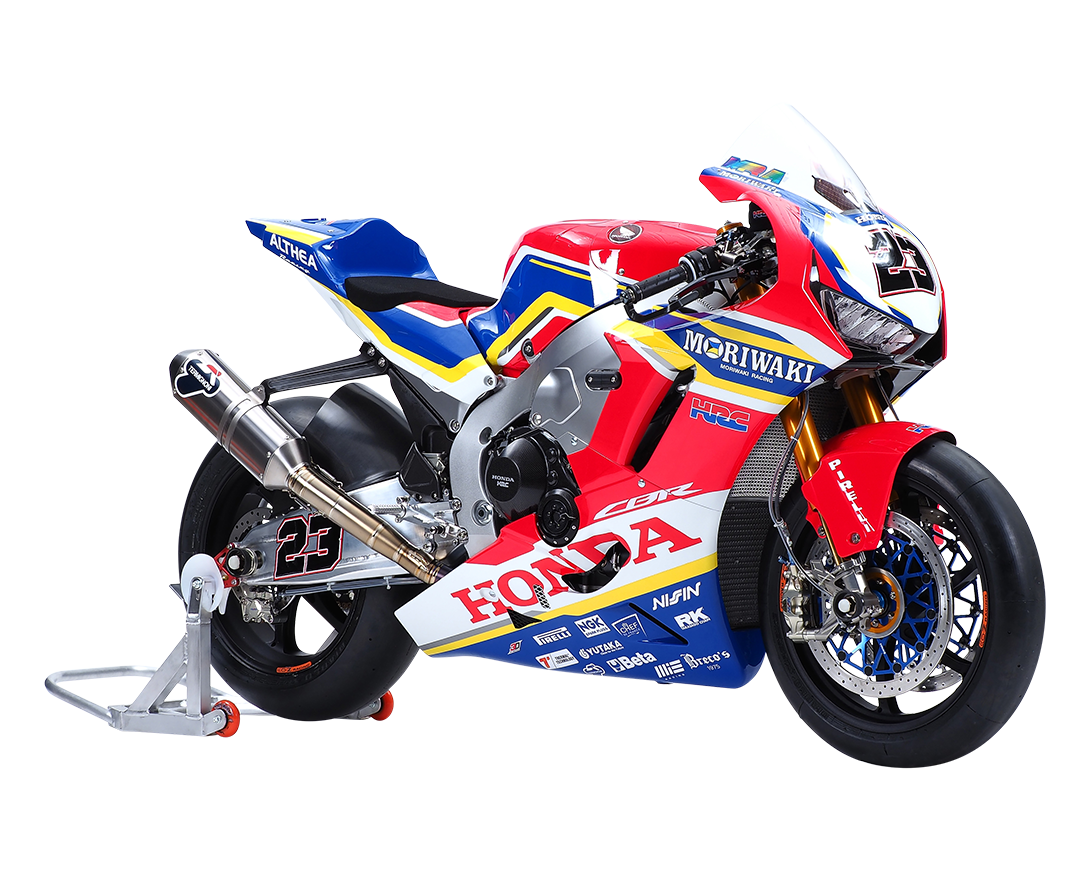 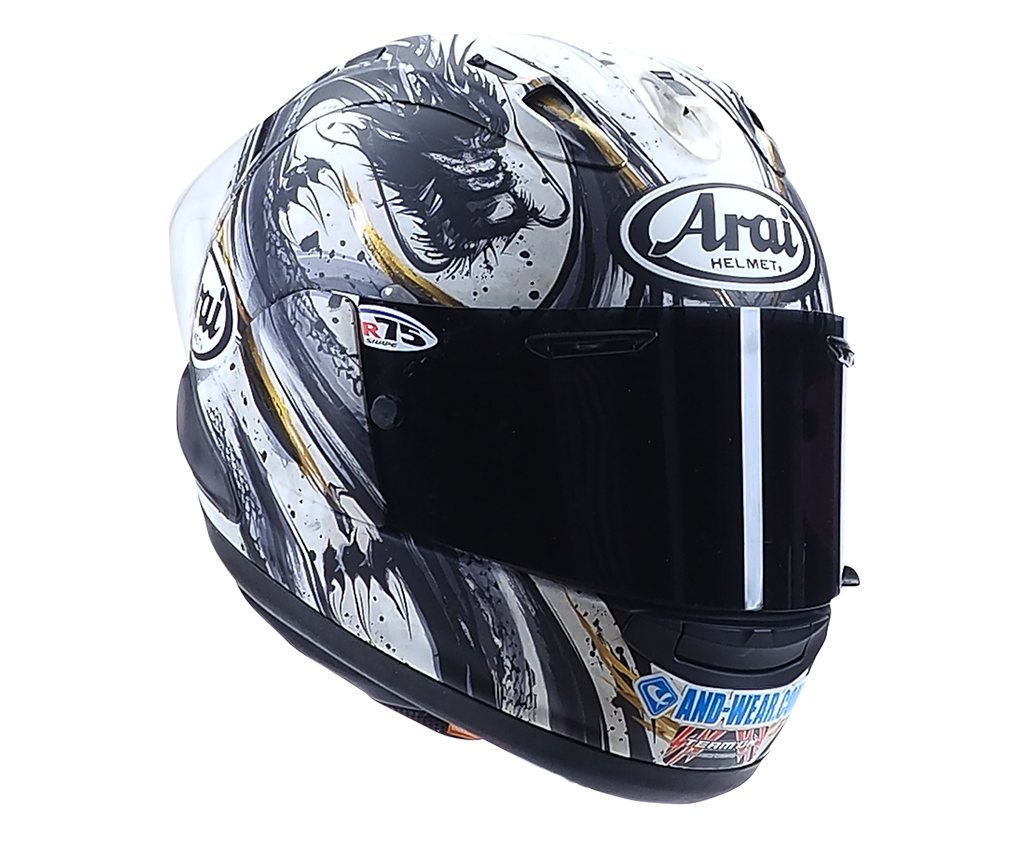