Making up a team of three riders, Robin Mulhauser will take on his first full series in World Supersport following many seasons spent in the Grand Prix paddock. Making his motorcycle debut in 2007, the Swiss was able to show off his talents in a pocket bike series which soon led to him joining the IDM 125cc. With two seasons spent in the Superstock 600 series Mulhauser made steady progress in the competitive series, finishing in the top seven overall in 2013. Spending the next three seasons in Moto2™, the 25 year old struggled to finish in the points and now makes the switch to the WorldSBK paddock.

For his first season in the FIM Supersport World Championship, Mulhauser joins the experienced CIA Landlord Insurance Honda team and with two other team-mates, he is sure to learn quickly in a large field. 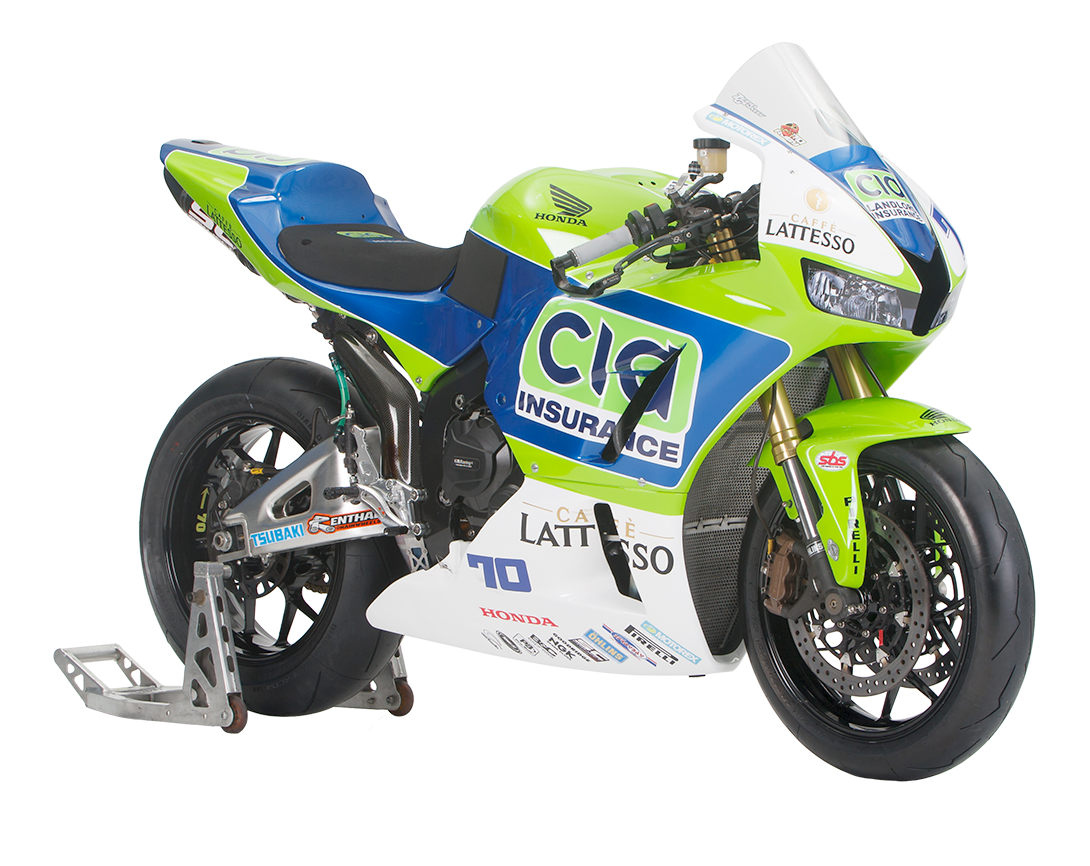 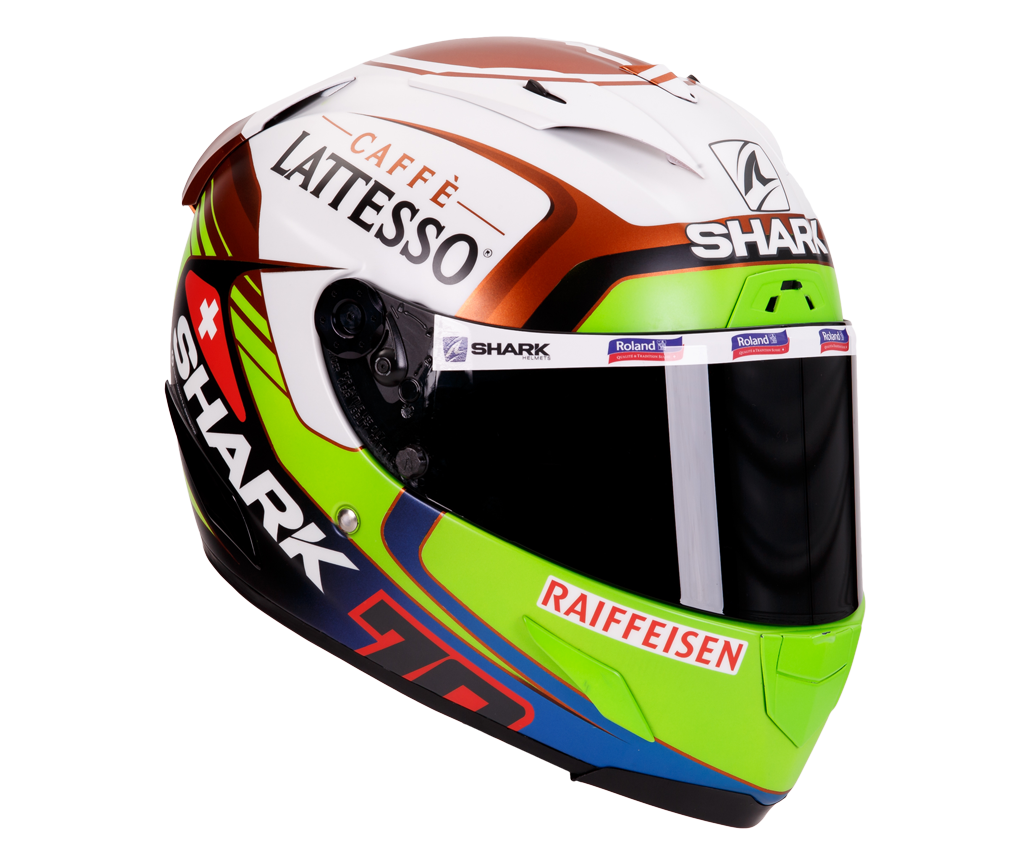 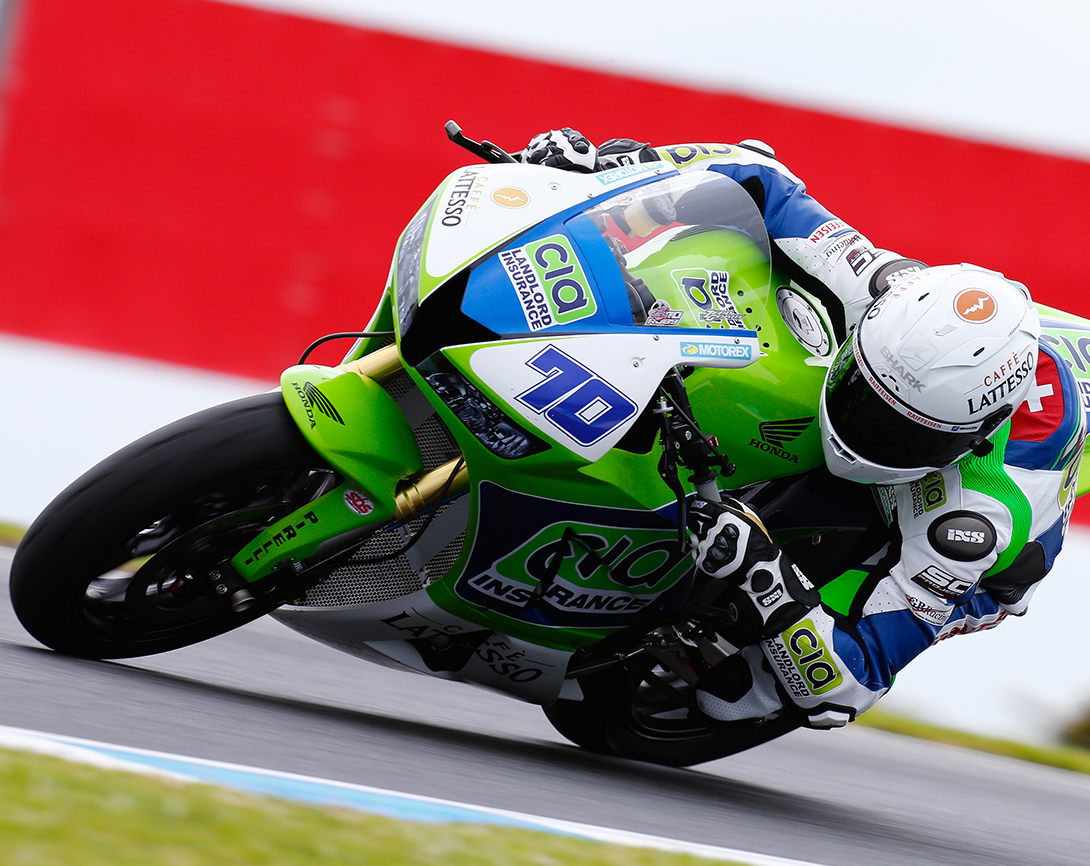