2018 European Supersport Champion Rob Hartog is ready for his first full-time season in the FIM Supersport World Championship for 2019.

Coming from the European Junior Cup, the Dutchman made his debut in 2012 and took his first podium and pole position the same year. In 2013 he made a wild card appearance in the European Superstock 600 and contested his first whole European season in the class the following year.

Making steady progresses in the series, he finished 11th in the standings in 2015 and moved over to STK1000 in 2016 where he classified 27th at the end of the year.

In 2017 he made the switch to the FIM European WorldSSP Cup and finished 19th overall as he was fighting against Estonian Soomer to get the European champion’s crown. In 2018 he was finally able to claim the title and now he is ready for a new challenge as he is set to contest in all the rounds of the 2019 season. 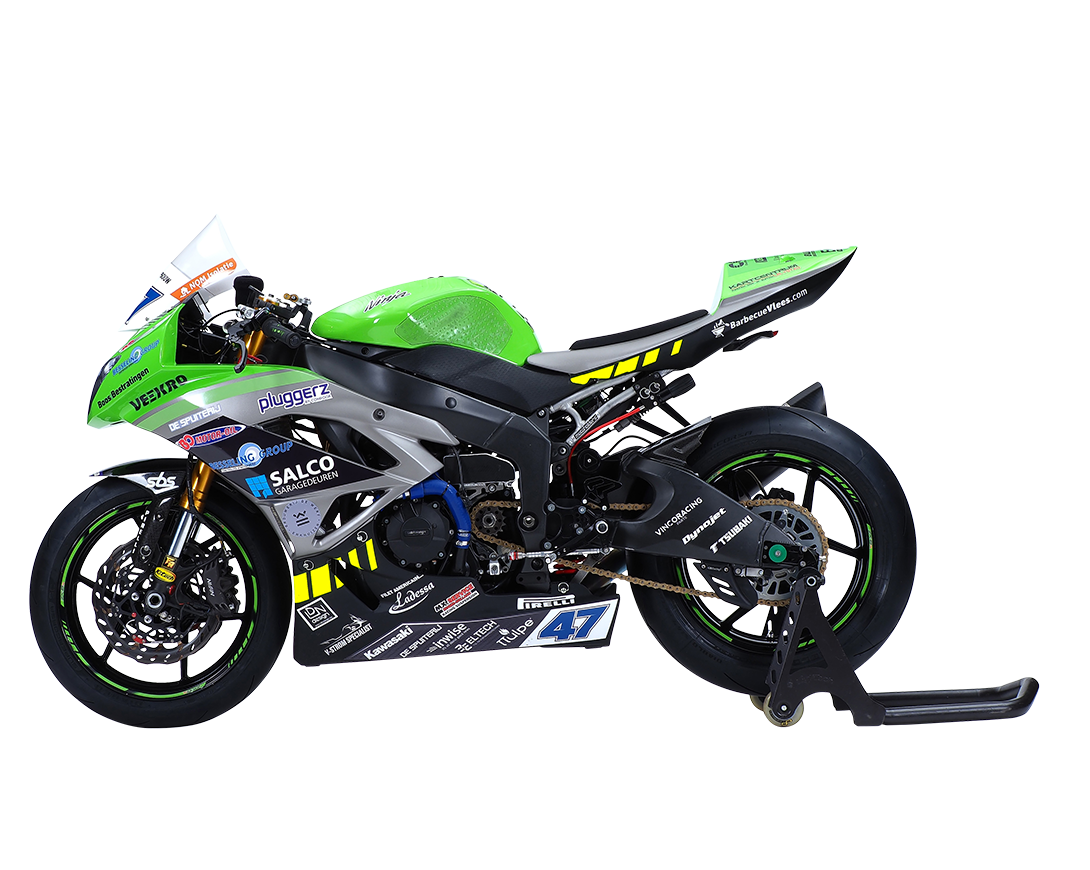 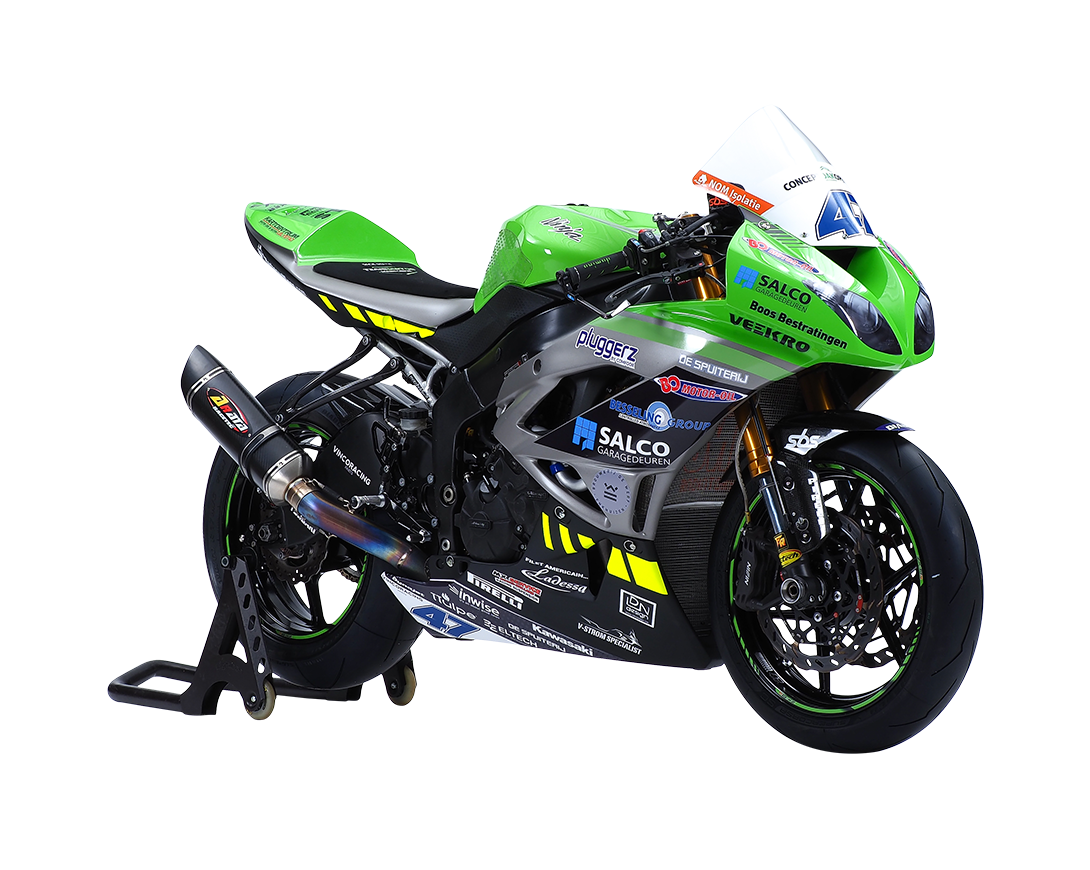