Experienced racer Randy Krummenacher started his career in the Grand Prix paddock, racing in the 125cc and Moto3™ World Championships before moving up to the intermediate Moto2™ class in 2011. The Swiss rider was able to score a good haul of points each season before he made the switch to World Supersport in 2016.

Making his debut as the teammate to reigning Champion Sofuoglu with Kawasaki Puccetti Racing, Krummenacher faced a big challenge and was able to bring the fight to the Turk. The 27-year-old closely fought for the title and eventually finished the year in third, two points off second position.

Following a move up to WorldSBK for Krummenacher in 2017, he then moved back to WorldSSP aboard the Yamaha of the Bardahl Evan Bros. team for 2018. A victory and two runner-up spots pushed him to fourth in the year-end standings, but bigger things were on the horizon for the Swissman.

For 2019, Krummenacher stuck with the Yamaha YZF-R6 of the Italian team, hoping to make a further step forward and fight for the championship title. The results speak for themselves: Krummenacher led the championship from the first to the last round of the season, winning his first WorldSSP title in Qatar by six points over teammate Federico Caricasulo. He now faces an even bigger challenge for 2020: retaining the title with his new team, MV Agusta Reparto Corse. 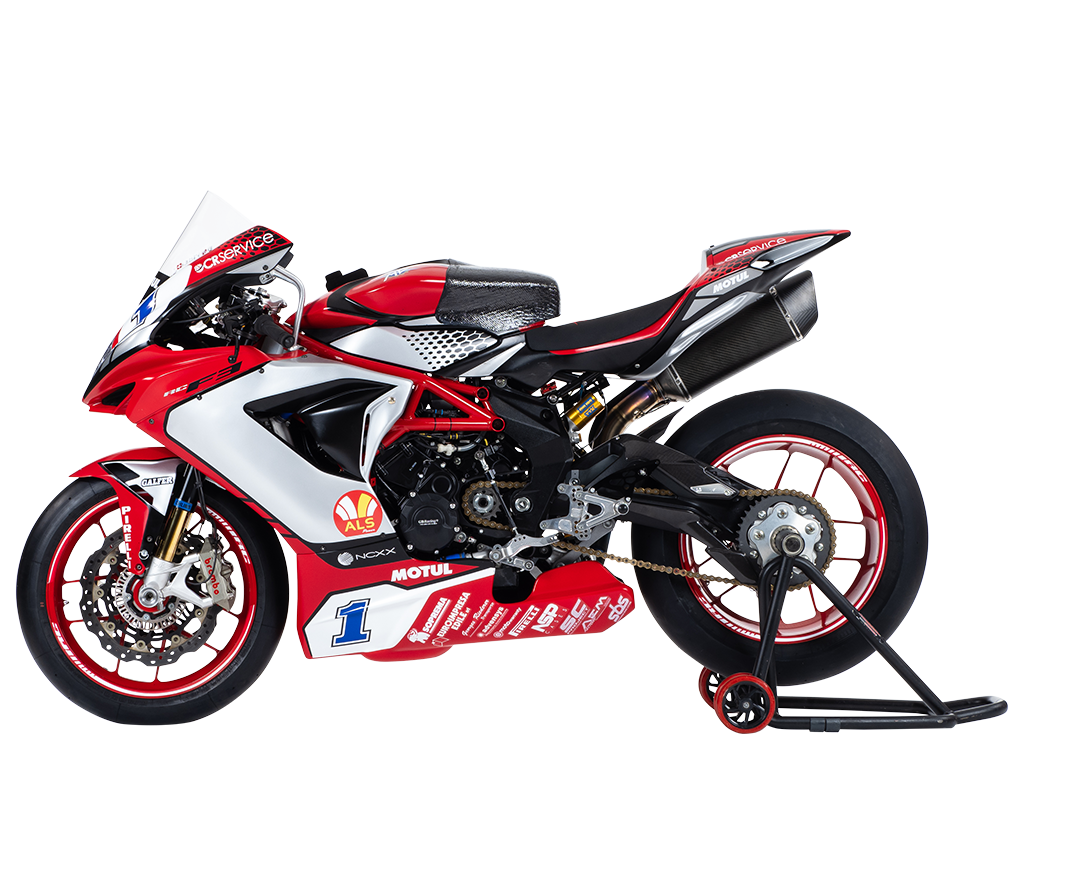 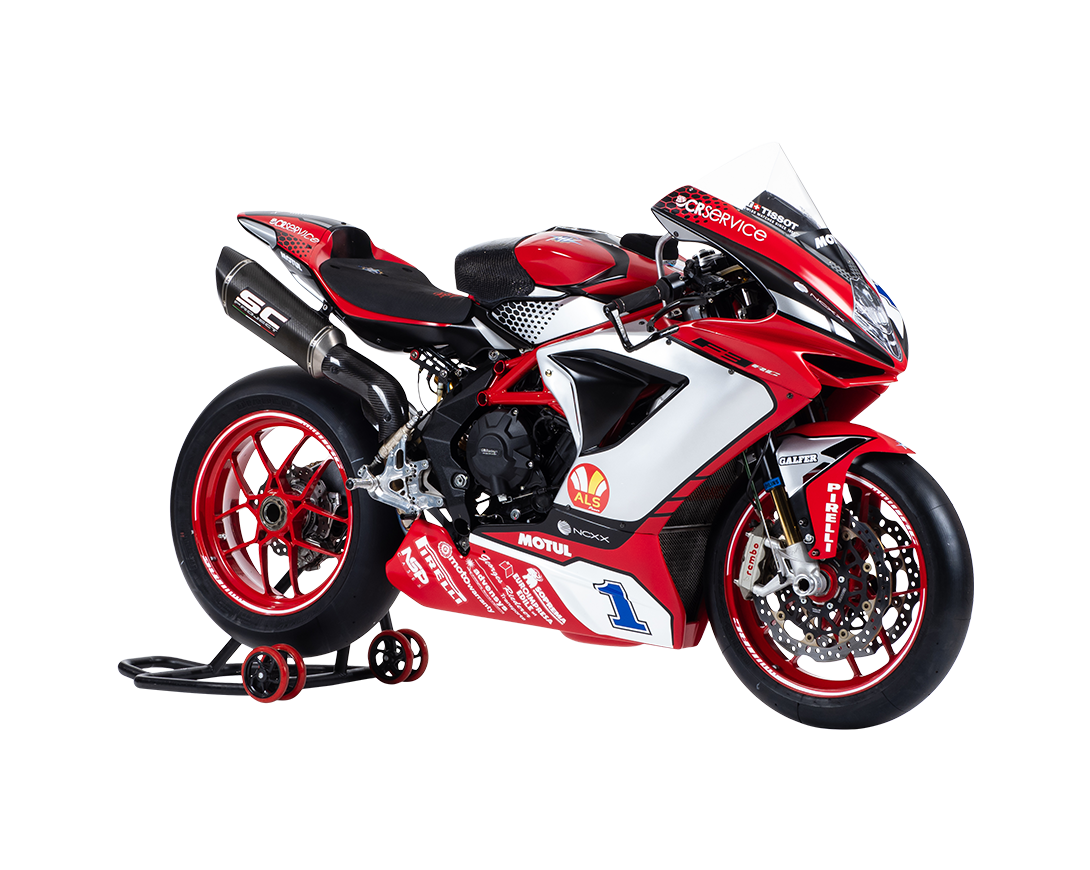 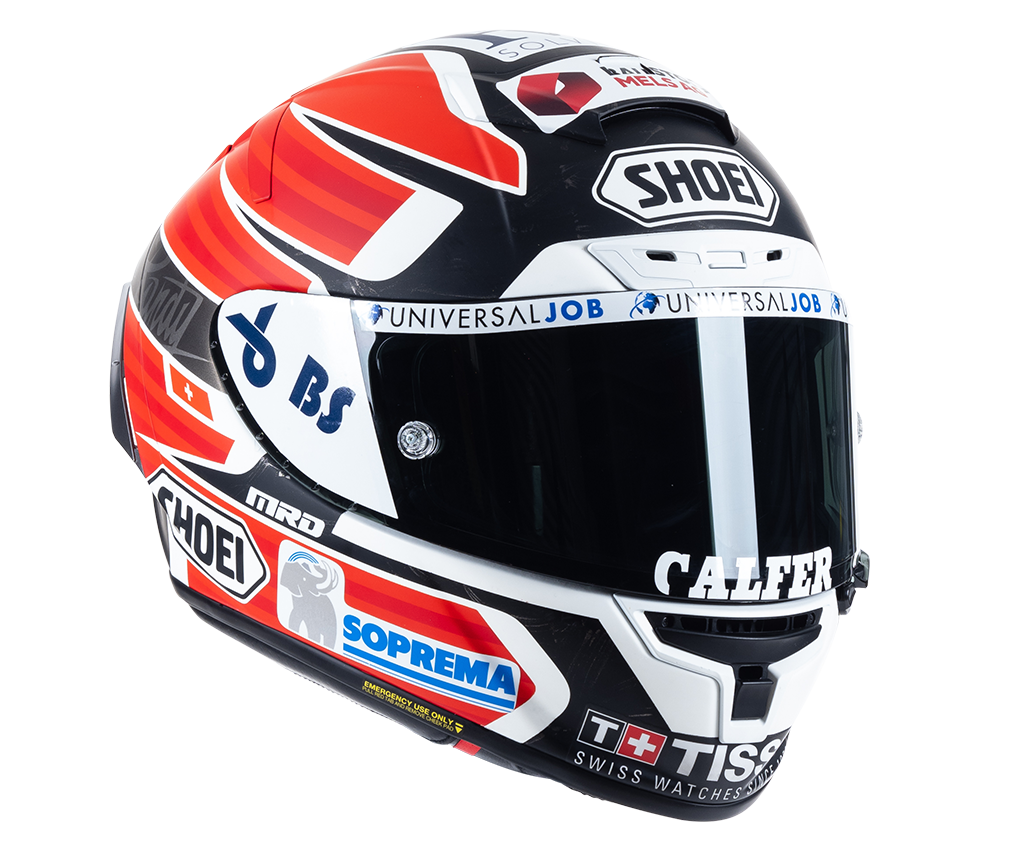