Hungary’s Peter Sebestyen first hit the WorldSBK paddock in 2013, when he joined the European Junior Cup. His first year in the series welcomed a first podium and saw the him finishing sixth in the standings. Following this promising introduction, Sebestyen moved over to WorldSBK for 2014, but after a difficult season he stepped back to STK1000 before returning to WorldSBK in 2016, a year that welcomed his first point in the class.

For 2017 and 2018 Sebestyen made the switch to the European Supersport Cup. In the second half of the 2018 season, he joined forces with the CIA Landlord Insurance Honda team for the remaining five rounds of the campaign. Impressing with his progression in 2018, which saw him taking a top ten result in the final round at Losail in Qatar, the Hungarian headed into his first full-time season in WorldSSP aboard the Honda CBR600RR of the CIA Landlord Insurance team. 2020 saw him pick up three top ten results on Yamaha machinery, including a sixth in Teruel. He took his best result in WorldSSP with a fifth in San Juan aboard the Evan Bros. Yamaha WorldSSP Team in 2021, where he remains for 2022 and hopes to give Hungary a first podium in the class. 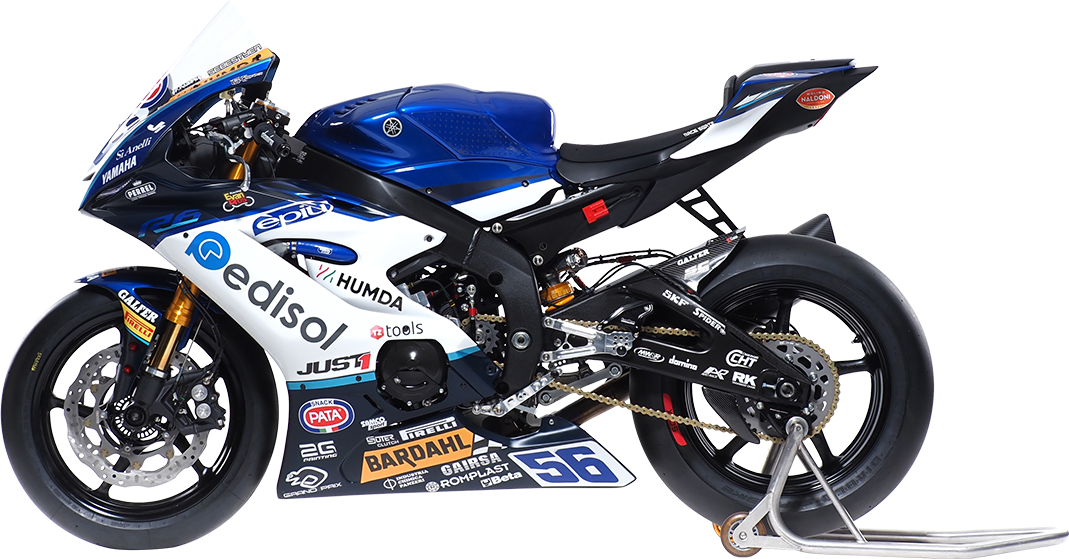 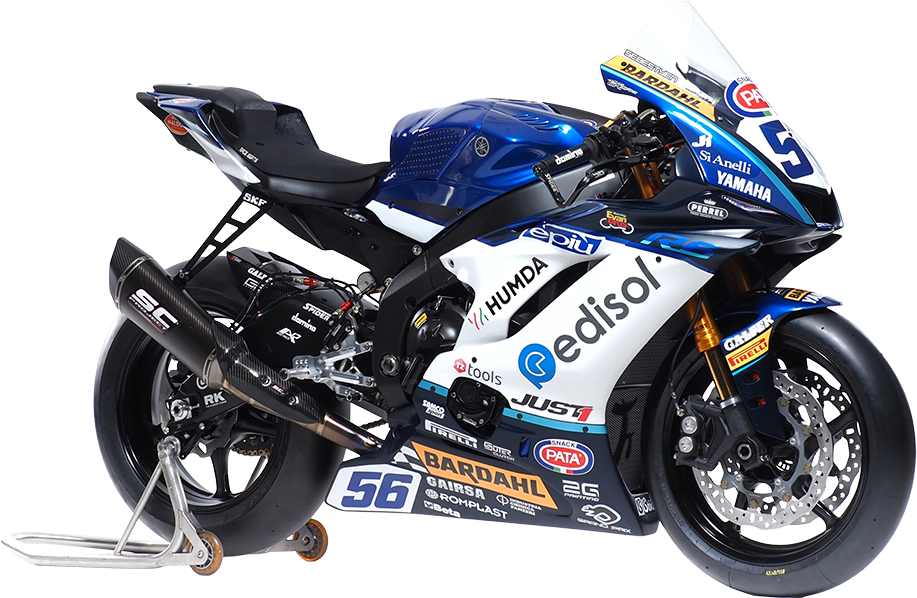 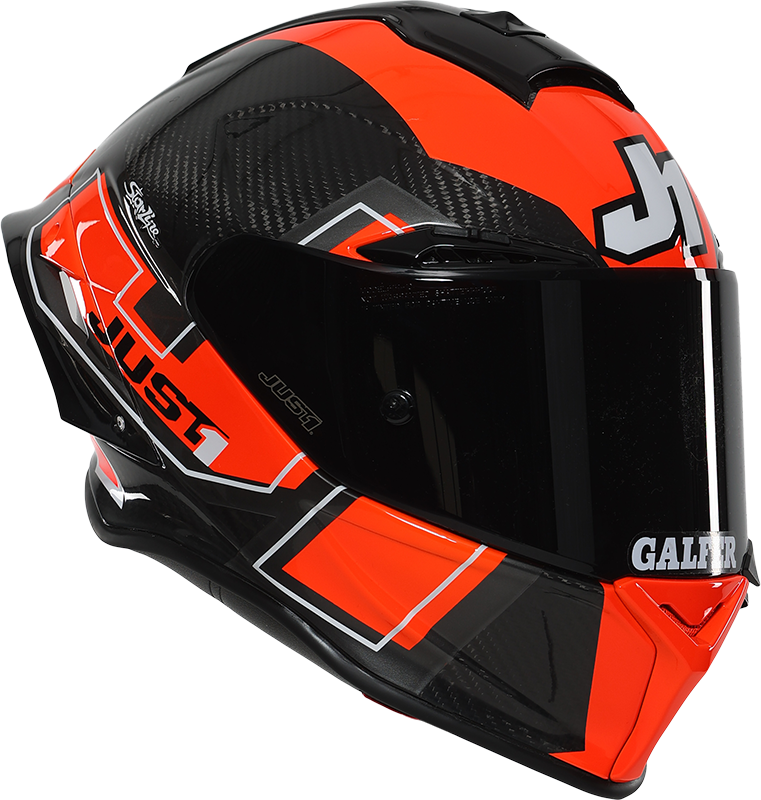