PJ Jacobsen will be the second American on the grid for 2018, as he makes the move up to WorldSBK for the first time in his career. The 24 year old first made his mark on the racing world in 2006 as he was crowned USGPRU 125GP champion, however he started racing when he was just three years old. Making a strong impression in his native country by taking over 30 National Championships, he then made the move to British Championships.

Taking home trophies many times in the competitive British Superstock 1000 series, as well as British Supersport he then got a full time rider in the British Superbike series in 2013. Moving across to the WorldSBK paddock in 2014, Jacobsen has never looked back. Runner-up in World Supersport in 2015, fourth in 2016 and fifth in 2017, he certainly made his mark with 16 podium finishes. Set to take on a fresh challenge in 2018, Jacobsen looks forward to returning to a Superbike and armed with the Honda CBR1000RR, it is set to be a big year for the American. 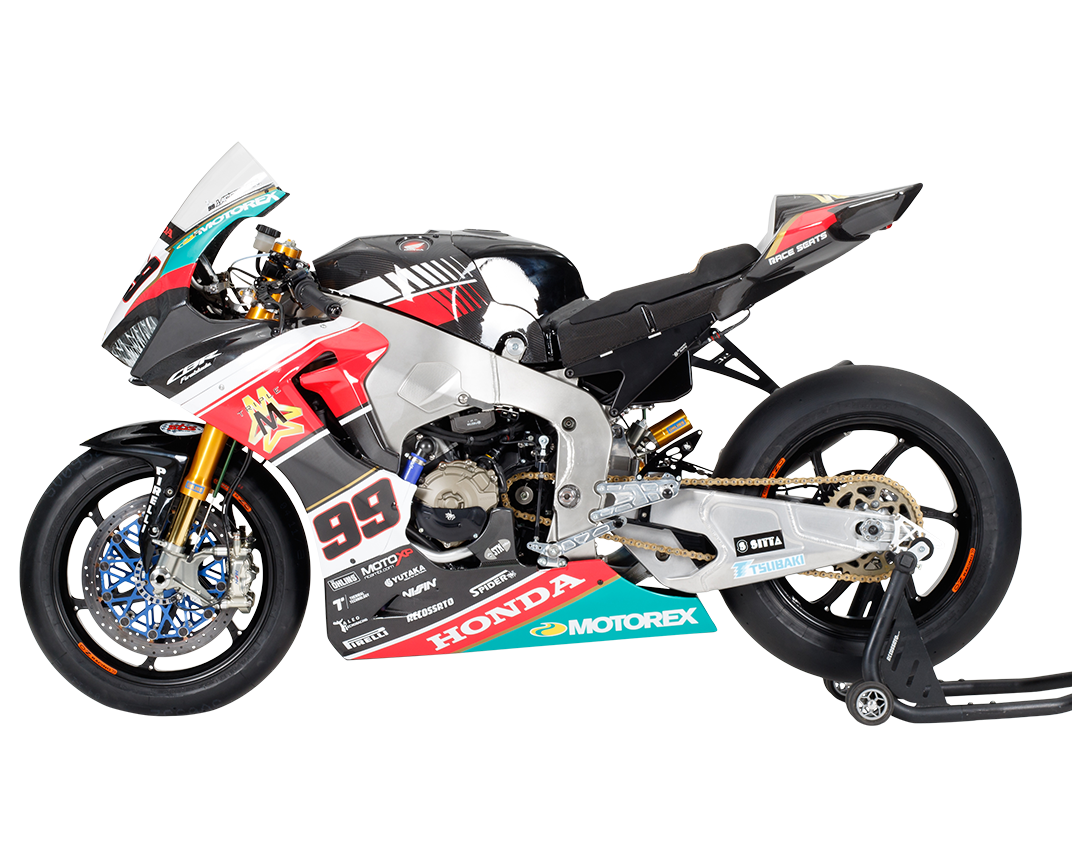 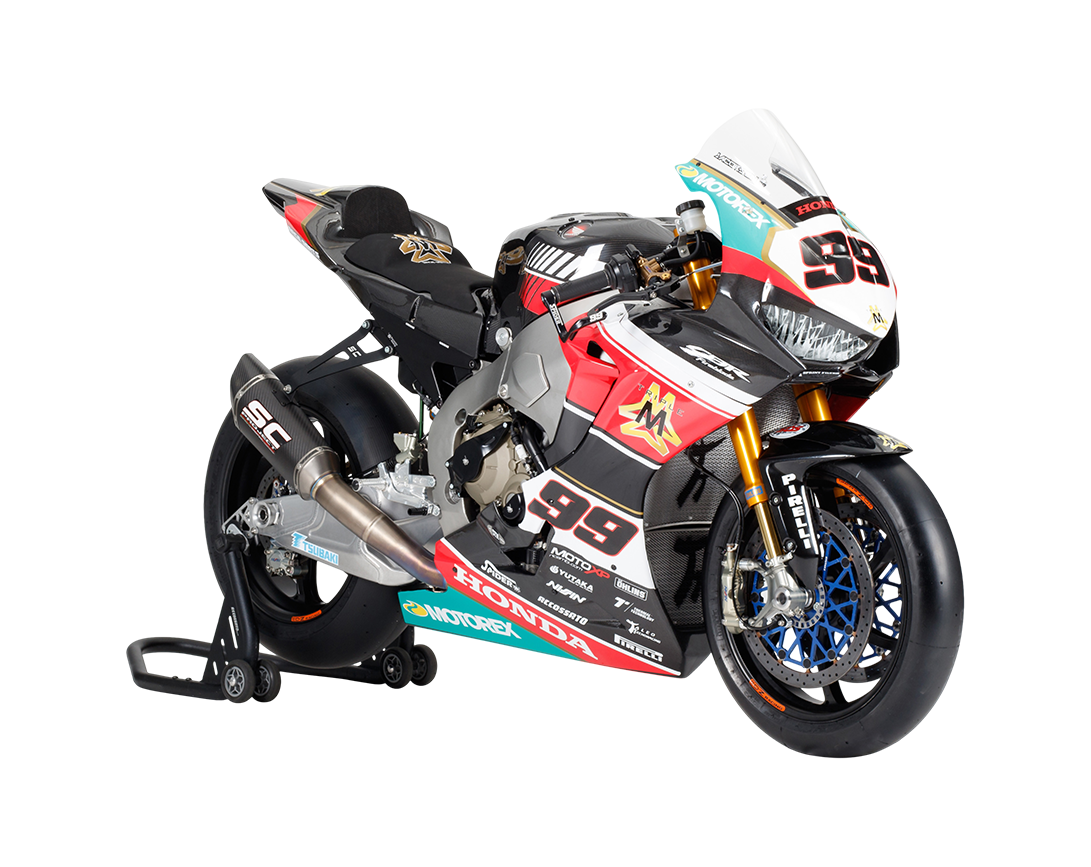 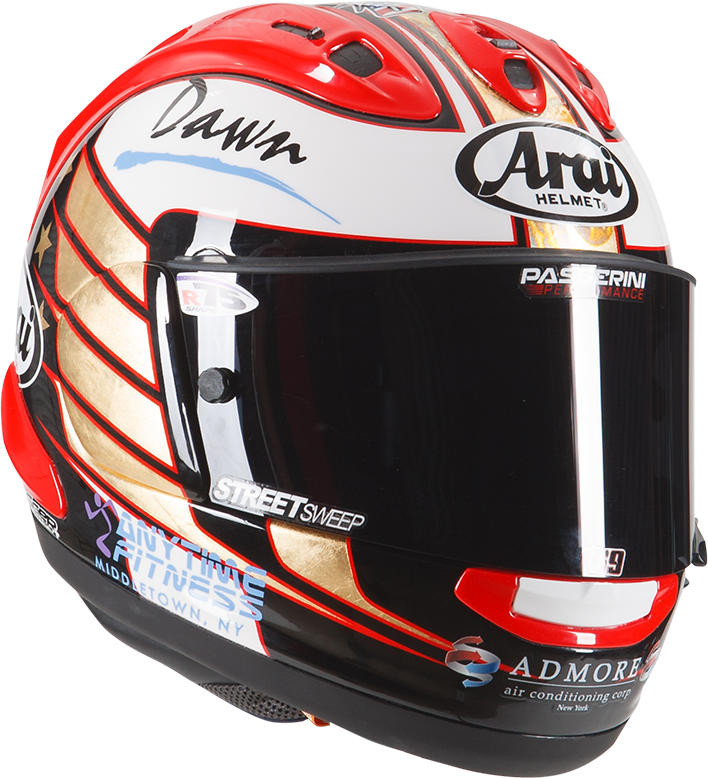 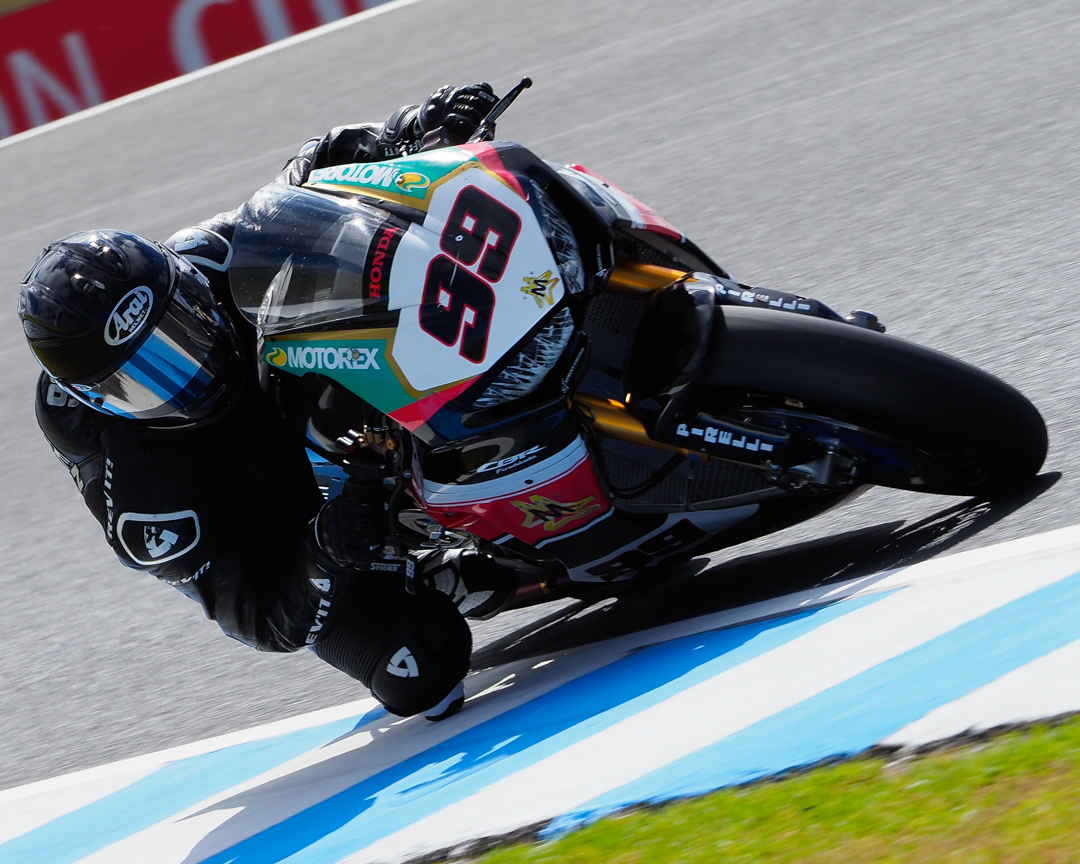