One of the hottest additions to the WorldSBK paddock is ex Moto2™ star Nicolo Bulega, with the Italian being one of many riders to have switched over to the WorldSSP class from Moto2™ World Championship action. Along with Bulega, the Aruba.it Racing – Ducati outfit also step into WorldSSP and use the much-anticipated Ducati Panigale V2.

Bulega’s career until now has been in the MotoGP™ World Championship paddock, where he was a podium finisher in Moto3™ on multiple occasions in his debut season in 2016, when he came up as 2015 JuniorGP Champion in Moto3™. However, with size working against him, he moved on to Moto2™ action, where he was only able to manage a best of eighth on two occasions. After a rather mediocre 2021, Bulega has been beneath World Supersport lap records during testing, meaning he may well have found a paddock where he can show his true potential. 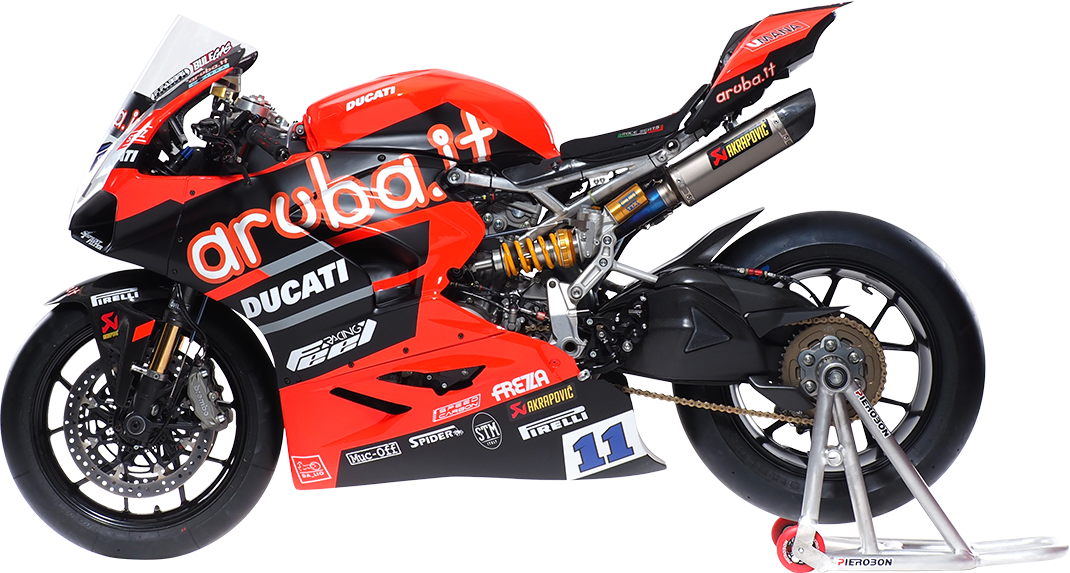 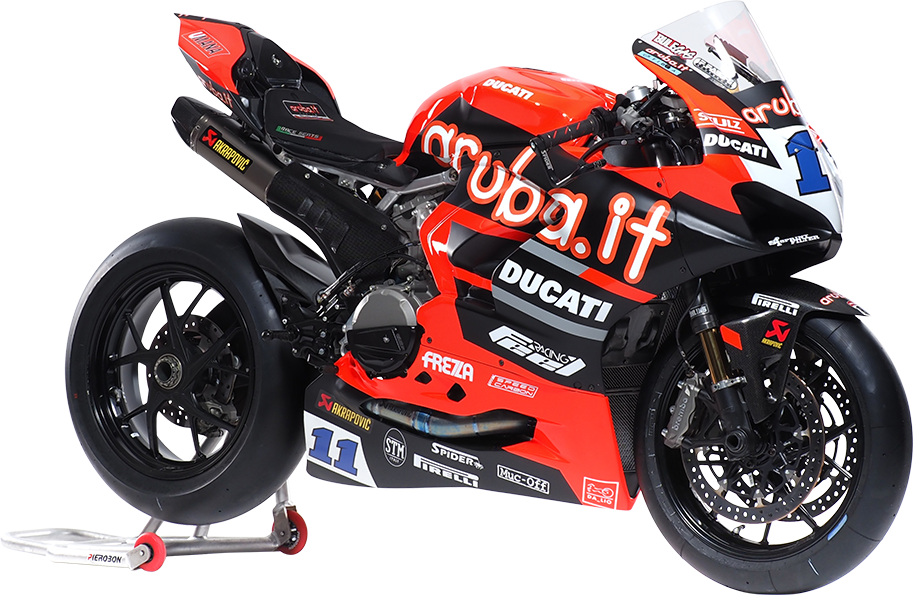 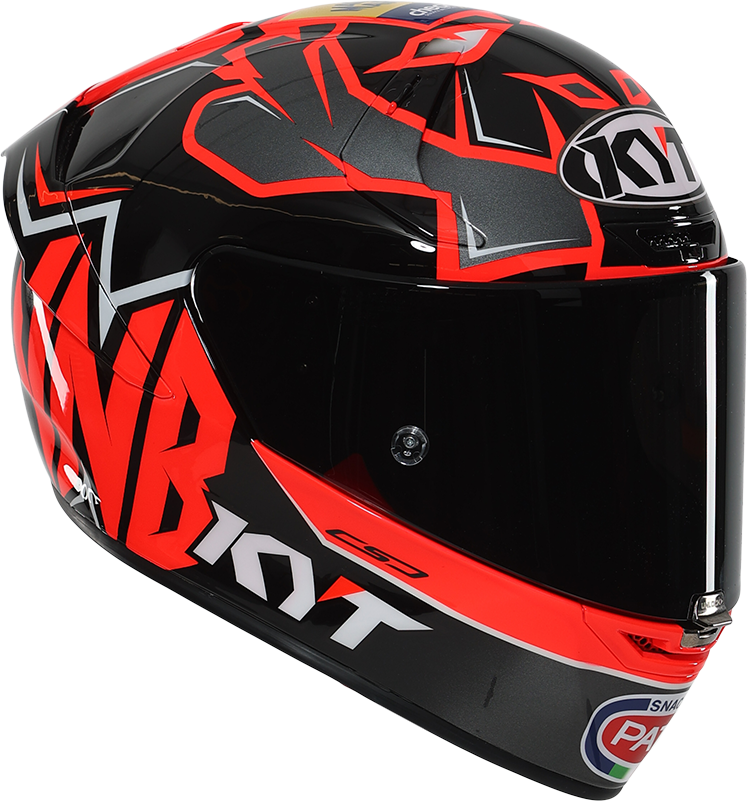