One off the biggest surprises of the 2021 line-up is that Michel Fabrizio returns to the WorldSSP class after 16 years away. The Italian, four times a WorldSBK race winner and ex-factory Ducati rider, feels like he has good enough pace to be competitive in World Supersport. The 2003 FIM STK1000 Cup Champion moved into WorldSSP in 2004 but only took part in two races, as he contested some MotoGP™ events too. In 2005 however, it was a different story and took five podiums and fifth overall.

He moved to WorldSBK in 2006 and picked up his first race win in 2009, at home at Monza in Italy. Taking a last win at Kyalami in 2010 and his last podium at Phillip Island in 2013, Fabrizio has enjoyed top results across a wide range of manufacturers and classes. Along with his WorldSSP and WorldSBK experience, he has also enjoyed two top ten finishes at MotoGP™ level, as well as recently taking part in the Italian Supersport class. 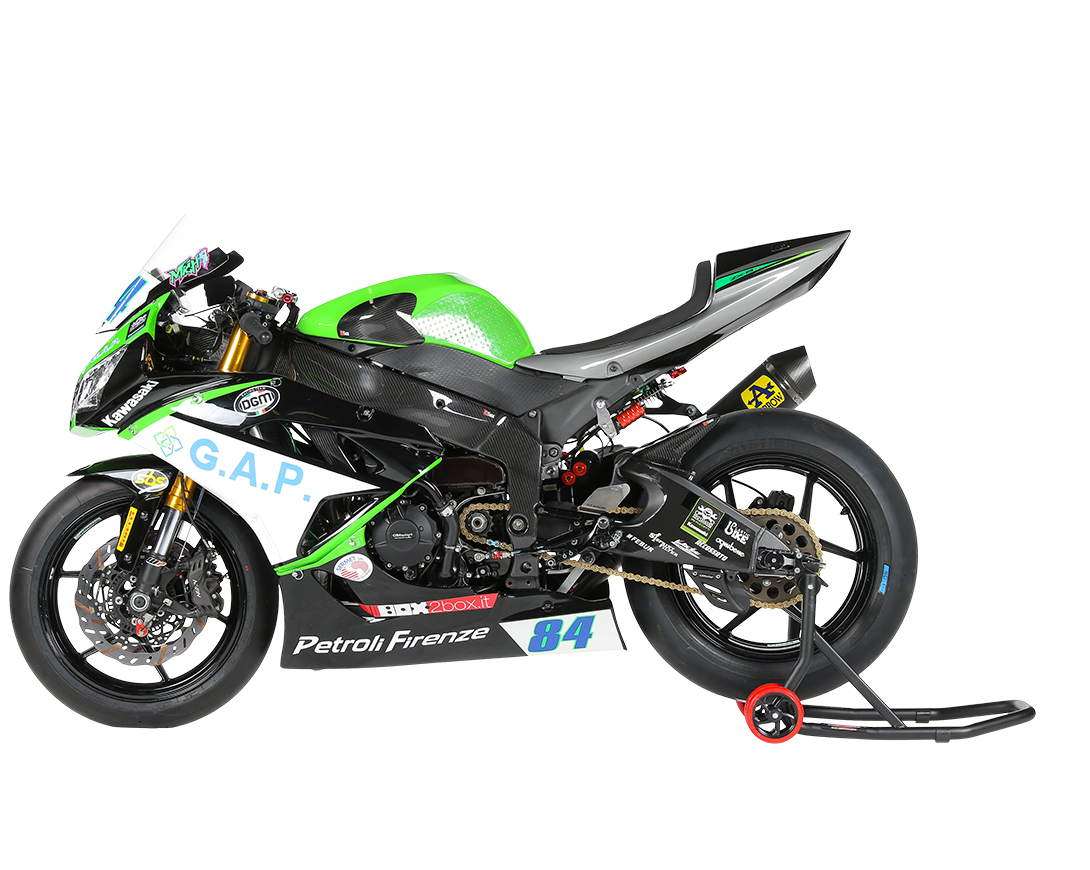 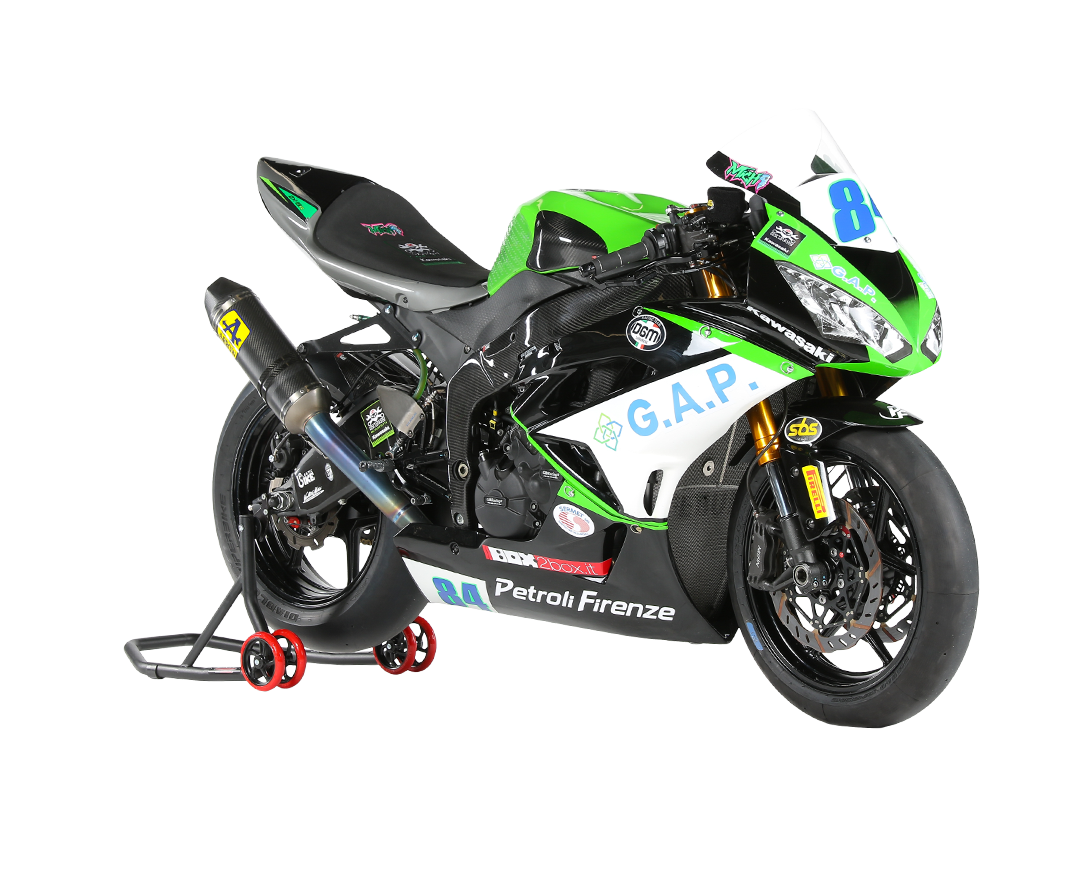 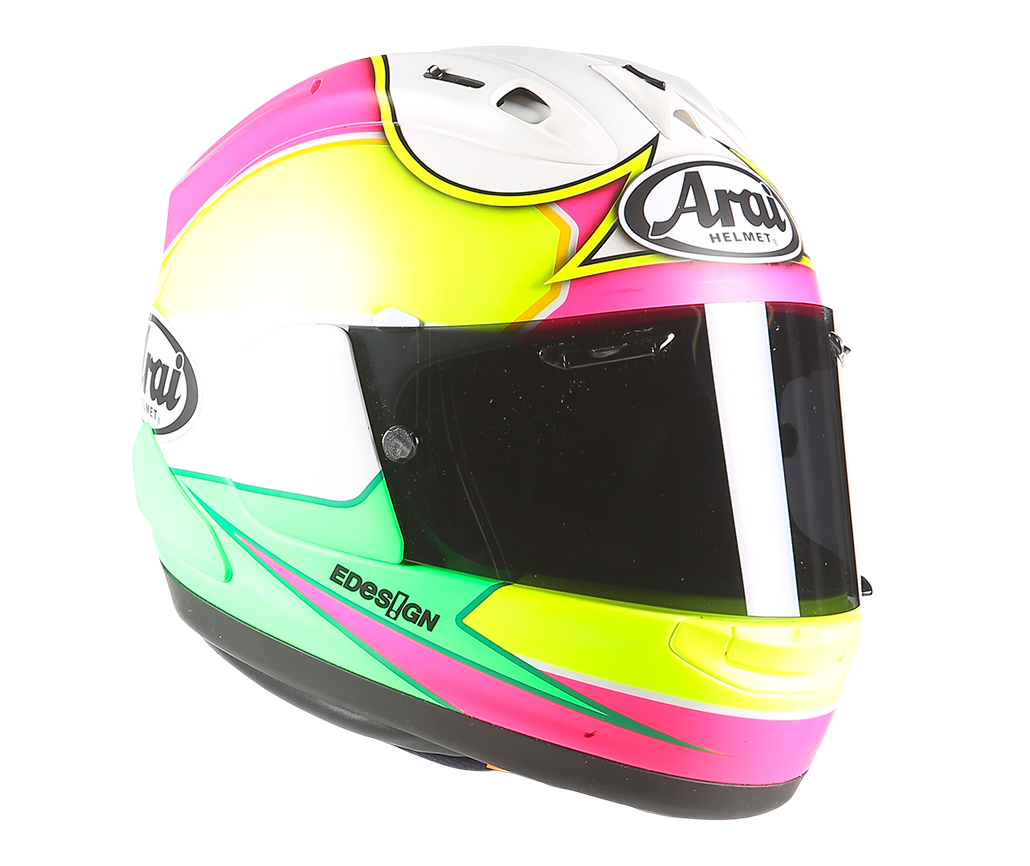