Michael Ruben Rinaldi faces his third season – second full-time – in the World Superbike Championship with a third different team, but onboard the same machinery as in 2019: the Ducati V4 R.

First joining the WorldSBK paddock in 2014, Rinaldi joined the European Superstock 600 class taking a best result of fifth around his home circuit of Imola. Rinaldi made the switch from Yamaha to Kawasaki for the 2015 season and took his first win around Jerez.

In 2018, the Italian rider moved up to WorldSBK with the Aruba.it Racing – Junior Team, showing promising performances in the European rounds, before he took part in the full 2019 season alongside independent champs BARNI Racing. A best result of fourth saw Rinaldi take 13th in the championship standings, before making the switch to Team Goeleven for 2020. 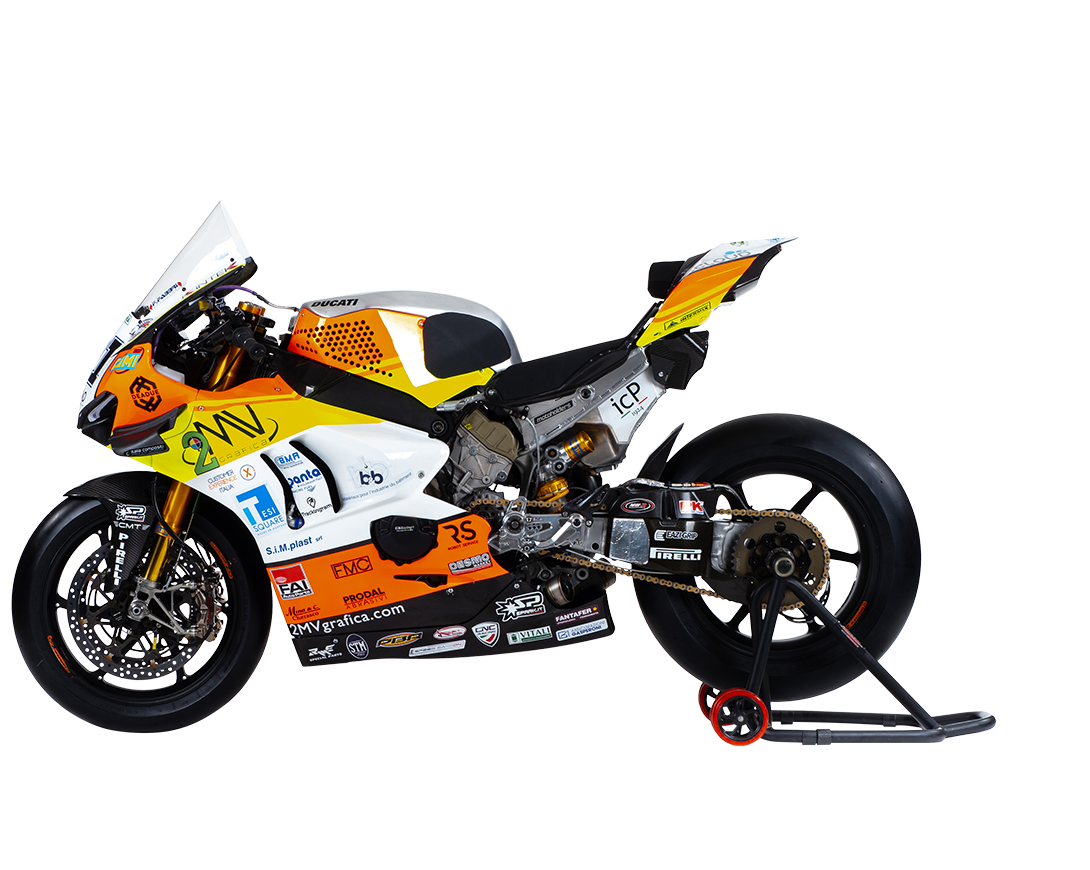 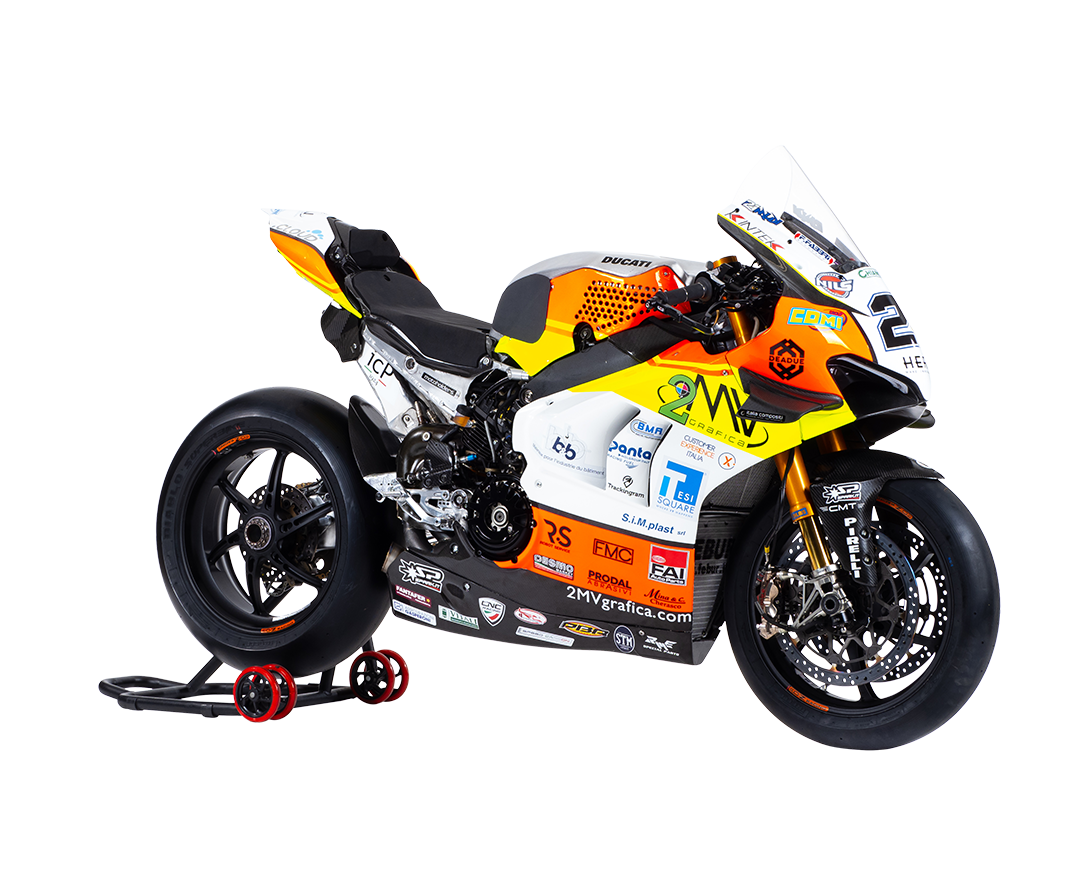 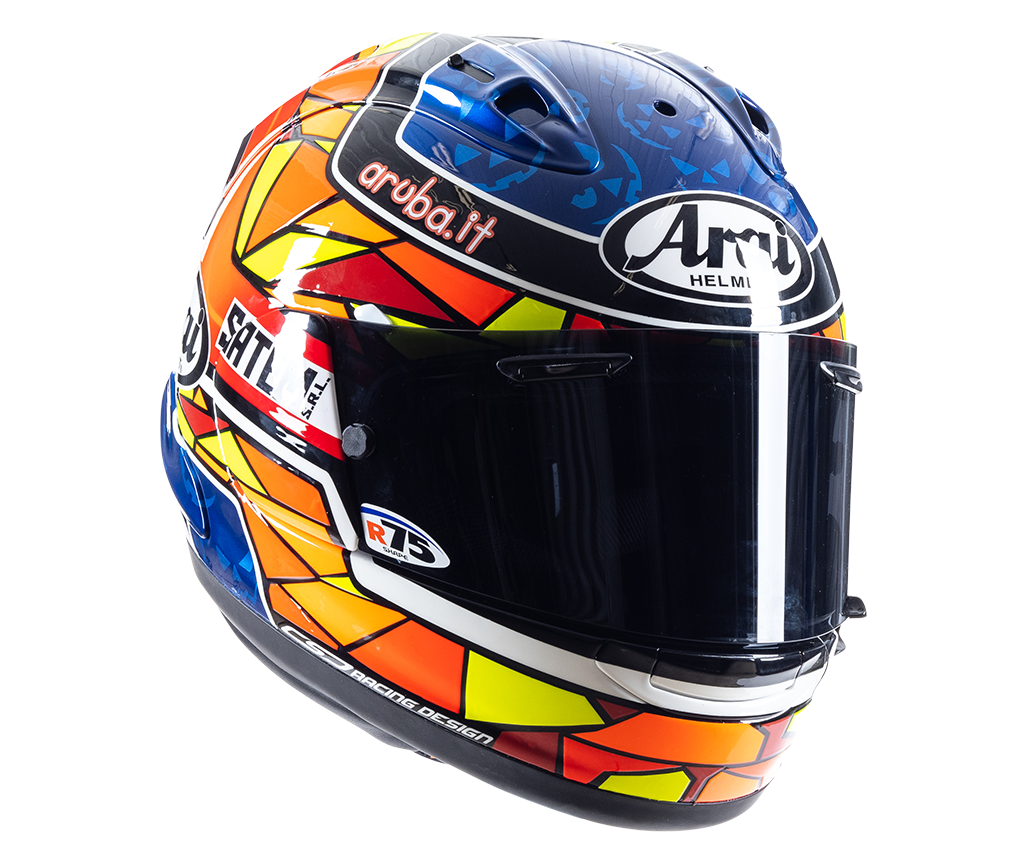