Markus Reiterberger returns to WorldSBK as the German will team up with Shaun Muir Racing in 2019 after becoming 2018 FIM European Superstock 1000 Champion.

Born in Trostberg (Germany) in 1994, Reiterberger won the Yamaha R6-Dunlop Cup in 2010 and then competed in STK1000 and the Superbike IDM championship. He also had a Moto2™ appearance at the Sachsenring circuit in 2012, before winning the Superbike IDM title for the first time in 2013 and the second time in 2015.

That year he also participated in 4 WorldSBK races scoring 6 points and winning a place on the grid of 2016 with Althea BMW Racing. After a promising start with a fourth place in Malaysia and a fifth in Thailand, his progression was interrupted by the serious injury he suffered at Misano, which meant he wasn’t fully fit for three months. In 2017 he rejoined the Althea team, but then decided to stop and take a break from racing to fully recover from the injury suffered back in 2016.

Reiterberger got back at his full strength in 2018 in the FIM European Superstock 1000 and he was able to secure the title with the BWM machine of alpha Racing-Van Zon-BMW thanks to four victories and two third places.

Taking with him his experience with the S1000 RR, Reiterberger is ready for the new challenge in the top class with the new full factory BMW S 1000 RR beast of the Shaun Muir Racing team. 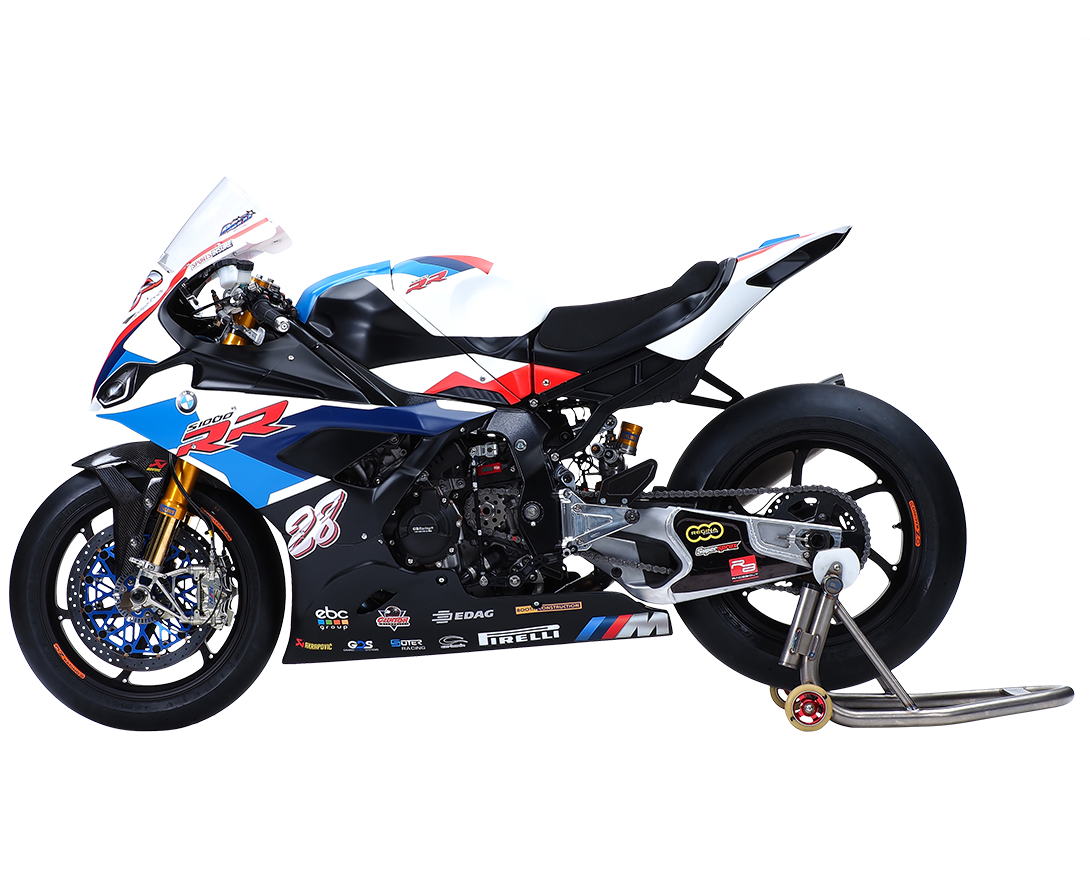 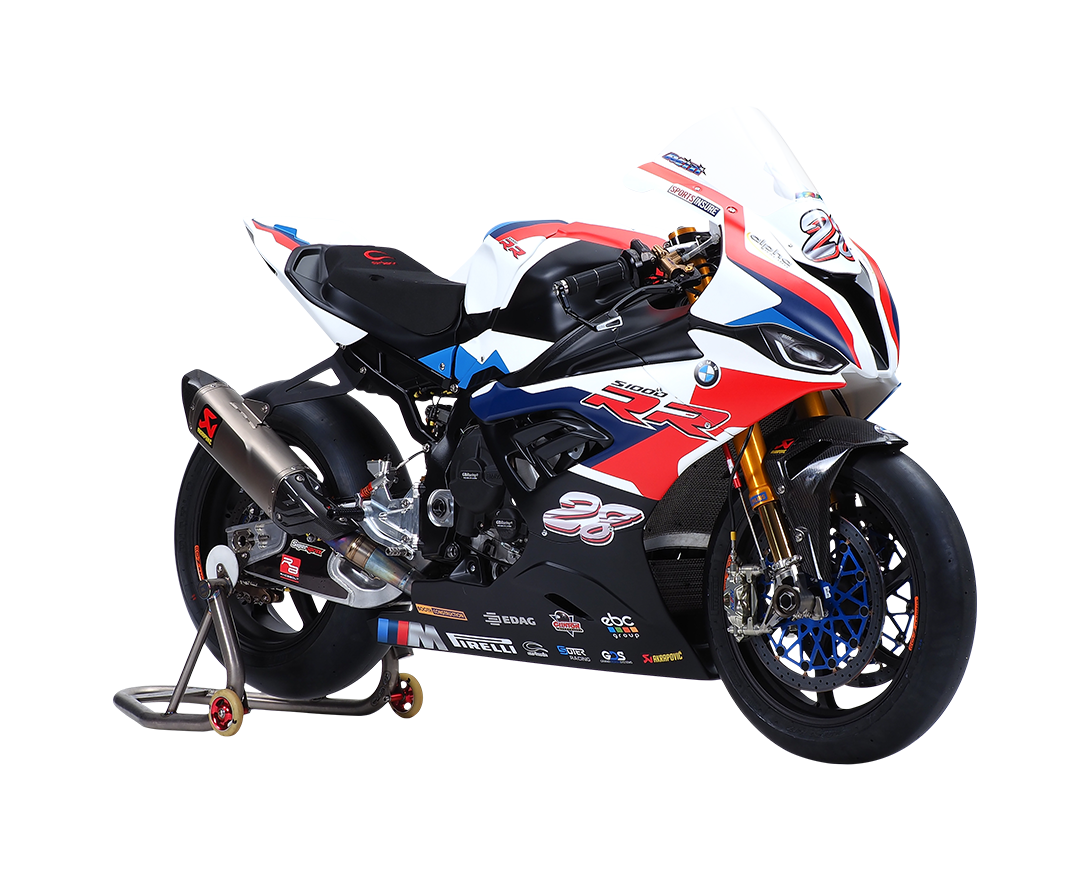 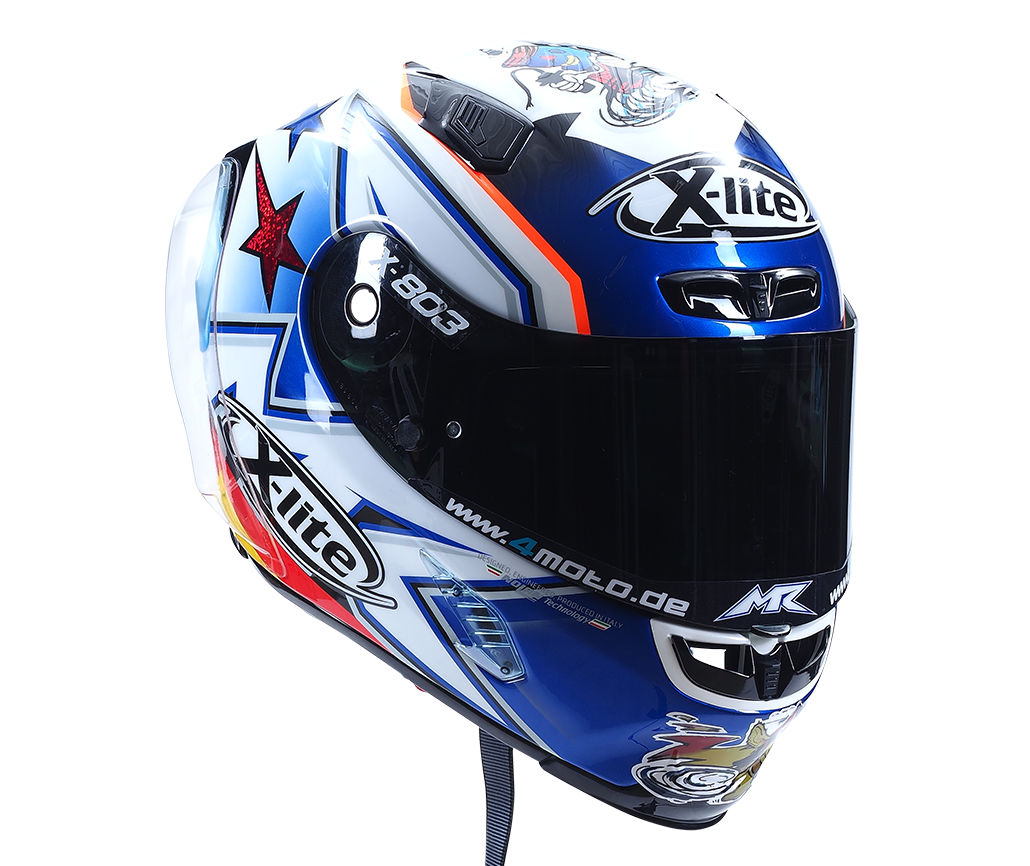