Beginning his seventh season in the MOTUL FIM Superbike World Championship, Marco Melandri made his move over to the series in 2011 following an extensive career in the MotoGP™ paddock. His time spent fighting in the 125cc, 250cc and GP series no doubt put him in a strong position for the SBK® Paddock, and the Italian soon cemented himself as a title fighter in SBK®. 2011 saw Melandri finish as runner-up with four victories, before spending two seasons with BMW where he was able to fight for the title but never take the crown.

Joining Aprilia Racing Team in 2014, he had a tough battle on his hands with the Italian team but was able to turn his season around and scored the most points in the second half of the season. Despite this, he didn't take the title and returned to MotoGP™ as an Aprilia factory rider. 2017 saw the Italian veteran return to the world's fastest production-based series with the Aruba.it Racing - Ducati team, and he made history as he took Italy's 100th victory in WorldSBK and became a frequent podium finisher.

Melandri now looks to a new challenge ahead of him as he makes the step over to the all-new GRT Yamaha WorldSBK Supported Team in 2019 and he hopes to continue to be a frontrunner on the YZF R1. 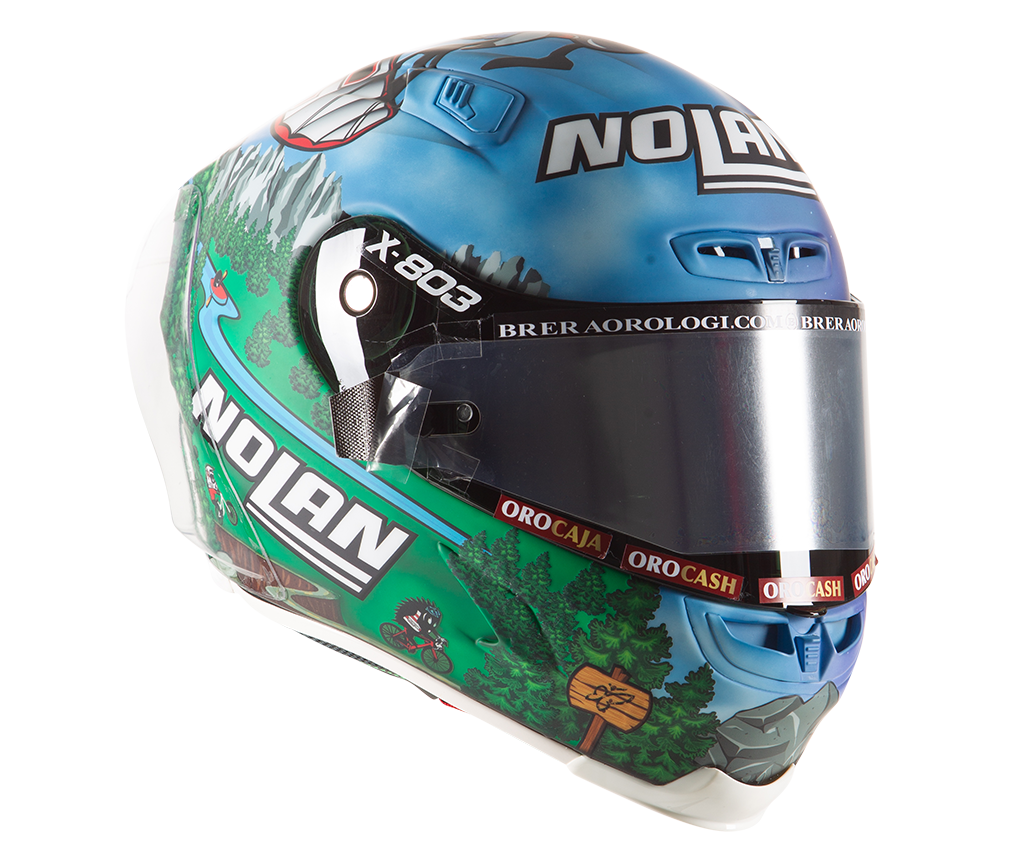