Manuel Gonzalez made the leap to WorldSSP in 2020 under the umbrella of the Kawasaki ParkinGO Team squad, the one with which he won his WorldSSP300 crown in 2019. Gonzalez began his brilliant career in the WorldSBK paddock in 2017, when he participated in the last race of the season as a wildcard, becoming the second youngest rider of the year. Shortly after, at just 15 years old, he would become European Talent Cup Champion, and with those credentials he joined WorldSSP300 full-time in 2018, on a Yamaha YZF-R3. After a somewhat problematic start, he took off in the last three rounds achieving three consecutive podiums, all in third position. The first one, in Misano, made him the youngest rider on the WorldSSP300 podium, one month before his 16th birthday.

In 2019, he was recruited by the Kawasaki ParkinGO team and the change of bike turned out to be the trigger for a season in which he made history by becoming the youngest World Champion in motorcycling road racing after picking up three victories and a total of six podiums. A stunning 2020 season in WorldSSP saw the rookie finish every single race inside the top ten, something he hopes to convert to podiums and wins on Yamaha machinery in 2021. 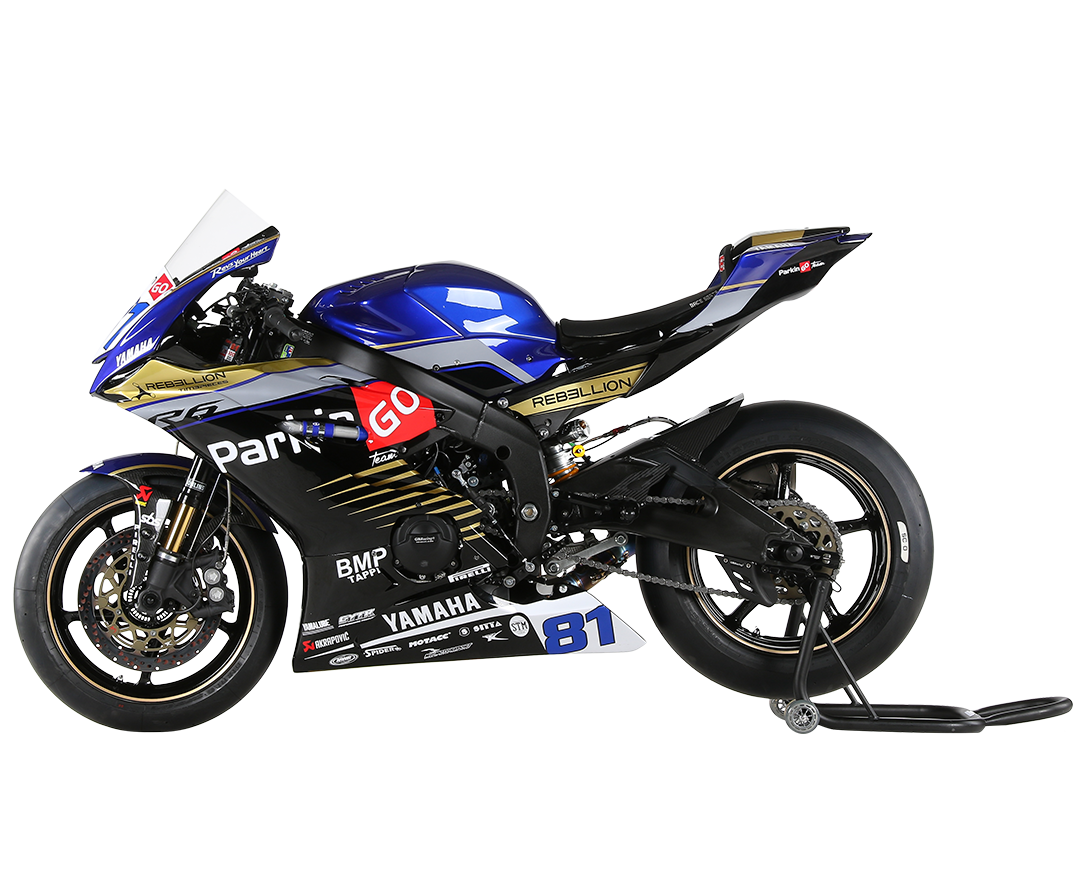 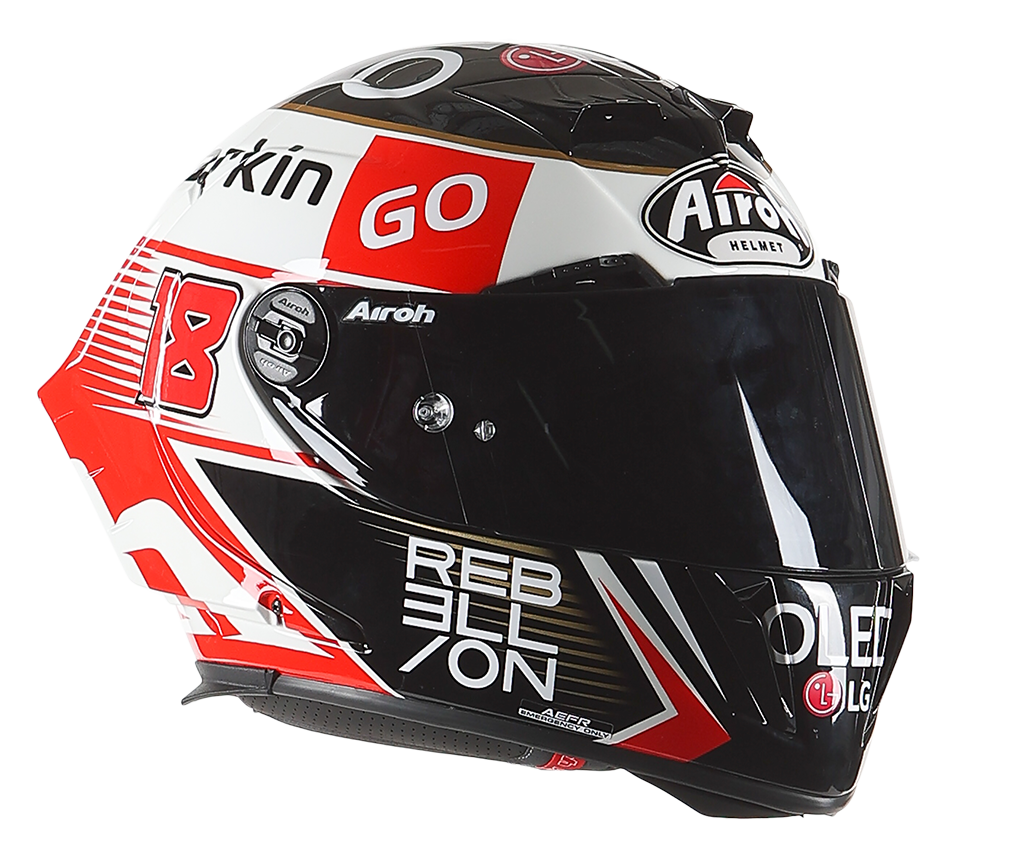