2017 WorldSSP Champion and 2018 and 2020 WorldSSP runner-up Lucas Mahias competed in WorldSBK full-time in 2021 for the first time, and now aims that he can build back his form following an injury, and shine at the top and battle for top Independent.

The French rider made his break onto the European scene in 2011, entering the Spanish and German championships. Crowned French Supersport champion in 2014, he then took to the WorldSSP grid the following season, claiming his first podium. 2016 saw Mahias switch to the Endurance World Championship, as well as one-off appearances in STK1000 and WorldSBK, producing some stunning performances in both.

Committing to a full-time ride in 2017, the GRT Yamaha Official WorldSSP Team rider battled through injury and took the title at the final round in Qatar. Mahias was unable to retain his crown in 2018 and sought a new challenge for 2019, with the Kawasaki Puccetti team. While the first half of the season was rough, Mahias managed to become a podium mainstay in the second half, picking up two wins and more points than anyone else through that period.

While he was unable to challenge for the title in 2020, Mahias claimed two wins and eight podiums for the Kawasaki Puccetti outfit as he finished second in the Championship. 2021 saw Mahias take a best result of seventh before injury struck, ruling him out from Catalunya onwards. 2022 sees him stay with the Puccetti Kawasaki outfit but change suspension from Showa to Öhlins, as the Frenchman hopes to improve his feel with a WorldSBK machine. 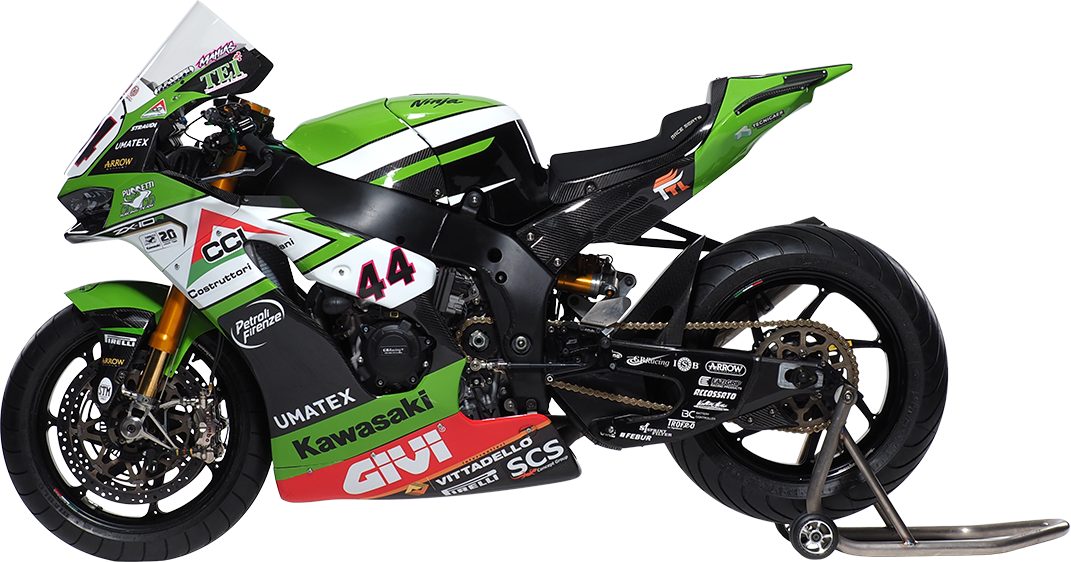 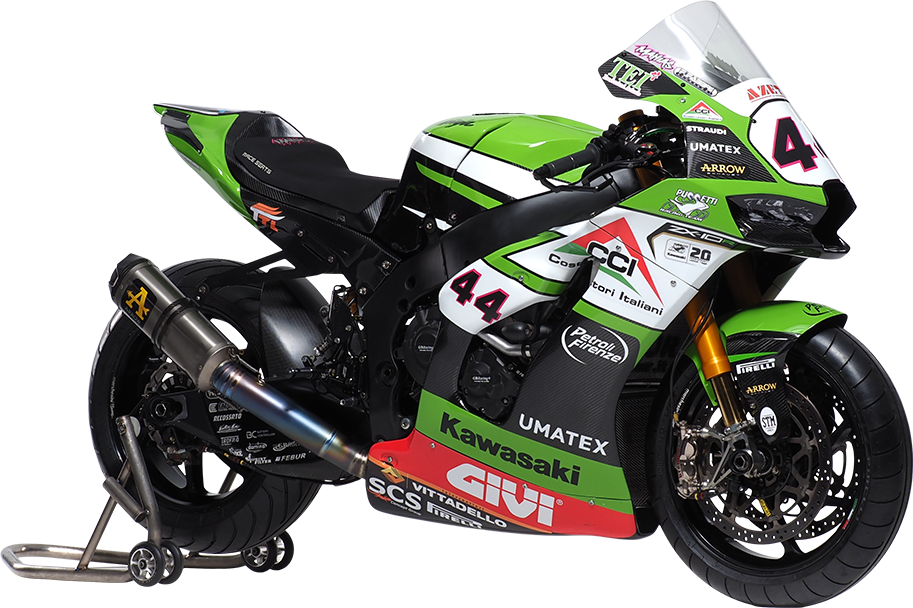 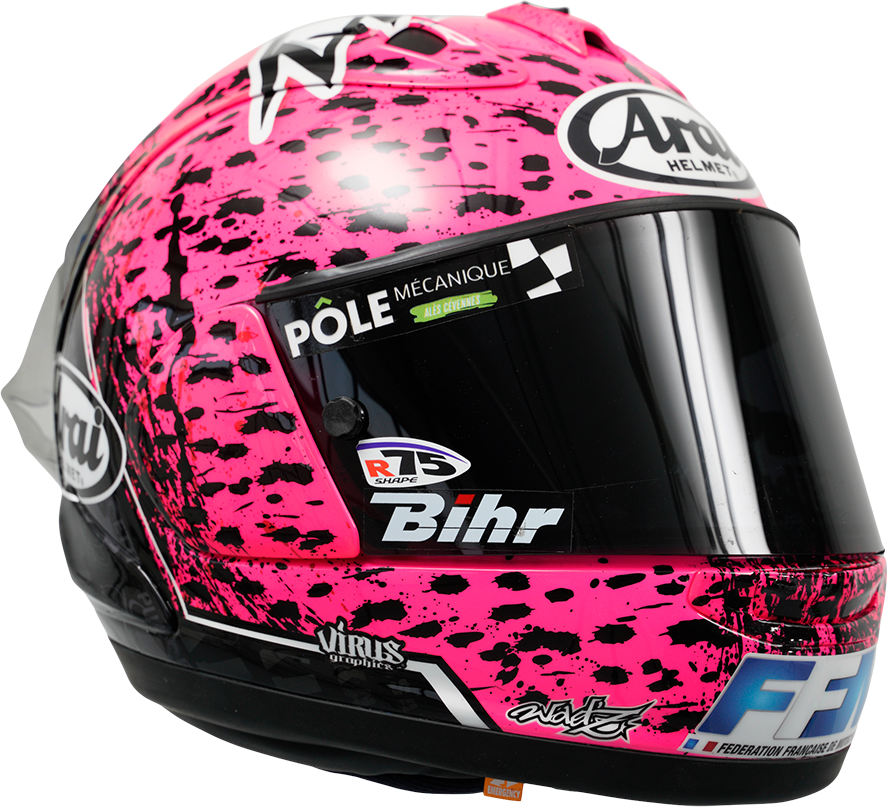