Born in Braine-l’Alleu in Belgium, Loris Cresson competed in different national championships in Spain, Italy and France before moving to the WorldSBK paddock in 2016 as he took part in four WorldSSP rounds of that season. In 2017, he raced in another three WorldSSP rounds and was able to score 8 points overall.

2018 saw the Belgian joining team Kallio Racing alongside Sandro Cortese. Cresson made some strong progress and finished the season 12th overall in the standings. Remaining with Kallio in 2019, his season was a carbon copy of the previous one, with one point more and the same position in the standings. 2020 saw him on the same machinery yet with a different outfit, as he joins OXXO Yamaha Team Toth. Having enjoyed one points-scoring finish in his rookie 2021 campaign, Cresson’s aim is to build on that for 2022, remaining with the TPR Team Pedercini Racing squad. 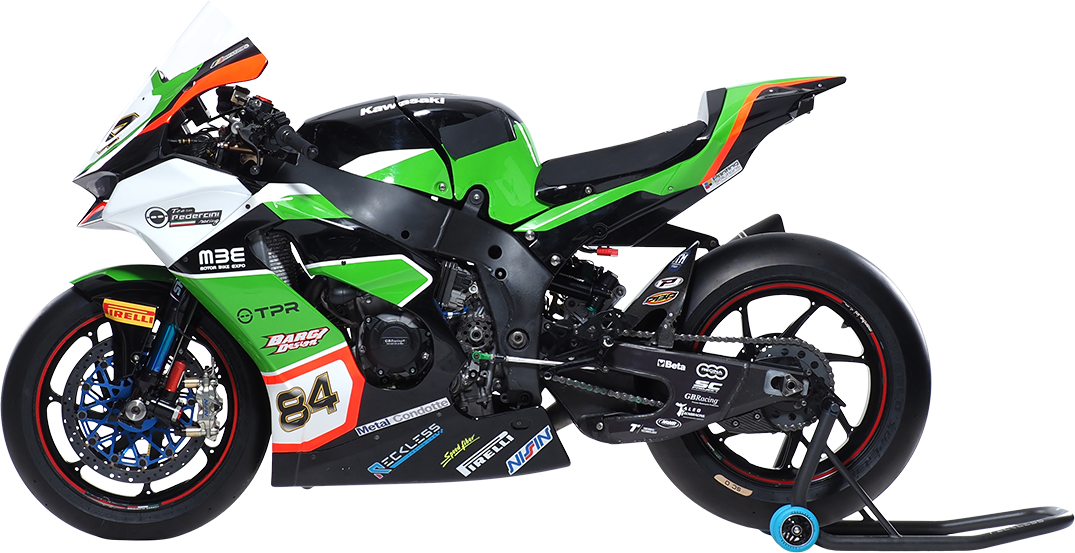 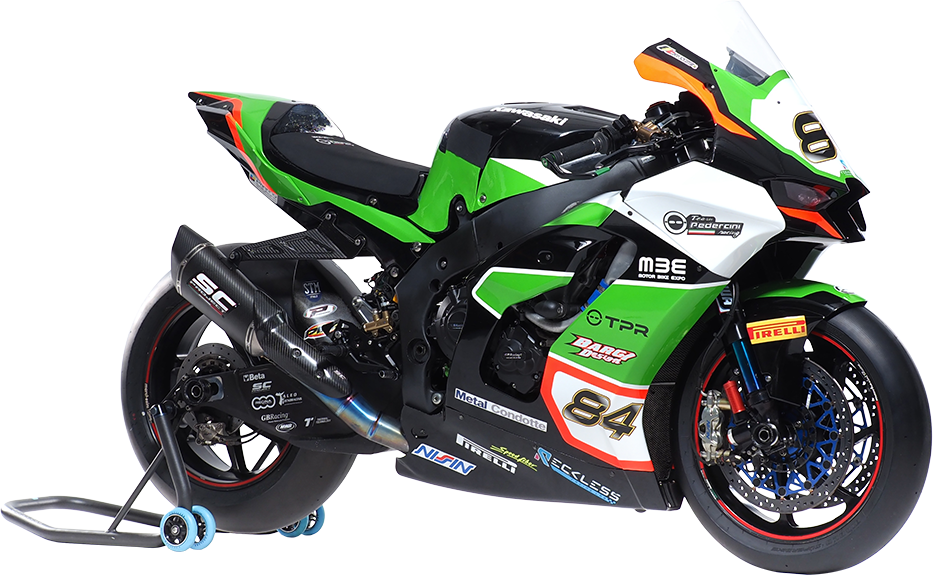