Returning to the WorldSBK grid midway through 2019, 2020 will be the chance for Loris Baz and Ten Kate Racing to prove their competitiveness in a full season together.

Born in Sallanches, France, the tall rider first stepped onto the scene in 2008 in the European Superstock 600 Class. Stunning the field to take the title that same year with eight podiums and three wins – aged just 15 – he then moved up to STK1000 for 2009.

Making the move up to WorldSBK halfway through 2012 with Kawasaki, it took him the rest of the season to adapt to the ZX-10R before certifying himself as a frontrunner in 2013. Locked in some stunning battles throughout the field, he took 14 podium finishes and two victories over nearly three years with Kawasaki, ending 2014 fifth in the championship. Making the step over to MotoGP™ in 2015, the Frenchman spent three years battling for top-ten results, first with Yamaha and then Ducati.

Baz was back in 2018 with the GULF Althea BMW Team, yet with the package lacking pace the 26-year-old was not able to replicate his results on the Kawasaki. After the partnership split at the end of the year Baz was temporarily left without a ride. That changed in June, as he and Ten Kate Racing joined forces with Yamaha for the rest of the year, making an instant impact in the series.

Baz finished the year 10th in the standings, an incredible result for a team that only arrived in Round 6. In 2020, with a full winter to prepare, expect to see the lanky Frenchman at the front-end of the field more often than not. 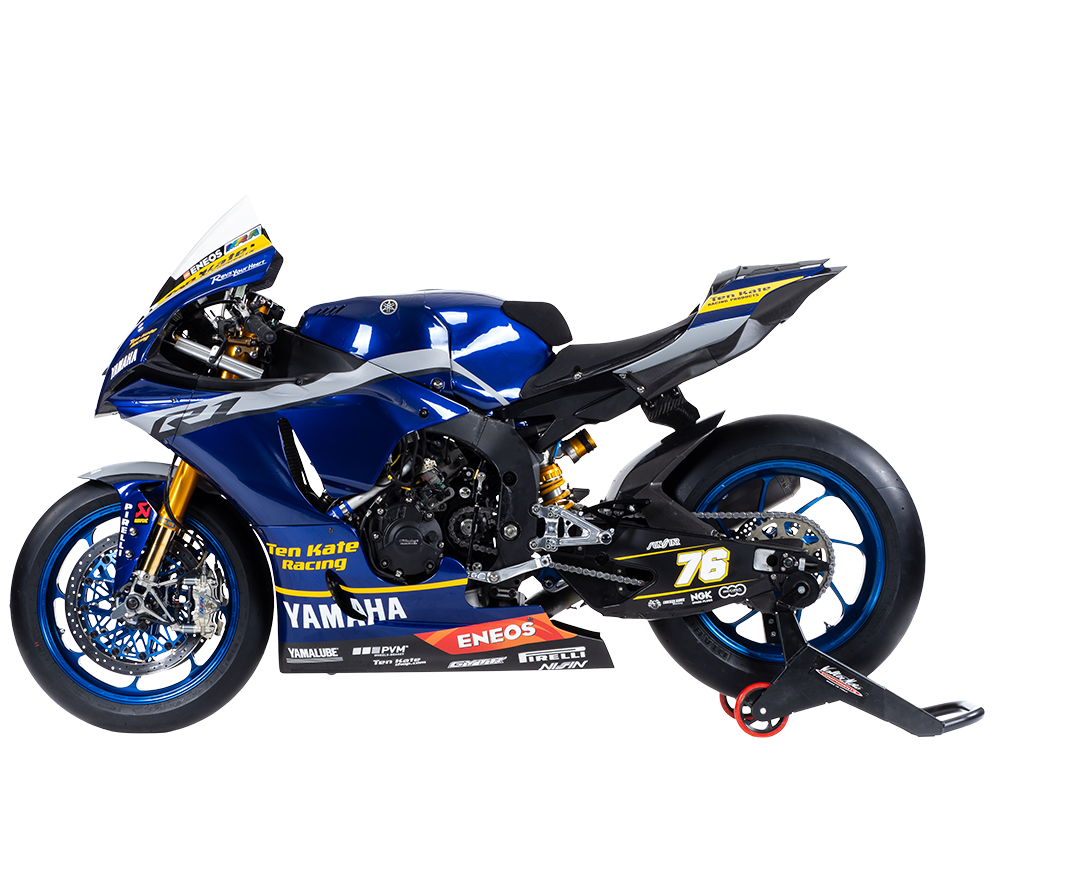 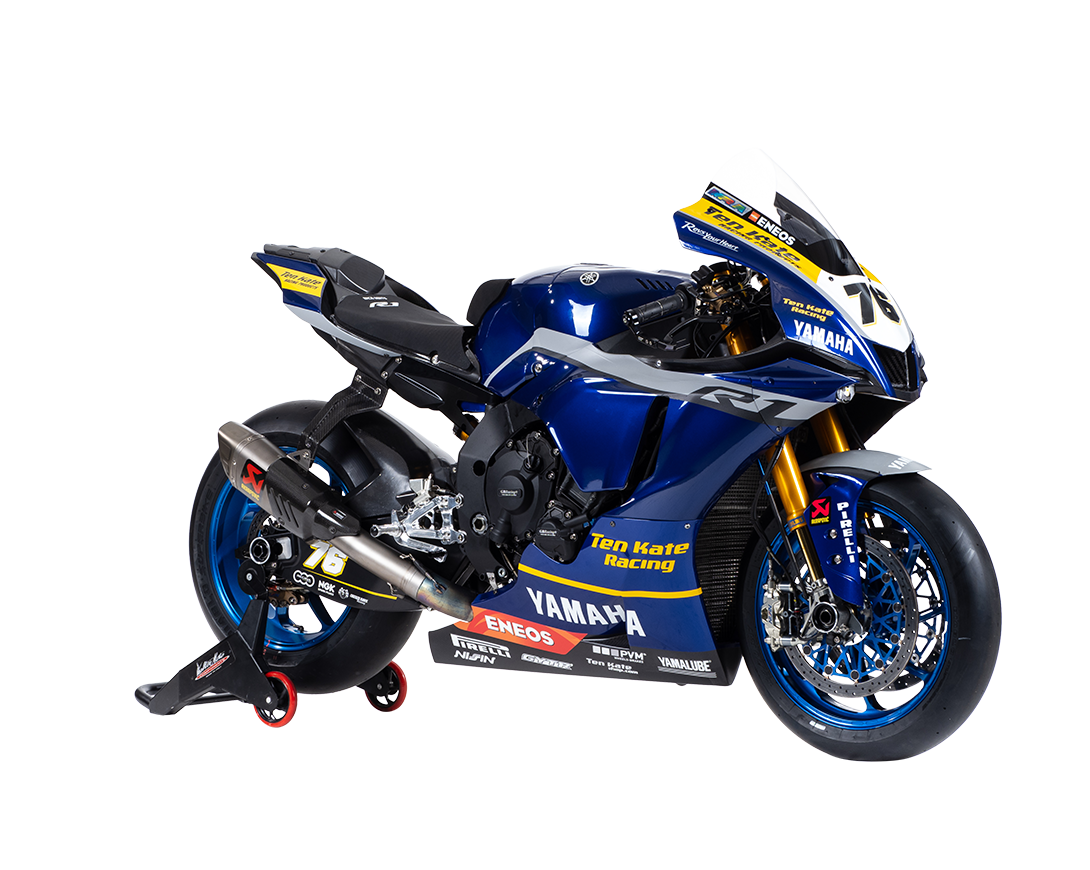 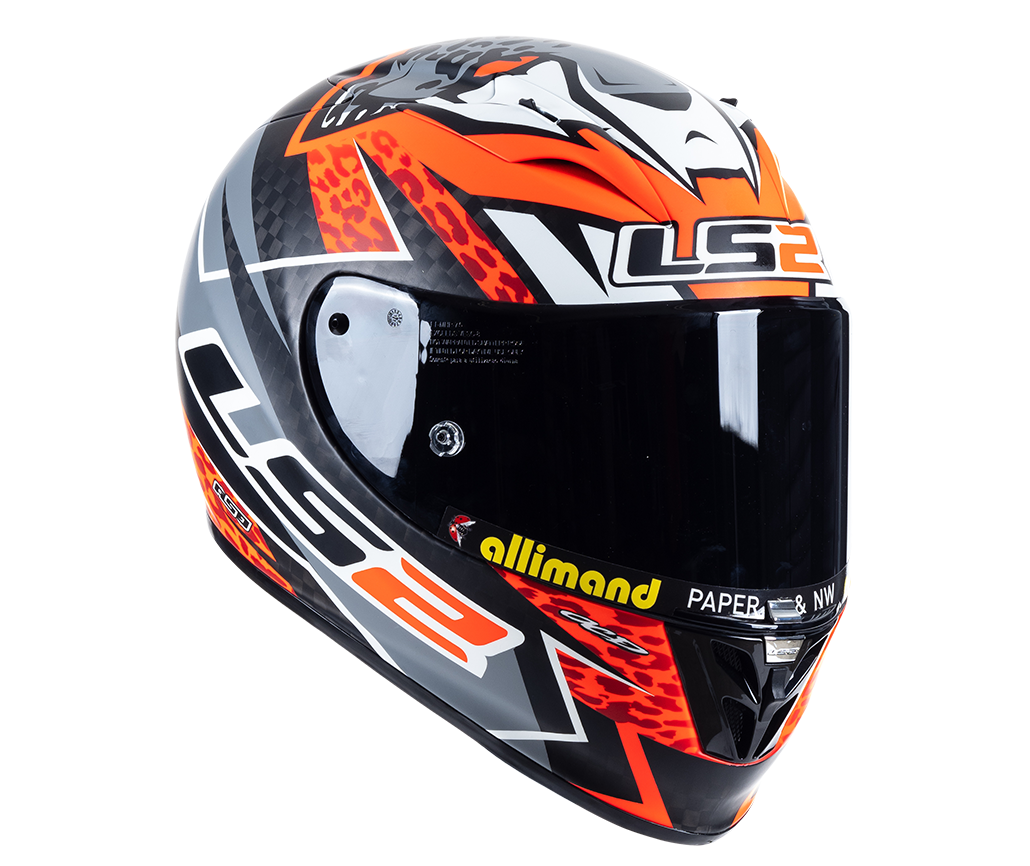