Lorenzo Savadori has spent the majority of his professional career in the WorldSBK paddock, contesting in the STK1000 Championship for the first time in 2011. Born in Cesena, Italy, Savadori first began to stand out with a second position in the Red Bull Rookies Cup in 2007 before competing in Spanish, Italian and World 125 championships.

Spending five seasons in the STK1000 Championship, he took the title in 2015 which then welcomed a move up to WorldSBK in 2016. Initially racing with IODARacing, he was able to consistently finish in the top ten as well as closing in on podium finishes as the season progressed. Continuing with the RSV4 RF in 2017, the 24 year old made the move to Milwaukee Aprilia and Shaun Muir's squad. A tough season followed, but as the season went on he was beginning to edge closer to the podium finishes, which he will be working hard on for 2018. 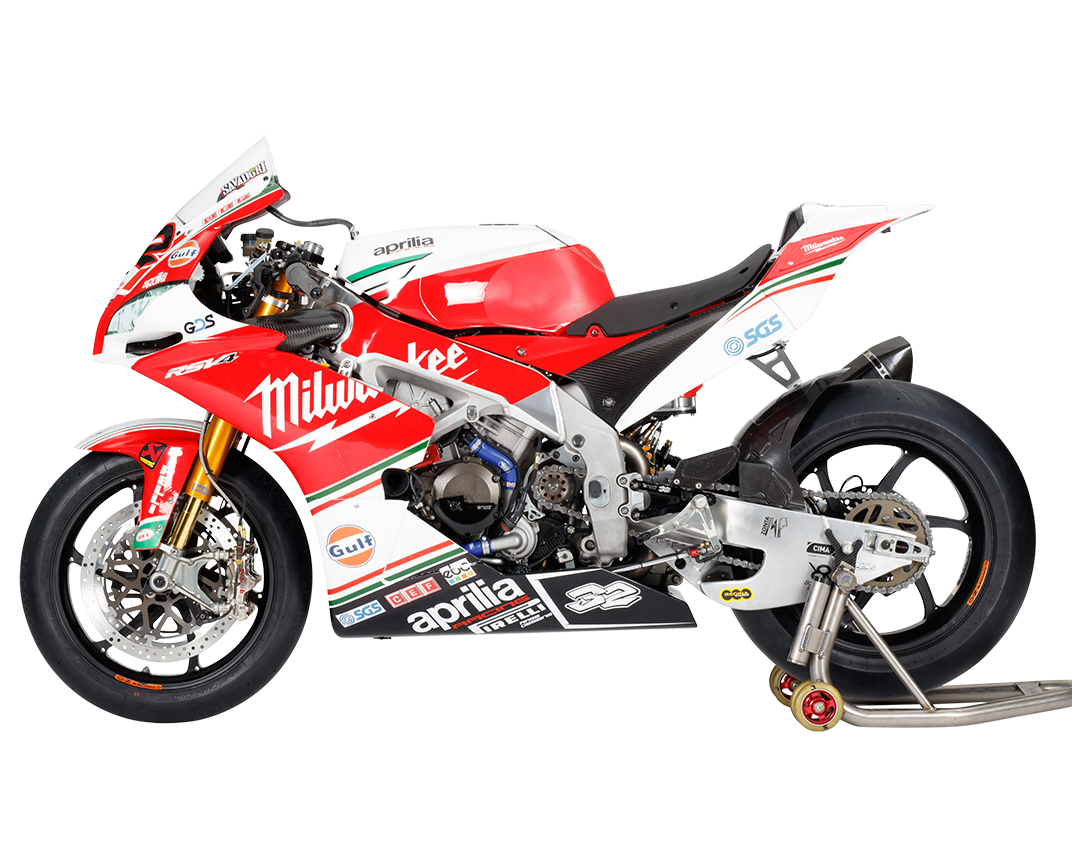 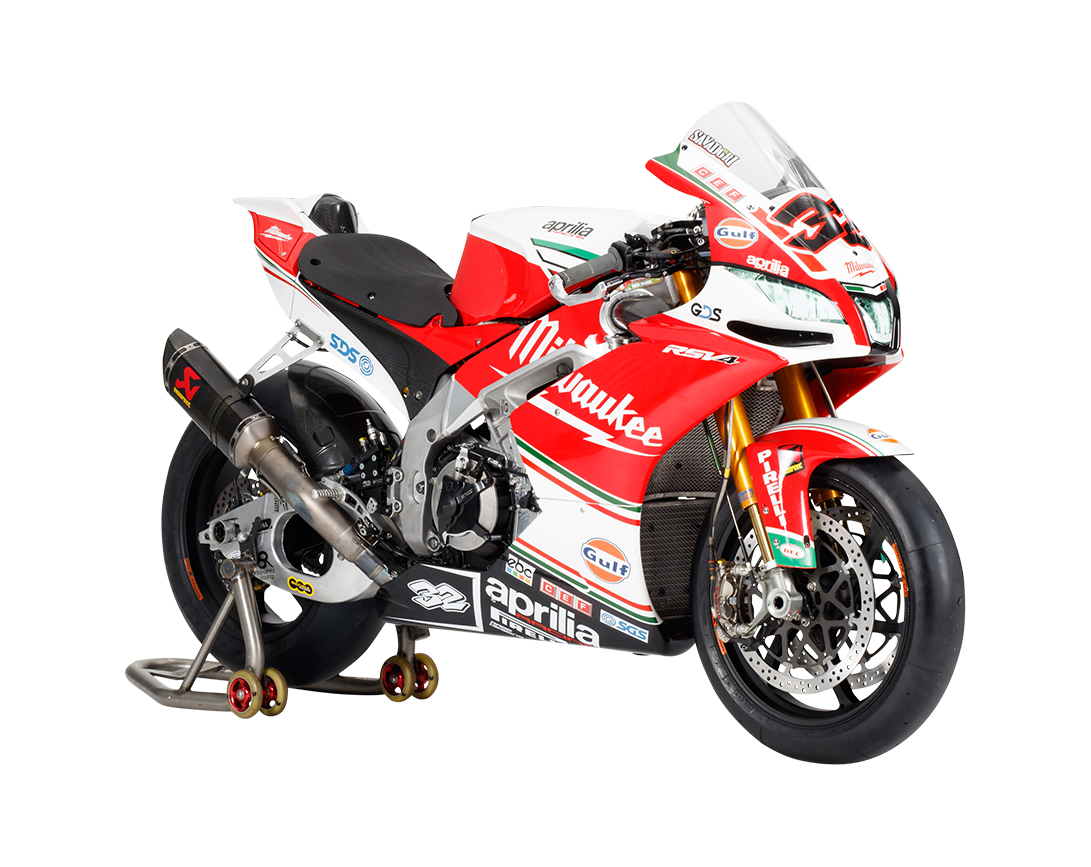 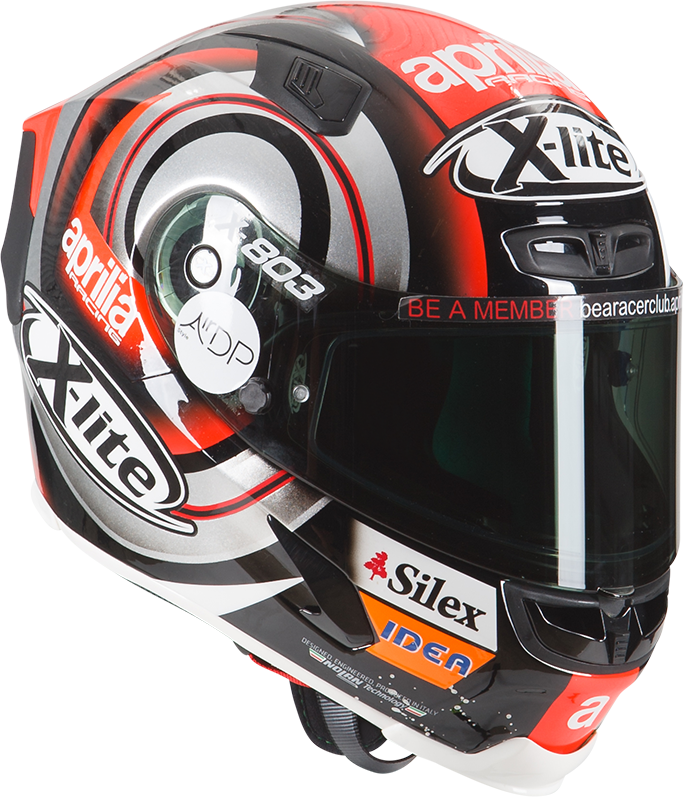 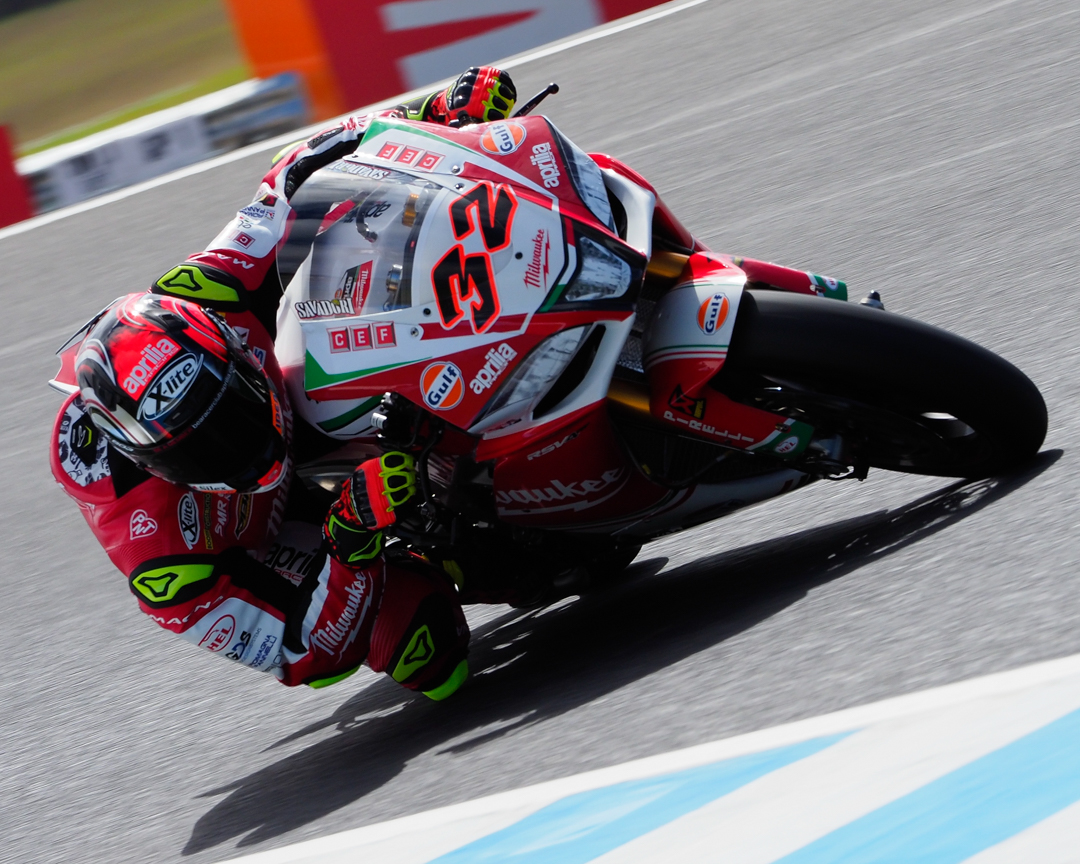