Leandro ‘Tati’ Mercado began his racing career in the 2008 Red Bull AMA US Rookies Cup and was instantly successful, being crowned AMA Supersport Champion in 2009. Breaking across to Europe, Mercado then moved into the Italian Superstock Championships.

In 2014, the Argentinean took part in the European Superstock 1000 Cup, winning the title that season with Ducati. He moved up alongside Barni Racing the following year, ending the season in eighth position overall as he was able to take some solid top ten finishes.

Moving back to the STK1000 Cup in 2016, the 24-year-old missed out on the title in heart-breaking fashion after a mechanical issue impeded him from starting the final race at Jerez. Nonetheless, Mercado earned a move back to WorldSBK with Ioda Racing in 2017, often finishing as top Aprilia.

2018 saw Mercado join WorldSBK debutants Orelac Racing VerdNatura, running the Kawasaki ZX-10RR, his third bike in three WorldSBK seasons. The pairing remained together in 2019, a season of impressive highs (a brilliant 6th under the rain in the UK, or his brave performances on home turf) and dispiriting lows (the scaphoid injury suffered at Aragon, which kept him out of action for three rounds).

2020 saw Mercado return to Ducati machinery before he switched to the MIE Racing Honda Team for 2021, achieving top ten finishes as the season progressed. Now with the aim of getting further up the field and into the top six, Mercado leads the way in the expanded team for 2022. 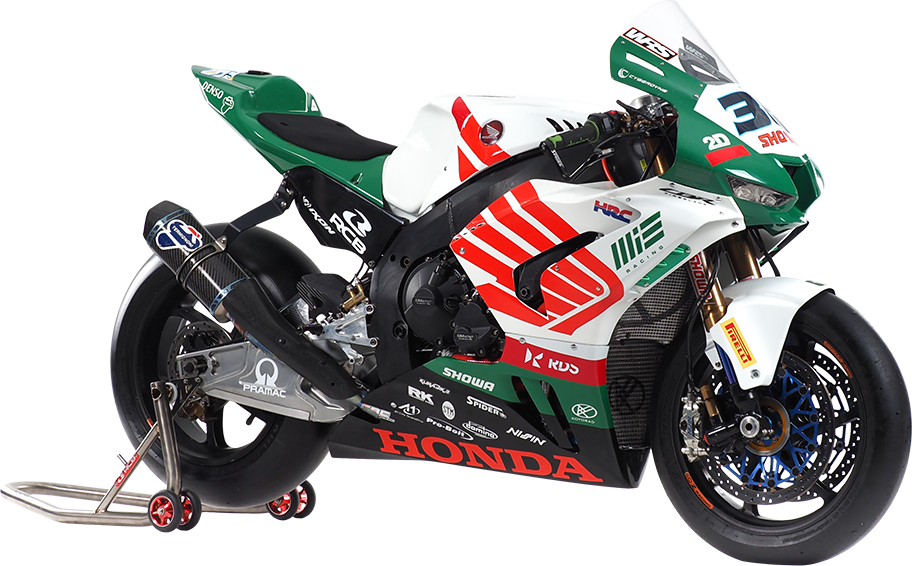 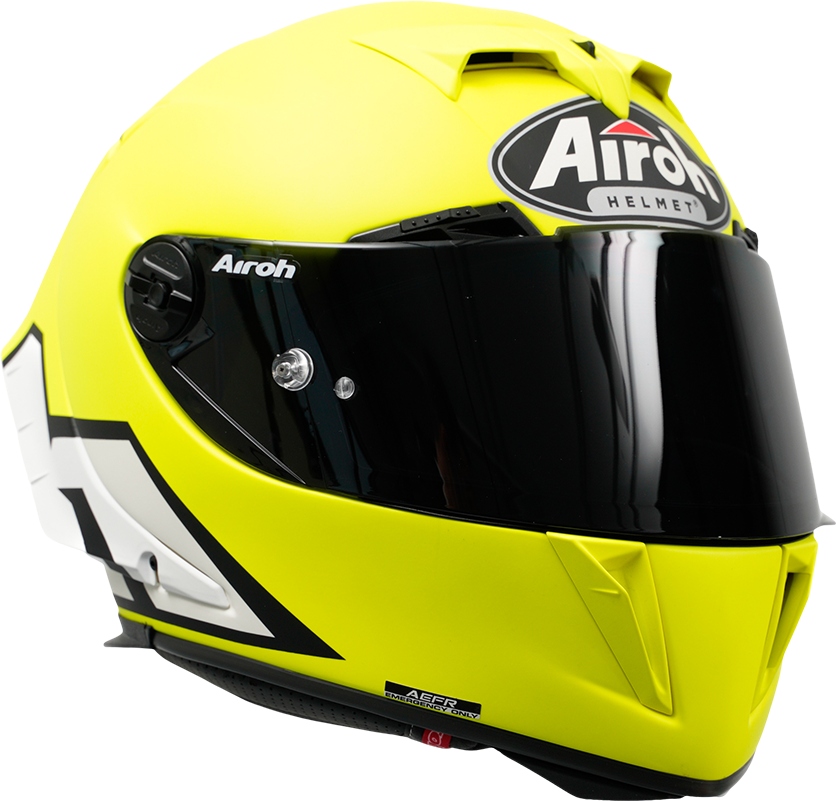