Japanese rider Kohta Nozane moved into WorldSBK competition in 2021 in the GYTR GRT Yamaha WorldSBK Team after success in Japanese competition. He first burst onto the scene in J-GP2 in 2013 as he claimed the title before claiming the JSB1000 championship in 2020; a title that secured him a move onto the world stage. The 25-year-old will be looking to build on this as he prepares for his debut WorldSBK campaign with factory Yamaha machinery.

Nozane has also had experience in the MotoGP™ paddock having competed in one Moto2™ race in 2012, a further three in 2013 as well as a one-off appearance in MotoGP™ in 2017. In WorldSBK, he showcased his wet weather ability numerous times, with top ten finishes at Aragon, Catalunya and Mandalika last year in the rain – Catalunya where he was top Yamaha and Mandalika where he took his best result so far in WorldSBK. With podiums being the target, can Nozane step up in 2022? 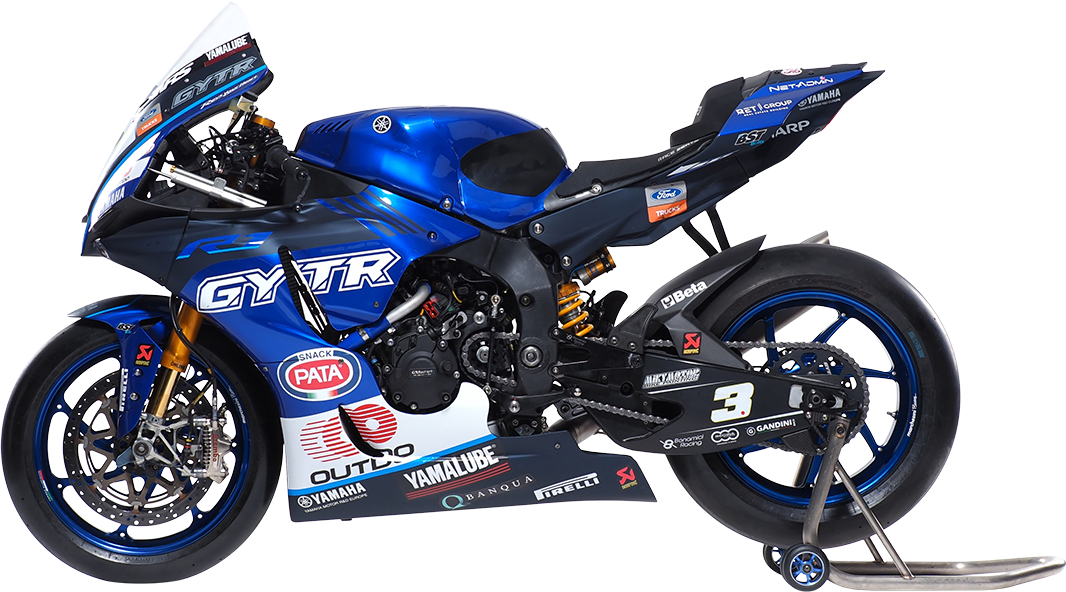 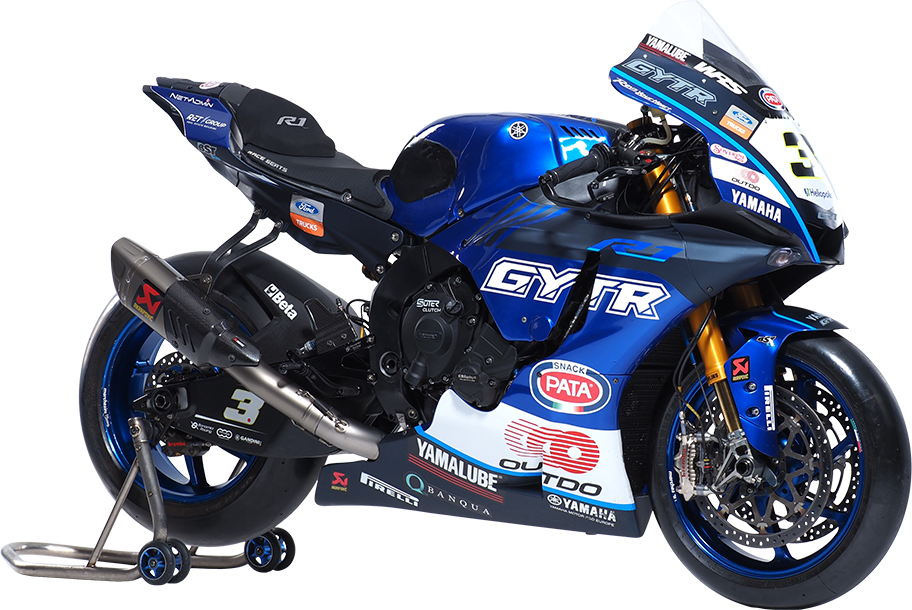 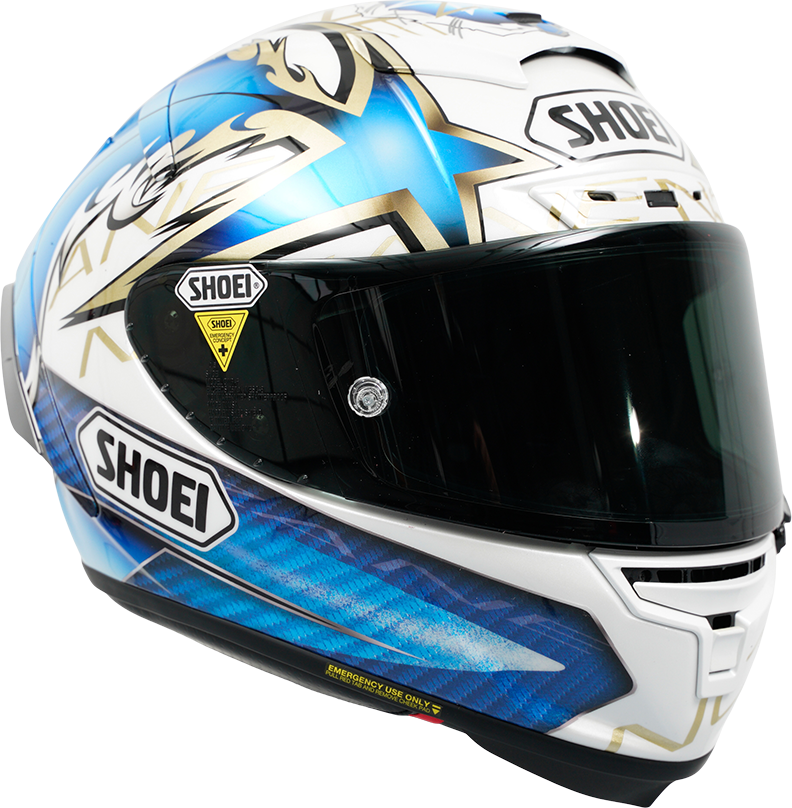