Coming from the MotoGP™ paddock, Jules Danilo will take on a new challenge as he will debut in the FIM Supersport World Championship for 2019.

2 times French Moto3 champion, Danilo began his career in his national championship to move then to the Spanish FIM CEV, where he was able to show off his talent with team Marc VDS Racing.

In 2013 he made his first appearance as a wild card with the same team in the Moto3™ World Championship and then he contested full-time in the class with Ambrogio Racing the following year.

After three seasons in the class, where he collected 58 points overall and took a fifth place as his best results, Danilo stepped up to the Moto2™ World Championship with SAG Racing Team for 2018 and after a difficult season he will now embrace a new challenge as he is set to join CIA Landlord Insurance Honda in WorldSSP for 2019. 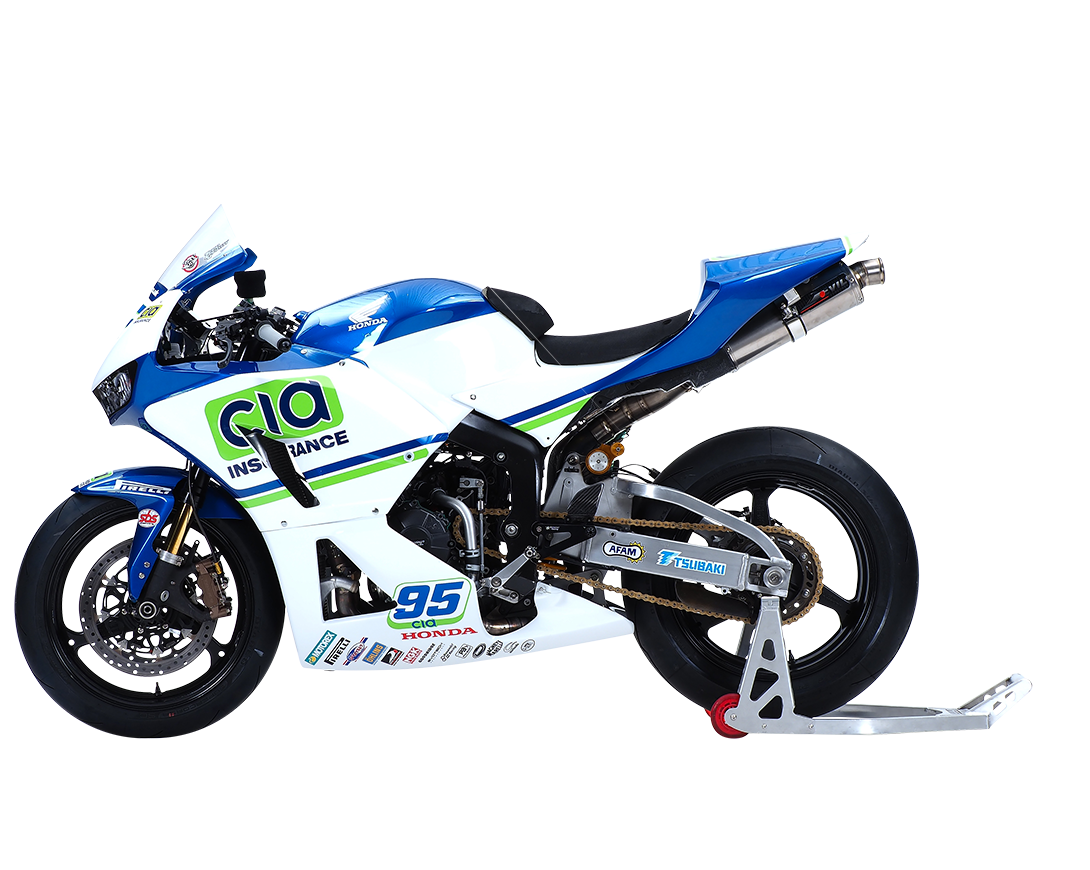 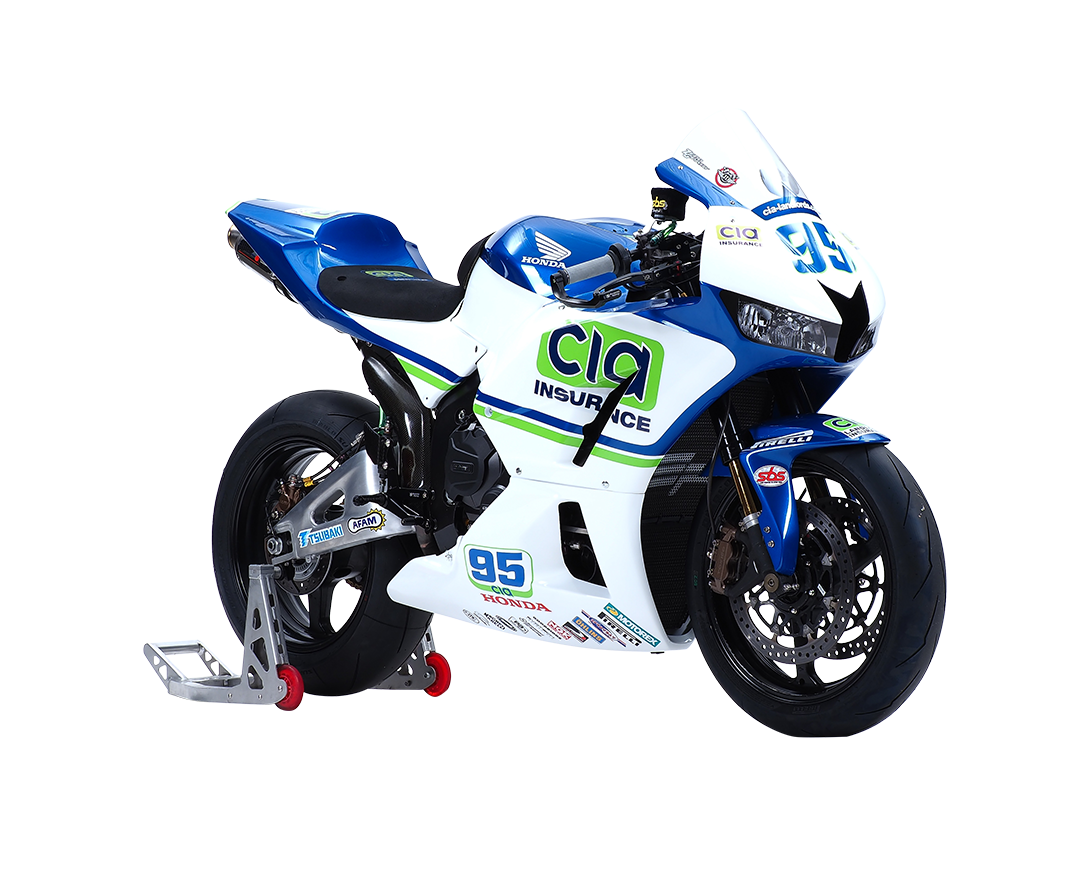 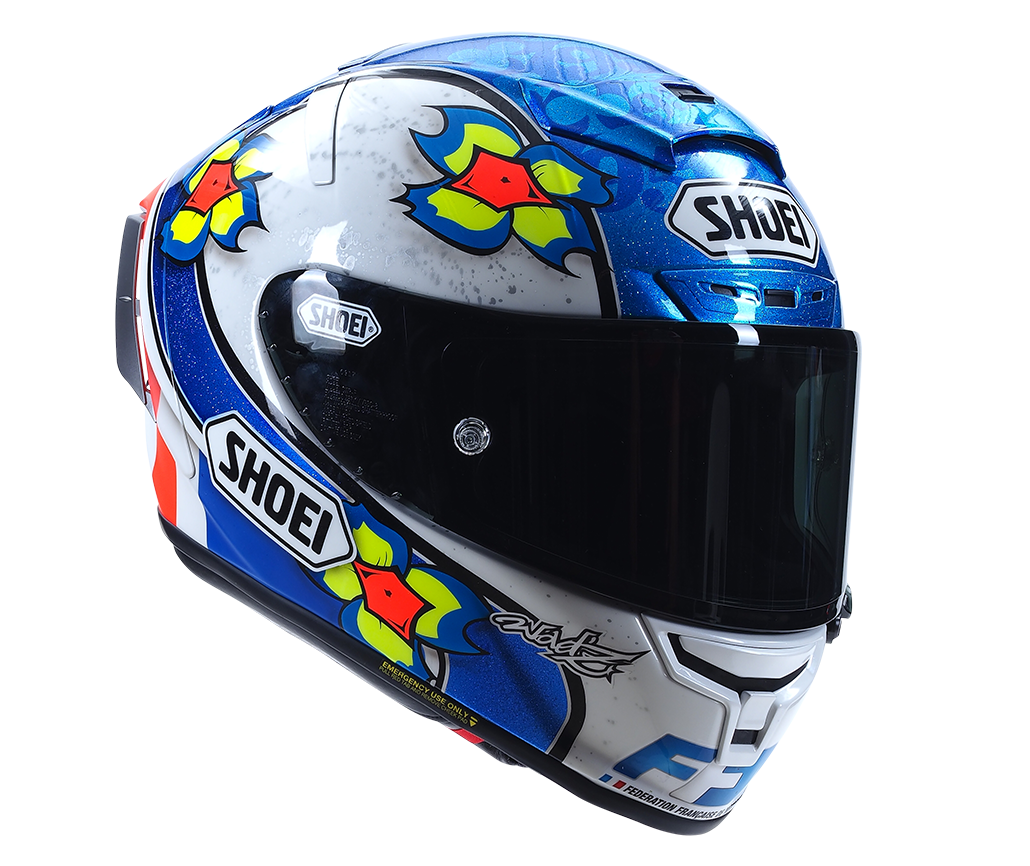