Starting his racing career in his home country of France, Cluzel made his World Championship debut in the 2005 French GP as a wildcard in the 125cc class. He earned a permanent ride in the 250cc World Championship one year later, finally winning his first race at the 2010 British GP in Moto2™. In 2012, Cluzel switched paddocks, taking Honda to second position in WorldSSP. 2013 saw him move up to WorldSBK onboard a Suzuki, the highlight of which was a second position at Silverstone.

Cluzel returned to WorldSSP in 2014 and has remained a Championship contender ever since, winning races in all but one season (2017) and finishing amongst the top three in the standings in all but two (2015 and 2020). 2018 and 2019 even saw the Frenchman enter the final race in Qatar with a chance of winning the Championship, unsuccessfully on both occasions. 2020’s season was marred by injury at the Teruel Round and he stayed with the GMT94 Yamaha squad for 2021 where, after another Aragon crash left him injured, he found form and scored more points than anyone else in the closing three rounds. Can he pick up from where he left off and finally clinch that elusive WorldSSP title? 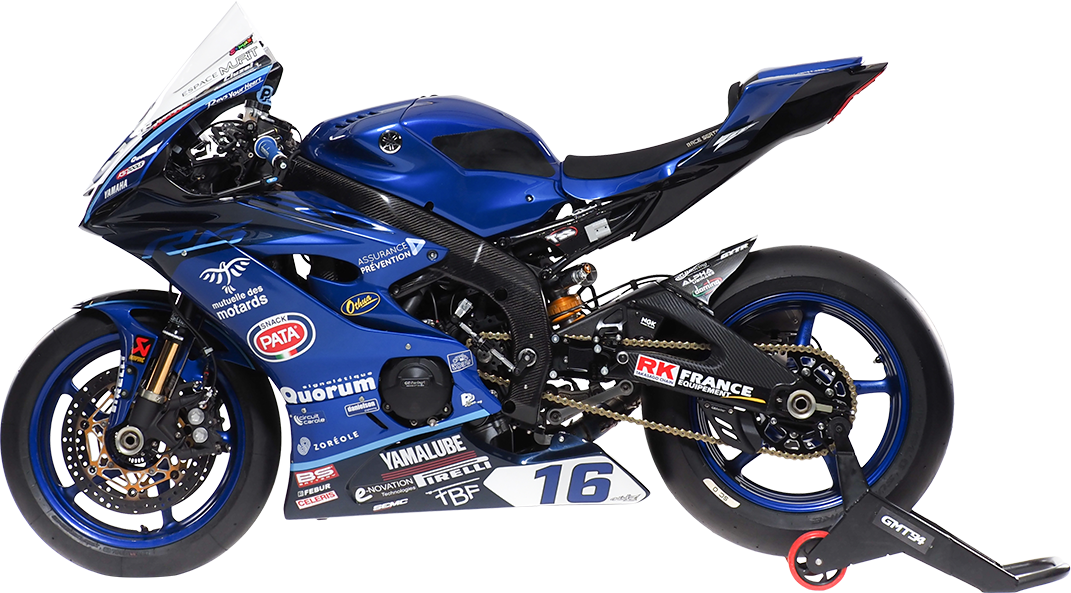 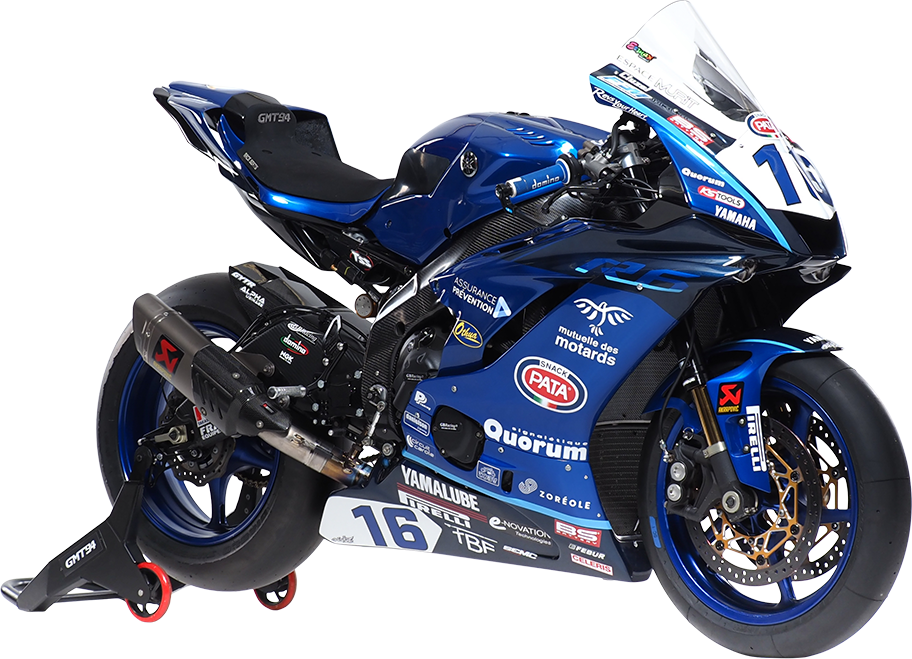 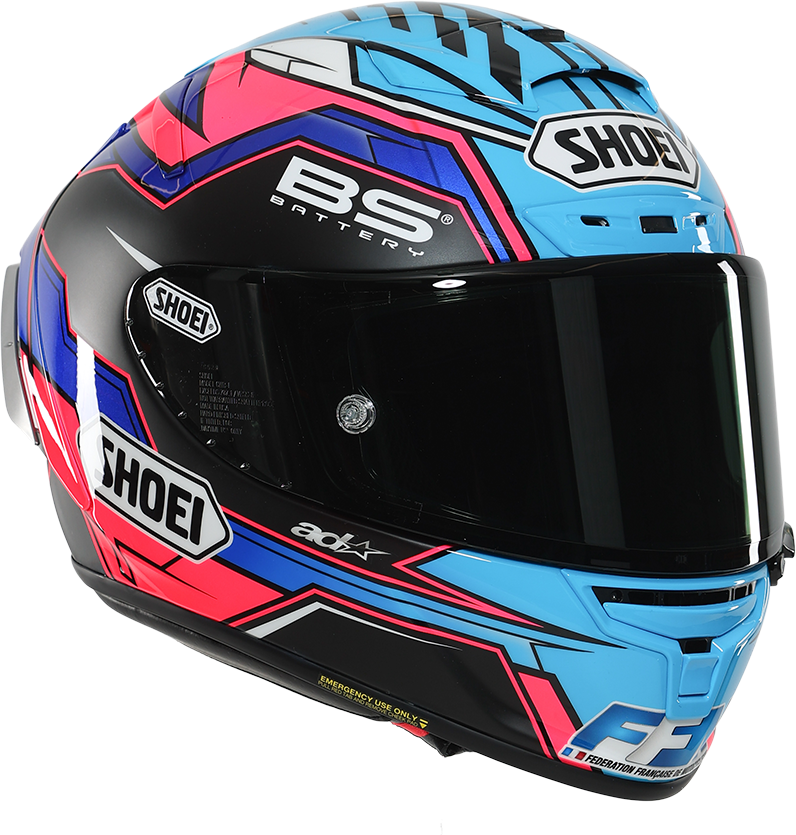