Jonas Folger steps into a full-time WorldSBK seat with Bonovo Action, one of two new BMW satellite teams. Having made his debut in the category in 2020 with two wildcard appearances on Yamaha machinery, Folger will compete in WorldSBK in 2021 as one of four BMW riders on the grid.

Folger’s career on the world stage started in the 125cc World Championship in 2008 with a part-season campaign, before moving full-time into the Championship for 2009. He claimed his first podium in 2009 before three more, including his first win, in 2011. Two seasons in Moto3™ followed, with one win, eight podiums and four pole positions before the German moved into Moto2™.

His move to Moto2™ brought instant success with two podiums in his first year in 2014 with his first win coming a year later. His podium record, 11 in 59 races, helped secure a move into MotoGP™ for 2017. His sole season in MotoGP™ brought one podium in 13 races before he returned to Moto2™ in 2019. 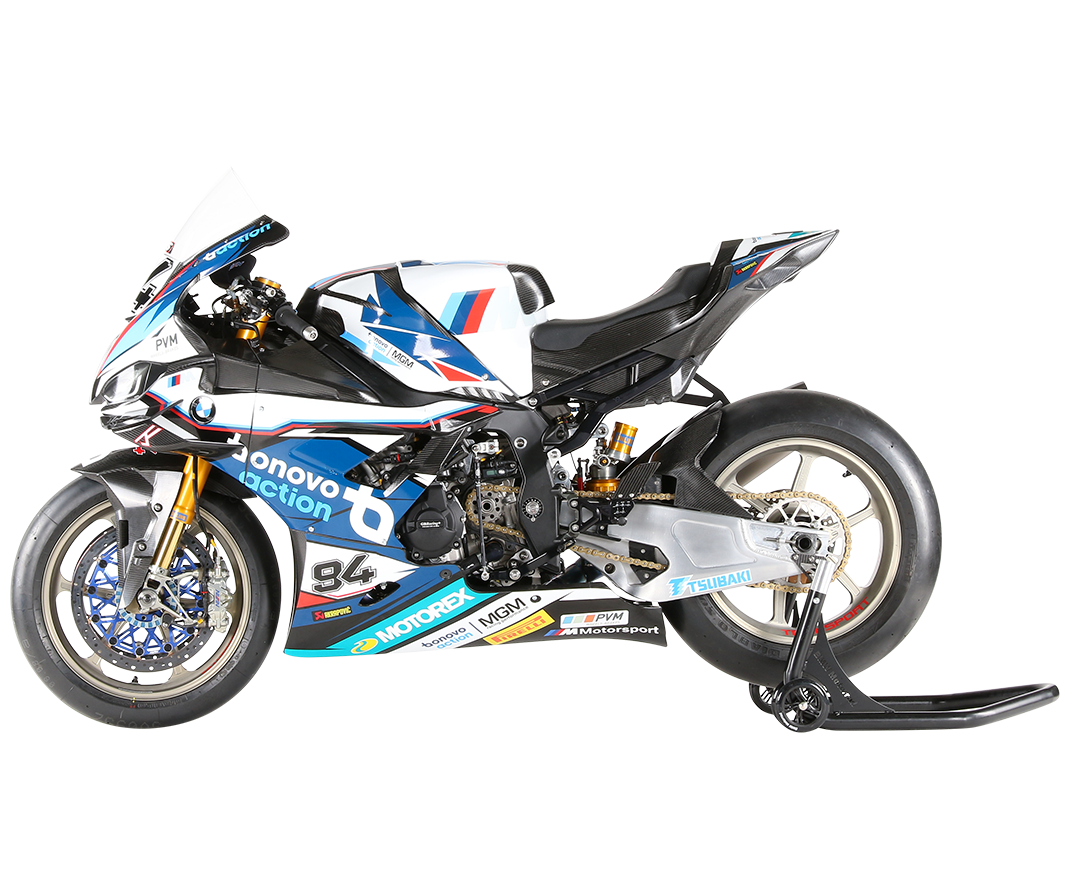 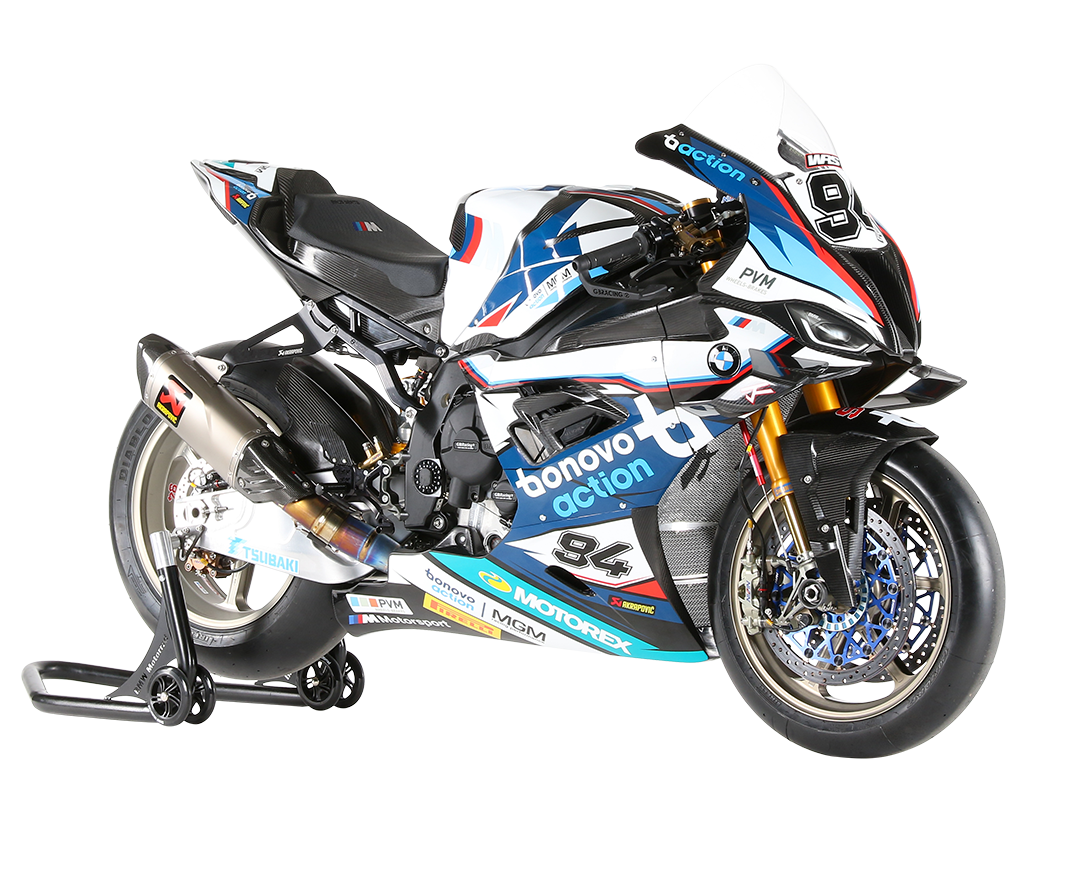 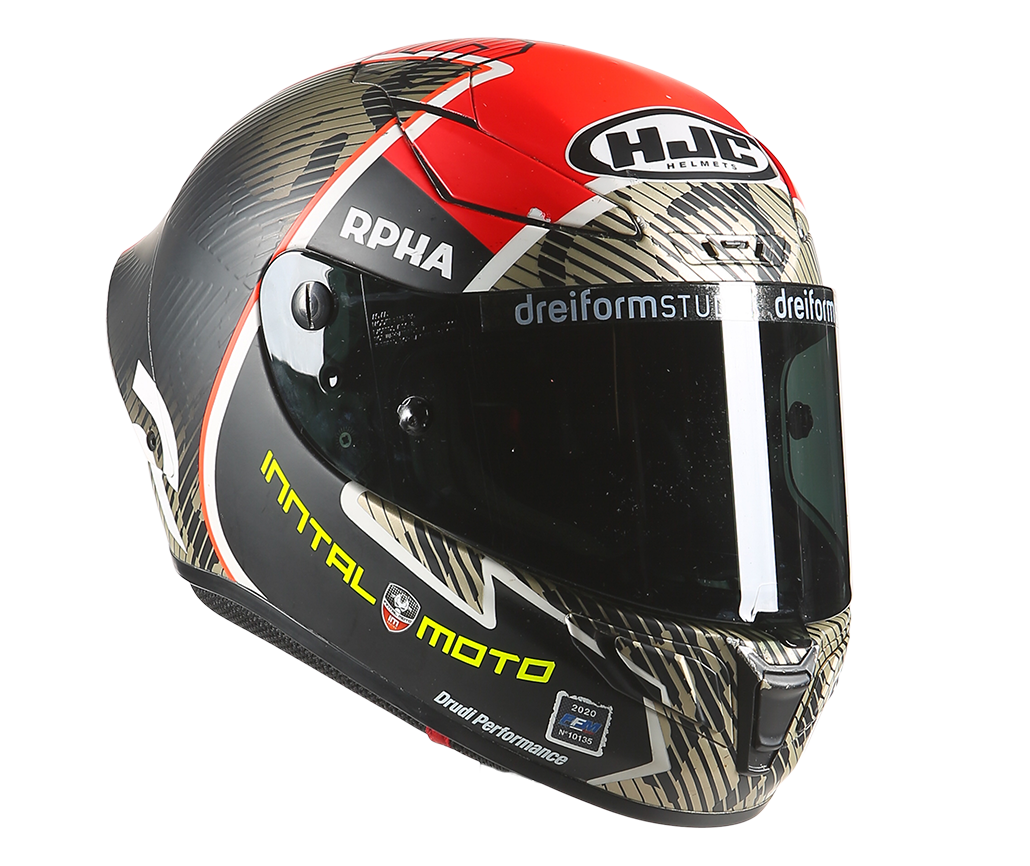