Born in the Netherlands, Jaimie van Sikkelerus made his debut in the European Junior Cup in 2013, securing a top ten finish in the standings in 2014. After a brief stint in the Dutch Supersport championship, where he won several races, in 2016 Van Sikkelerus stepped up to the FIM Supersport World Championship. After one season with MVR Racing in 2017, van Sikkelerus switched to GEMAR Team Lorini in 2018 and started to make progress as he scored his first points in the championship, increasing his share in 2019. For 2020, he switches to Yamaha machinery with the Ten Kate-supported, MPM Routz Racing Team, in a bid to move further up the standings. 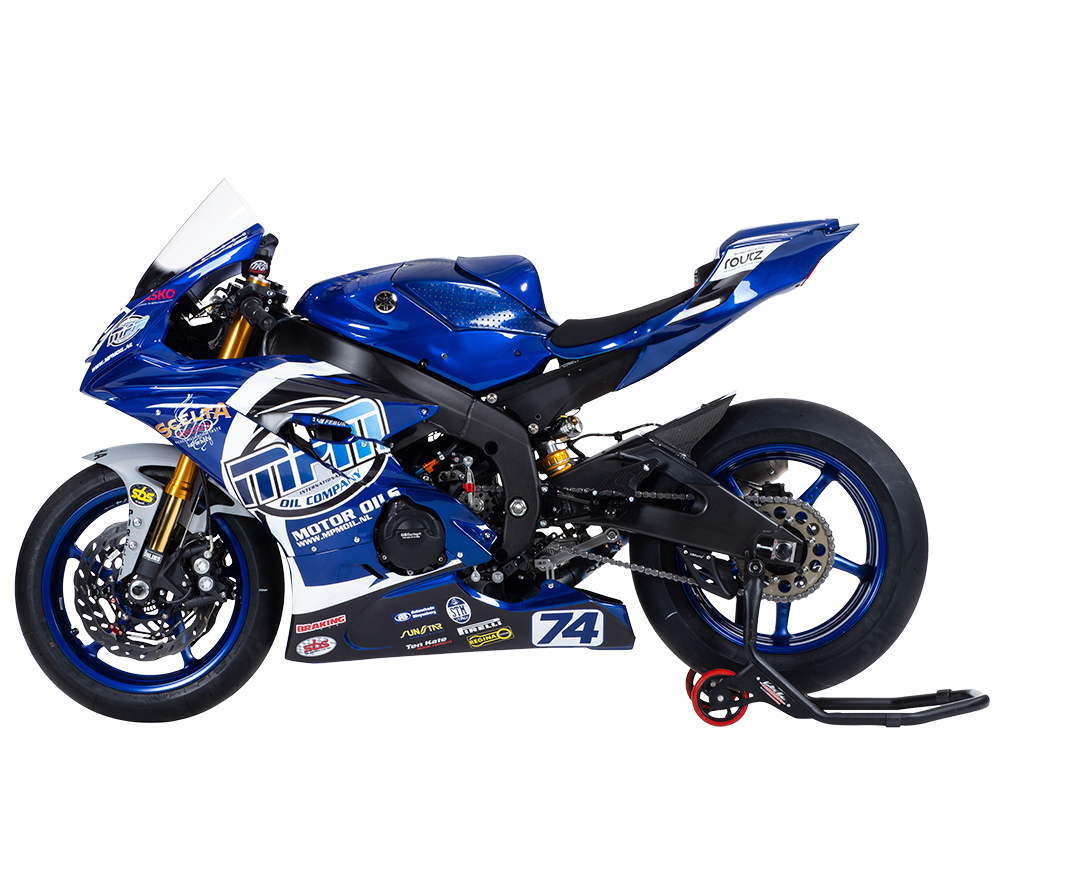 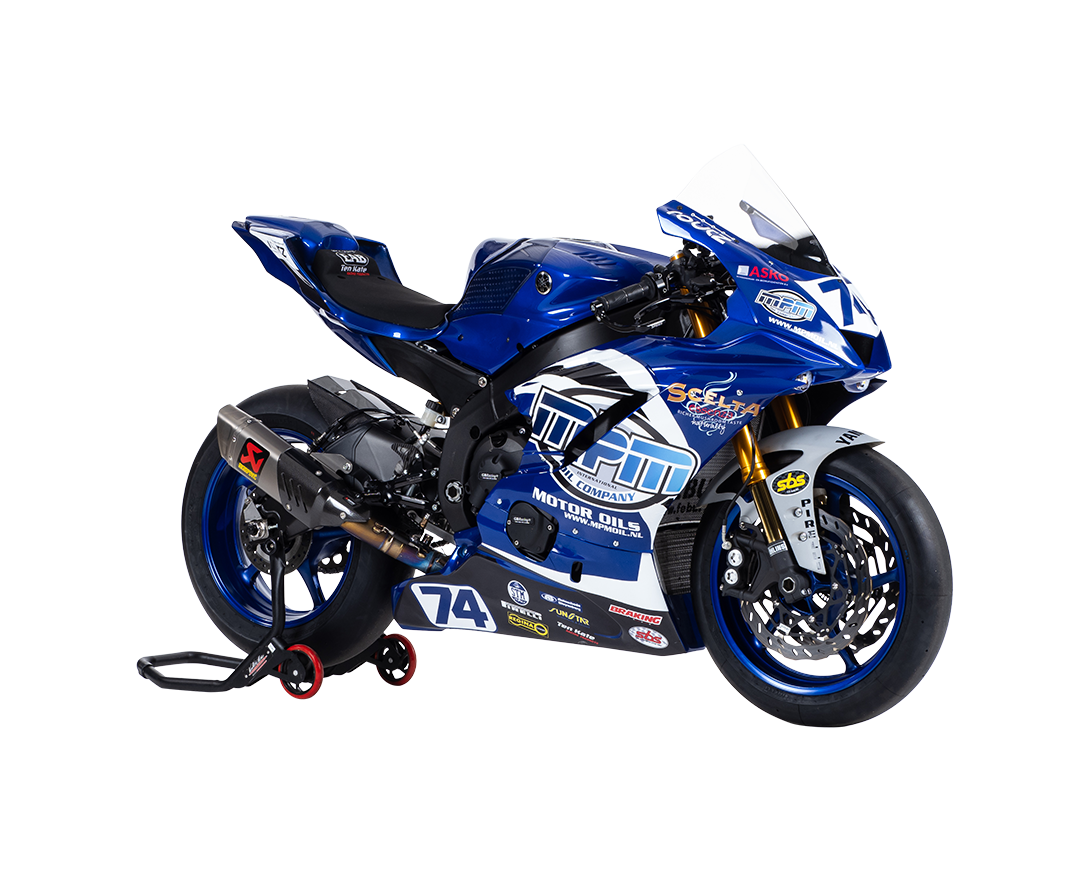 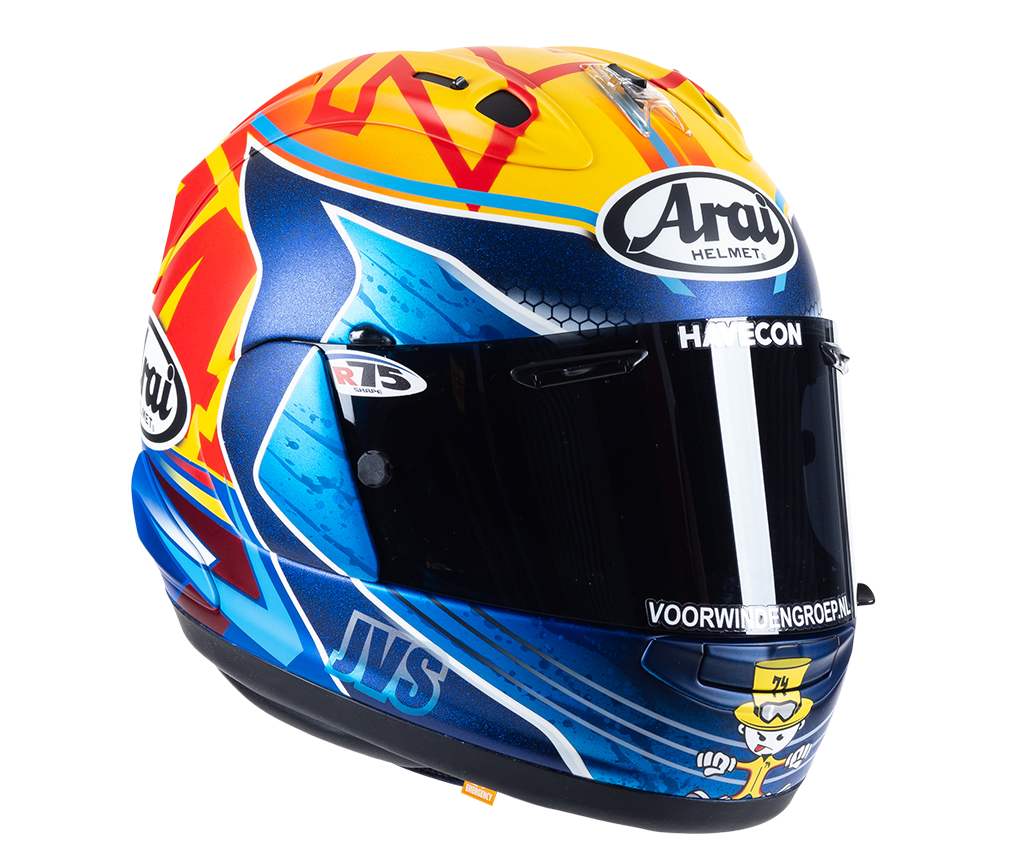