During the same year, Soomer made his debut in WorldSSP with Kallio Racing as he raced in three rounds of the campaign. Moving to Racedays Honda in 2017, the 20-year-old contested the European WorldSSP championship and with 28 points overall, he was crowned 2017 champion of the class. Sticking with the team for 2018, Soomer made his first full time WorldSSP season and soon became a regular point scorer. Further progress was made in 2019 with multiple top ten finishes, enough to earn him a move to Kallio Racing for 2020. He ended the season with three podiums from the last four races and whilst 2021 was injury-hit, 2022 – with a new home at the new Dynavolt Triumph setup – may well be the fresh start he needs. 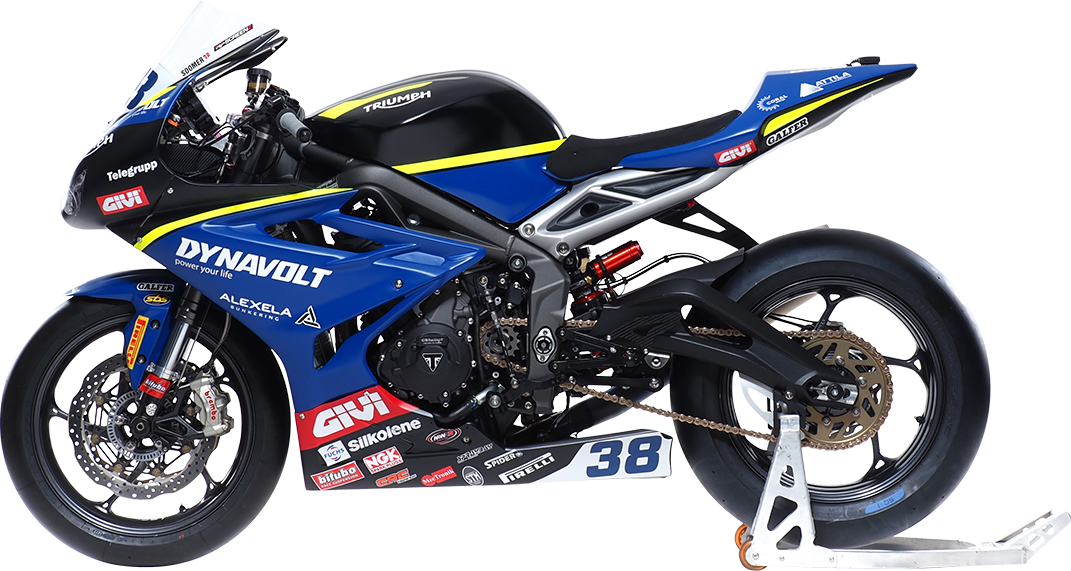 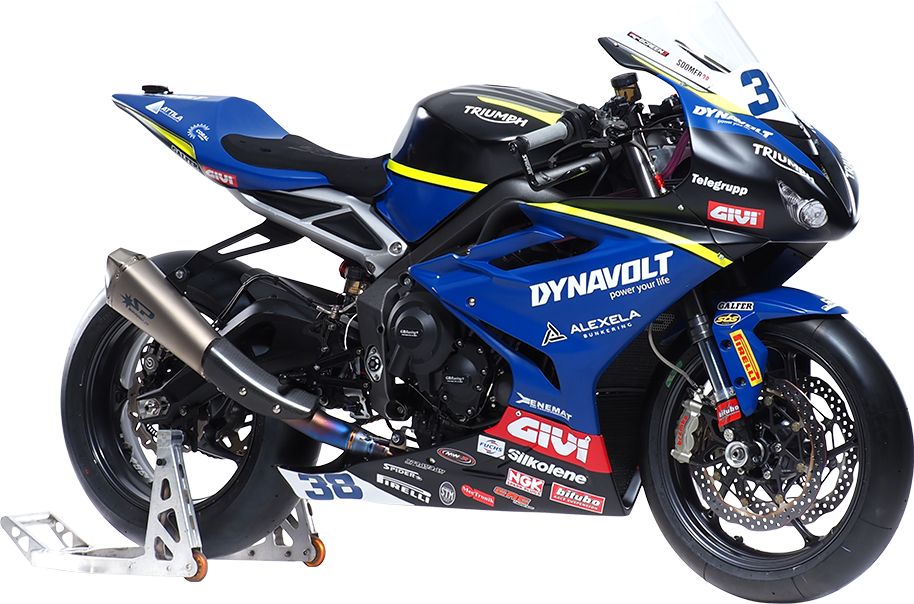 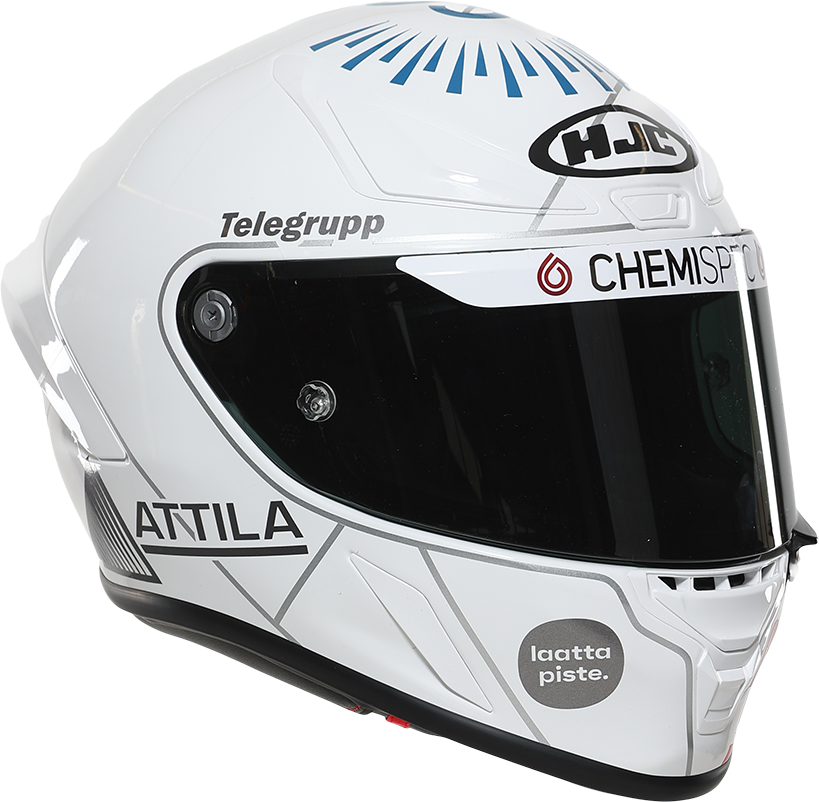