Born in Yogyakarta, Indonesia, in 1999, Galang began competing at seven years old in local mini-motorcycle and motocross championships before moving on to the speed competition in early 2010. After standing out in various national competitions, in 2015 he was recruited by Yamaha Indonesia to compete in the Asia Road Racing Championship, achieving ninth position of the general classification in its first campaign and fifth in his second year. Thanks to his connection with Yamaha Indonesia and Yamaha Europe, Galang was able to travel to Italy in 2016 to train at the VR46 Academy of Valentino Rossi.

That year he debuted in World Supersport 300 as a wildcard in Portimao. He could not finish the first race, but a year later his second chance came on the world stage, again as a wildcard, at the Jerez circuit, where he unexpectedly got his first win in the category. The Indonesian rider made history with that success by becoming the first Indonesian to win a race in a World Championship. It was also the first time he ran at the Andalusian track and only the second time he competed in Europe. His performance opened the doors for him to compete full-time in WorldSSP300 with Yamaha in 2018, taking victory at Brno, finishing in tenth position in the standings. He stayed in WorldSSP300 with Yamaha in 2019, finishing in seventh position. He moved up to WorldSSP in 2020 and took a best result of 12th but now joins the most successful WorldSSP team ever in the Ten Kate squad, where he will hope to improve further in 2021. 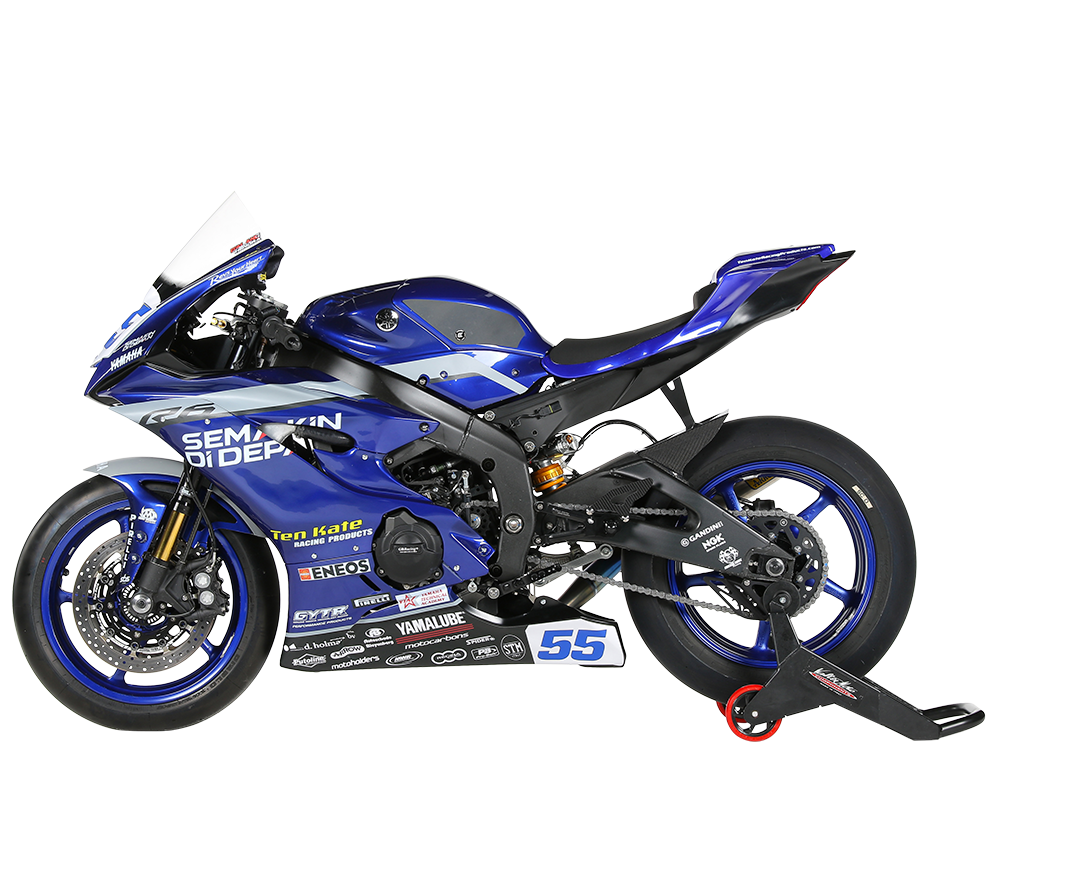 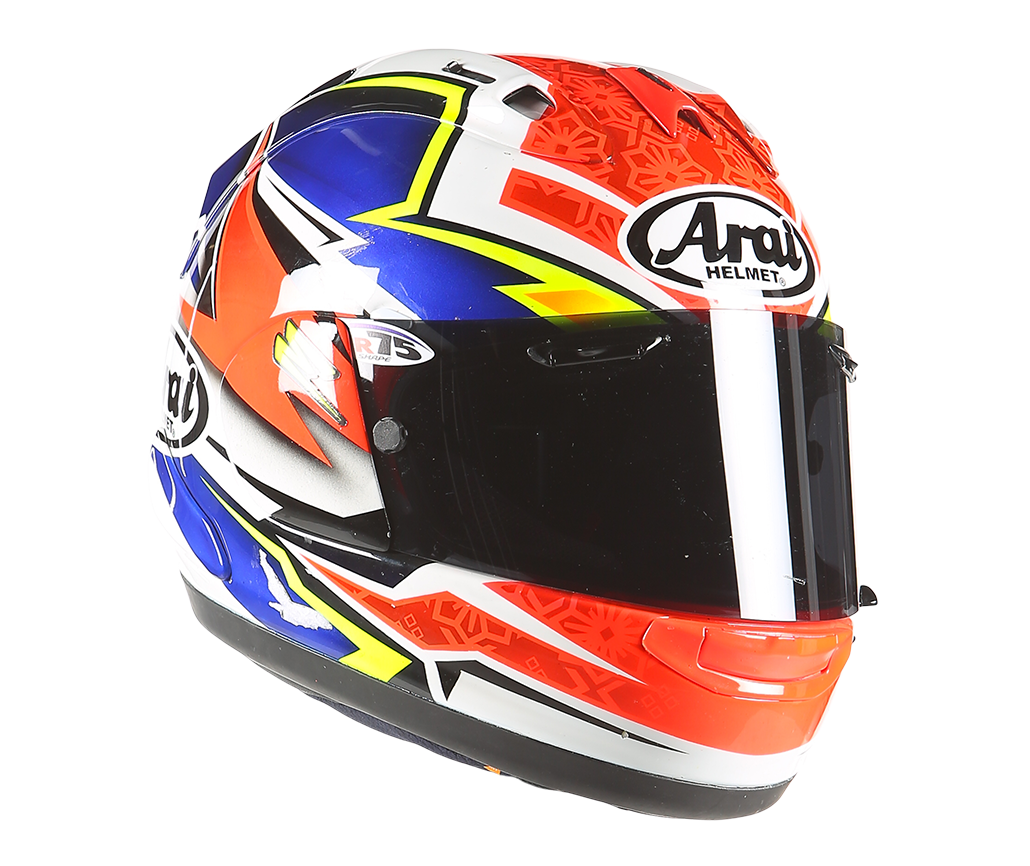