After learning his craft in his native Italy riding in the 125 Sport production category and then moving his way through the ranks of the Stock 600 championship, Fabio Menghi moved up to the Supersport 600 championship in 2010. That same year he took part in the Riviera de Rimini Round of the WorldSBK championship as a wildcard, ending the race in 16th. In 2010 he was 12th in the Italian Supersport championship and gained the accolade of rookie of the year, before improving further the year after and ending 2011 in 7th despite having only taken part in 4 races.

In 2012 Meghi continued his upward trajectory by making the move to World Supersport. He ended his first race in the points, despite a preseason in which he had been recovering from a fractured vertebrae suffered at Imola the season before, and was one of the surprises of the year. Always under the umbrella of the VFT Team (Valerio Family Team) run by his father, Menghi competed in WorldSSP until last year, ending the season 15th. This season he makes the move to World Superbike on board a Ducati 1199 Panigale R. 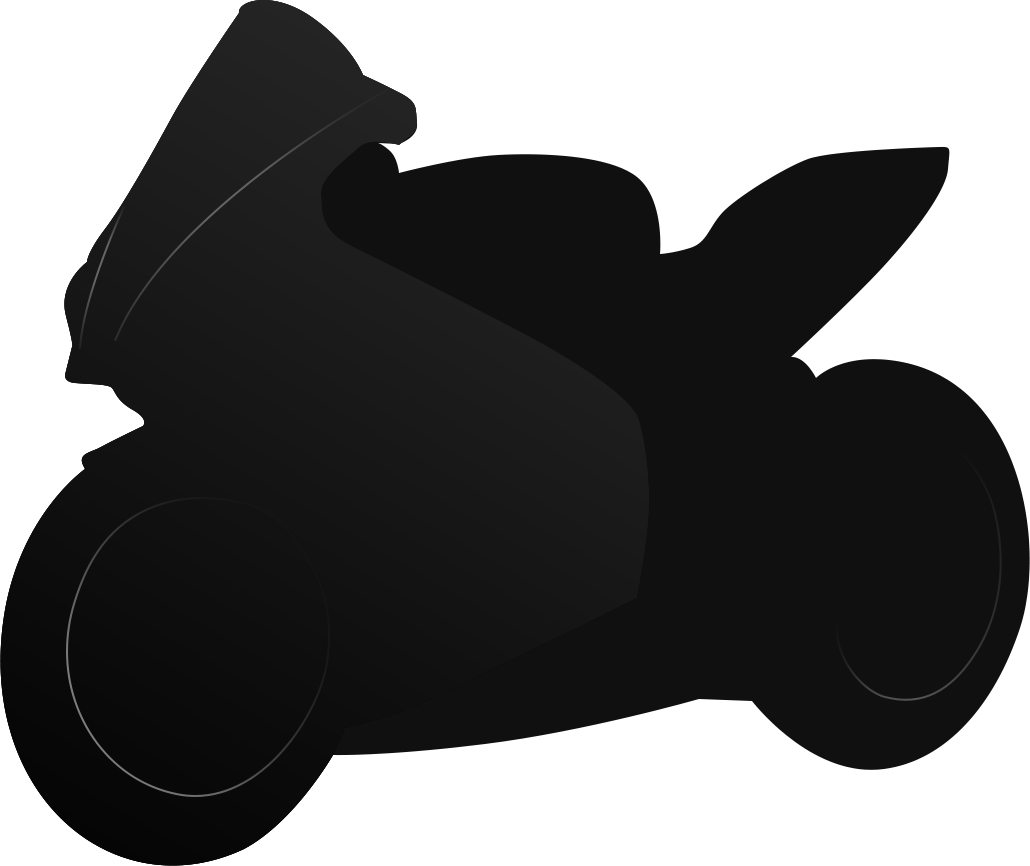