Having been in full-time World Championship competition since 2007, Dominique Aegerter, at the age of 30, stepped into World Supersport for the first time in 2021 with the prestigious Ten Kate Racing outfit on Yamaha machinery. Enjoying top ten finishes in the 125cc World Championship from 2007 to 2009, he moved up to Moto2™ in 2010. He took a first podium in the class in the final race of 2011 at the Ricardo Tormo Circuit in Valencia and had been a front runner in the class ever since, taking a historic first win in 2014 at the Sachsenring, on his way to fifth overall in the Championship.

Since that career high, Aegerter has been a staple in World Championship competition, and the Swiss rider took his last Moto2™ podium in 2015 but did enjoy two victories in the MotoE™ World Cup in 2020 before finishing second in the 2021 MotoE™ World Cup after four podiums. Also in 2021, he made the switch to the World Supersport class and made an instant impression on the Championship. With ten victories and 14 podiums, San Juan Race 2 saw Dominique Aegerter storm to success and take the WorldSSP Championship, the tenth for the Dutch Ten Kate Racing team. He is the second Swiss World Champion in the class after Randy Krummenacher, and the 17th in the class’ history. He goes to defend his crown in 2022 with the Ten Kate Racing Yamaha squad, who in-turn aim for a 12th World Championship, their 11th in WorldSSP and a second with Yamaha. 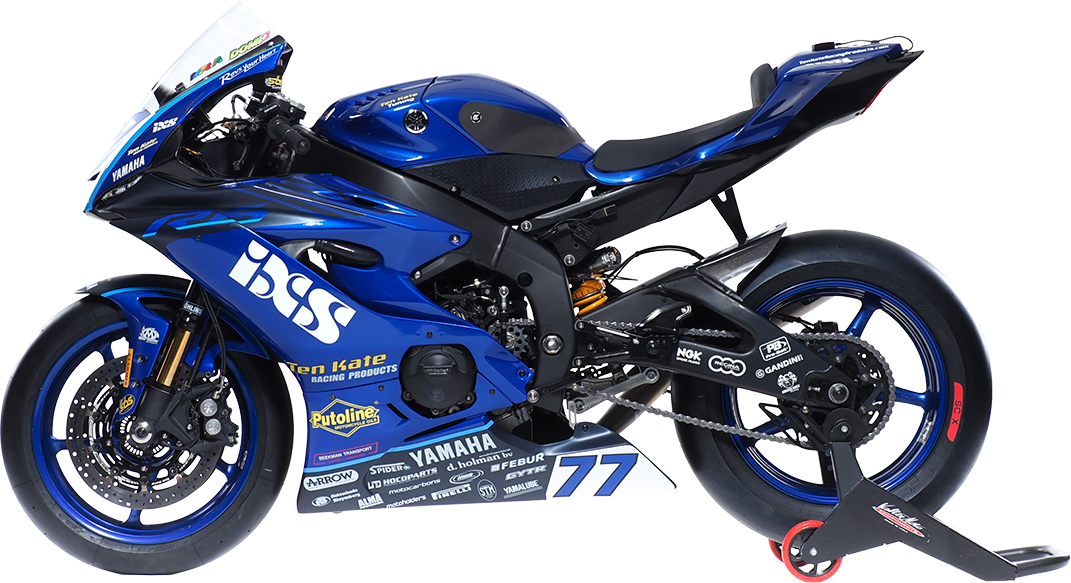 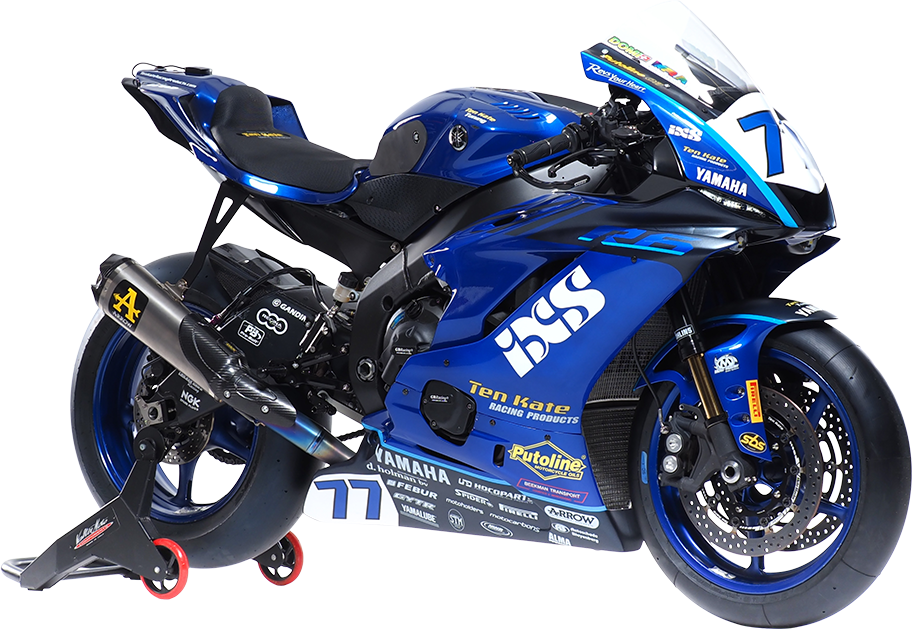 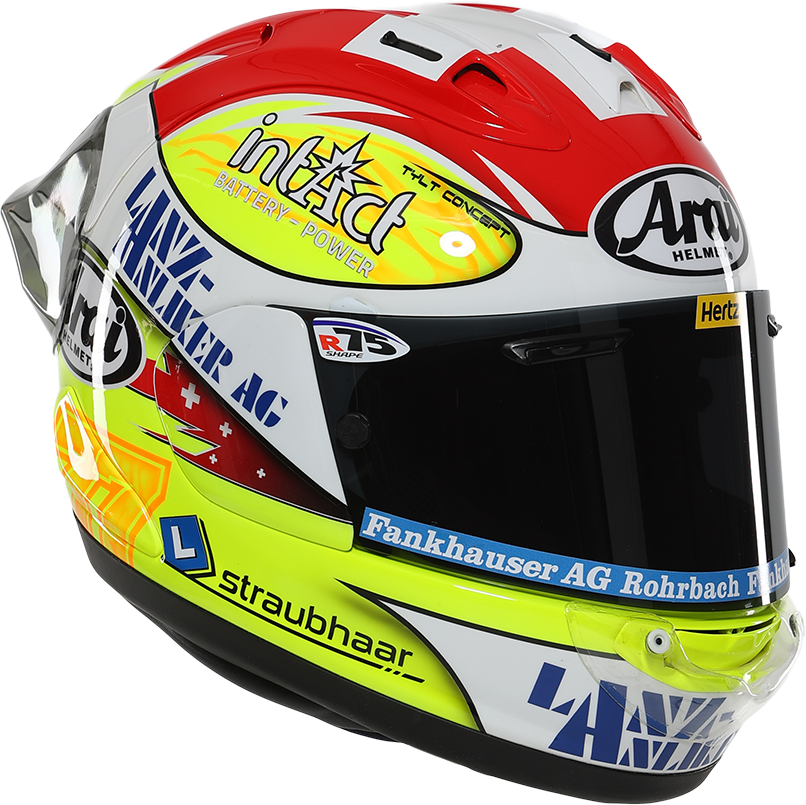