Christoffer Bergman returns to the FIM Supersport World Championship in 2021 as the sole representative of Wojcik Racing and Sweden, as the team embarks on a second year. The 31-year-old Swedish rider was champion of his country's Pro Superbike series in 2010 before going on to compete in some FIM Superstock 1000 Cup races starting in 2011. The following season he competed in the full season in that category and finished the season in 7th position of the standings.

Bergman's first appearance in WorldSSP came in 2016, when he entered the CIA Landlord Insurance Honda team from the Dutch Round onwards, replacing Luke Stapleford. Ranked 20th in the general classification at the end of that campaign and with eighth as his best result, the Swede did not enter the team's plans the following year, but ended up joining the team again from the German Round and adding a total of 16 points, with a 9th place in Portimao as the most outstanding result. 2020 was difficult for him with leg injuries and he didn’t score any points, something he aims to change in 2021. 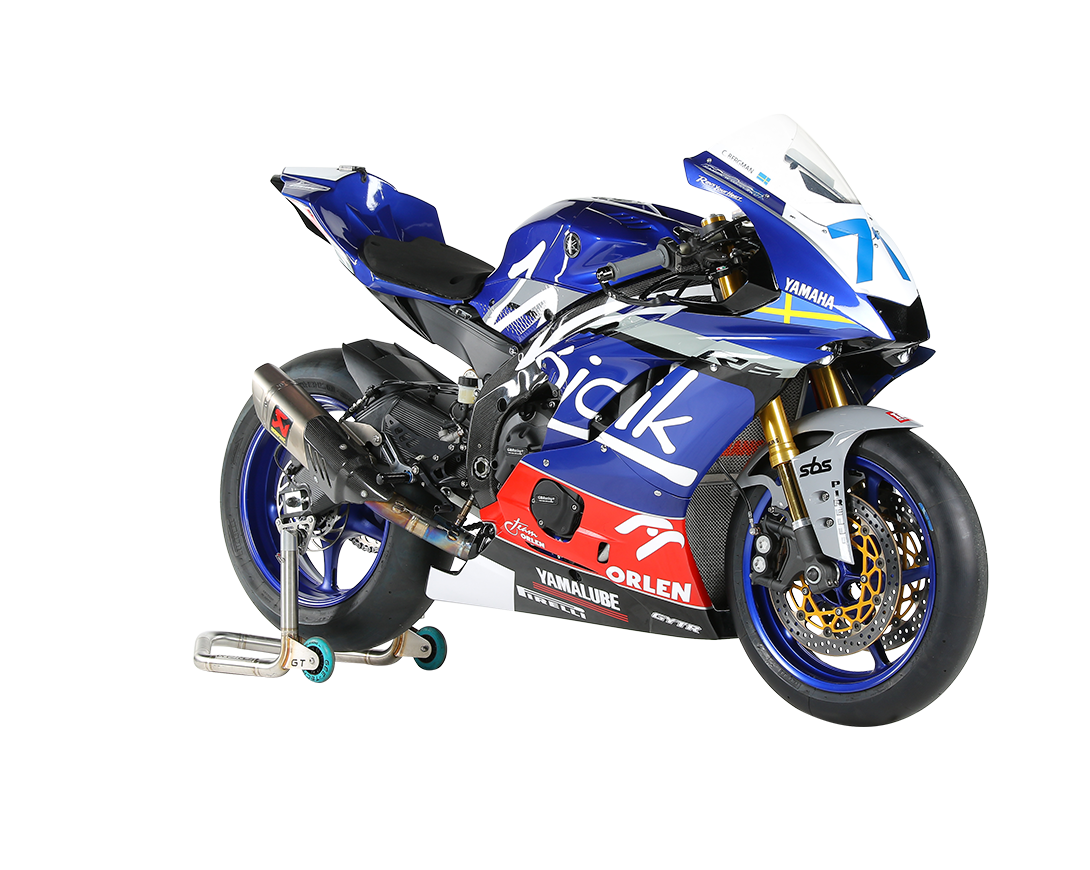 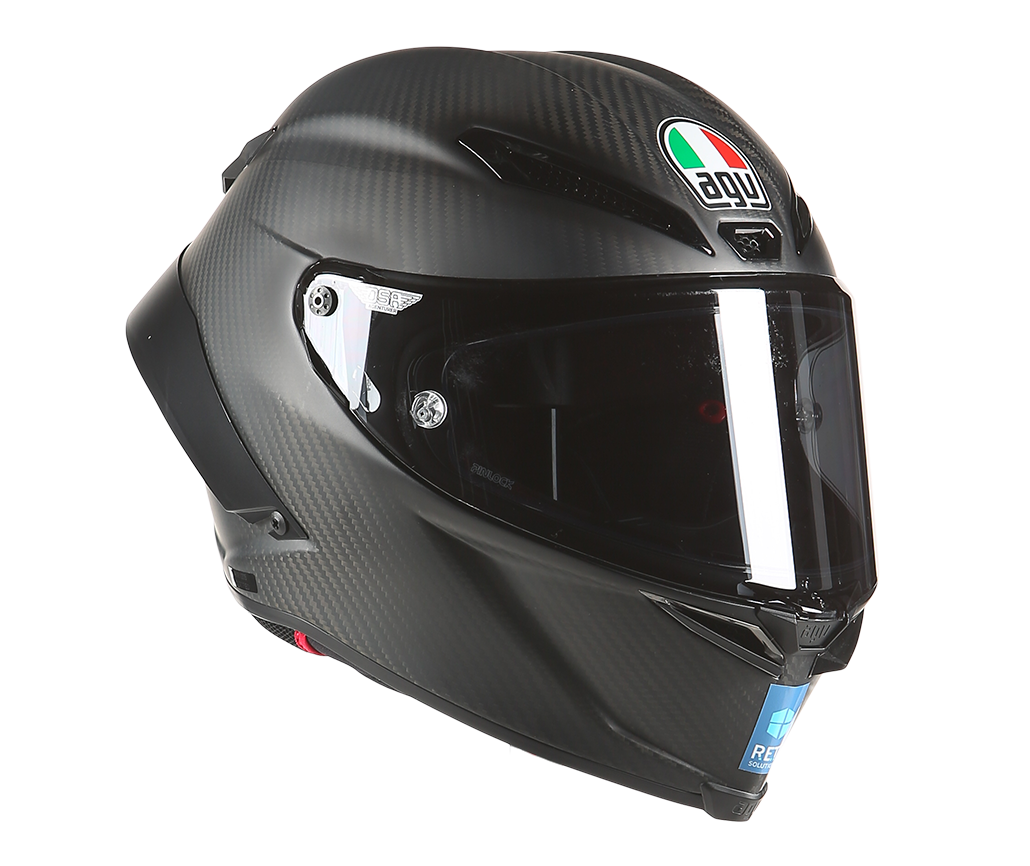