Anthony West has been in the racing world since 1998, making his debut in the 125cc World Championship. Staying in the MotoGP™ series until 2015, he had a tough career in the paddock, but was able to put in some credible performances, taking a victory in 2003 and 2014.

After spending two previous seasons in WorldSSP, West competed in five different classes in 2016. The Australian raced with Pedercini Racing for 12 races in 2016, before making appearances in WorldSBK and WorldSSP in 2017. Securing a permanent ride for 2018, he will be hoping to make his mark in the WorldSBK championship. 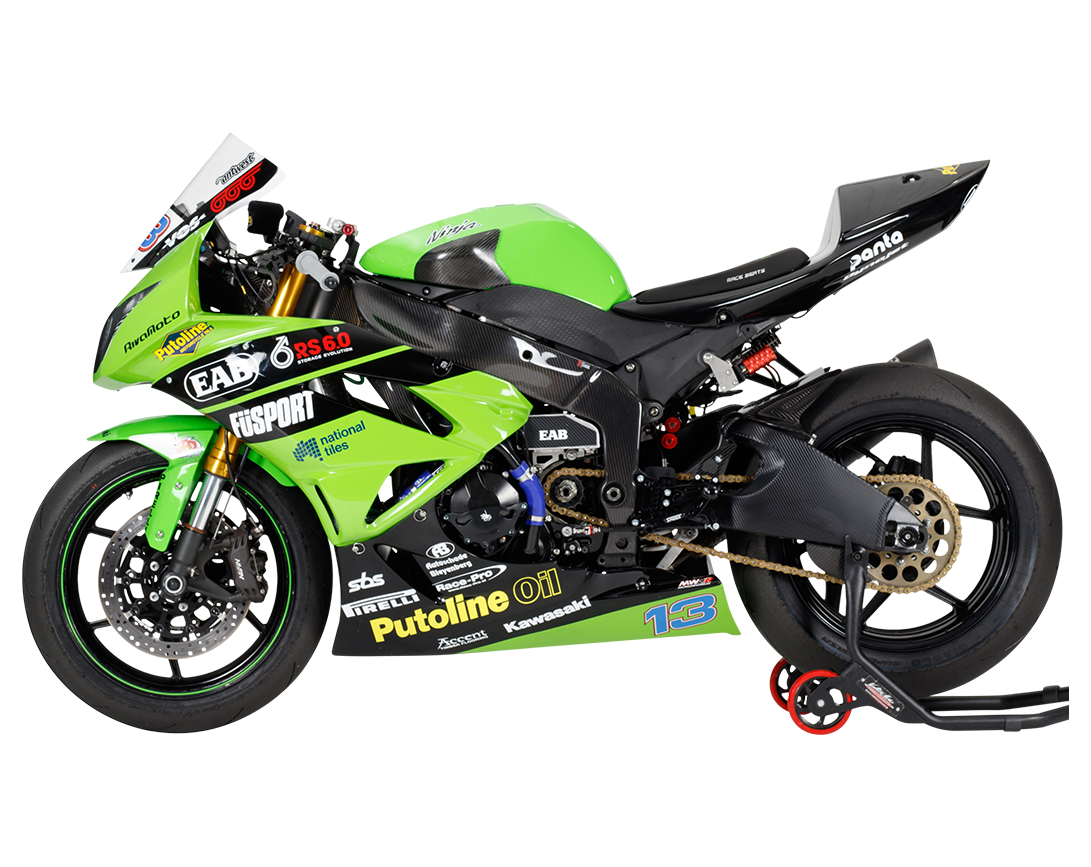 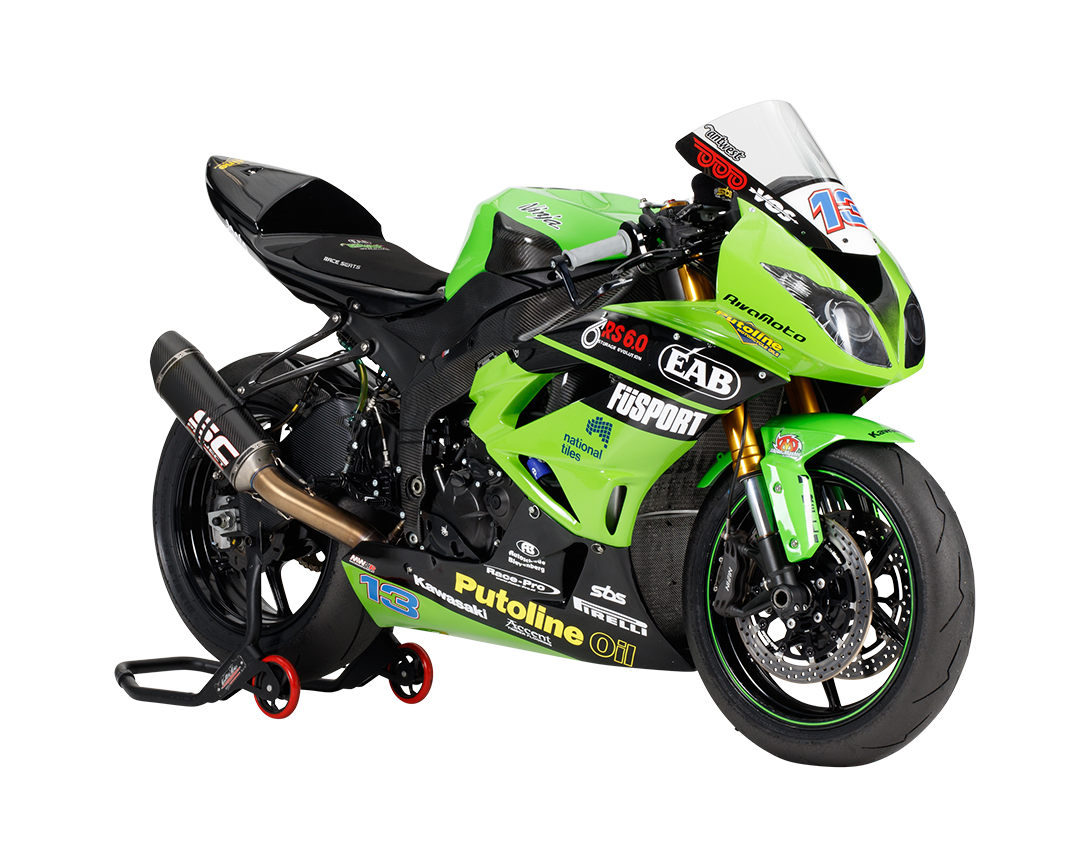 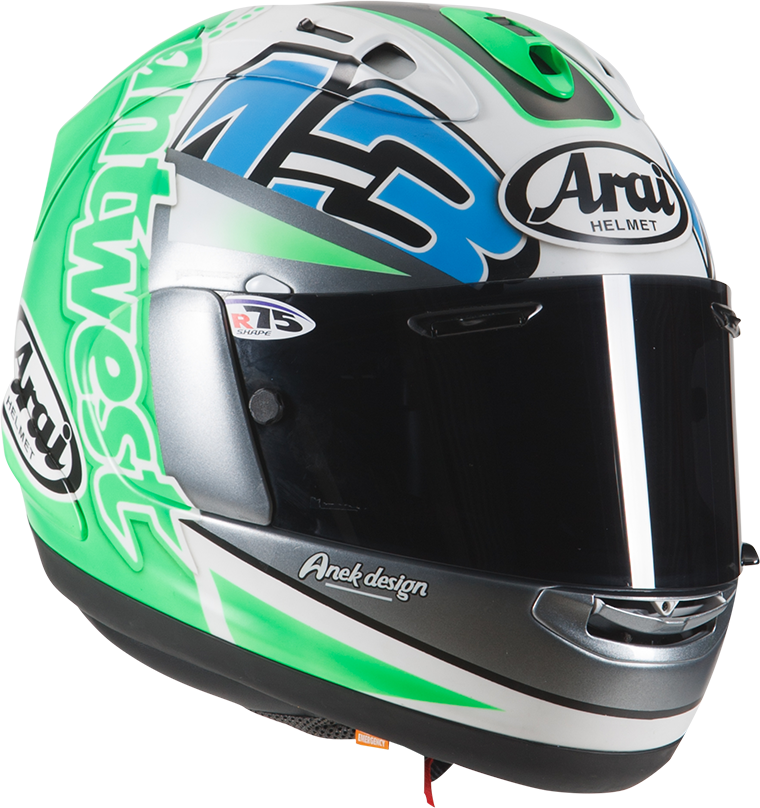 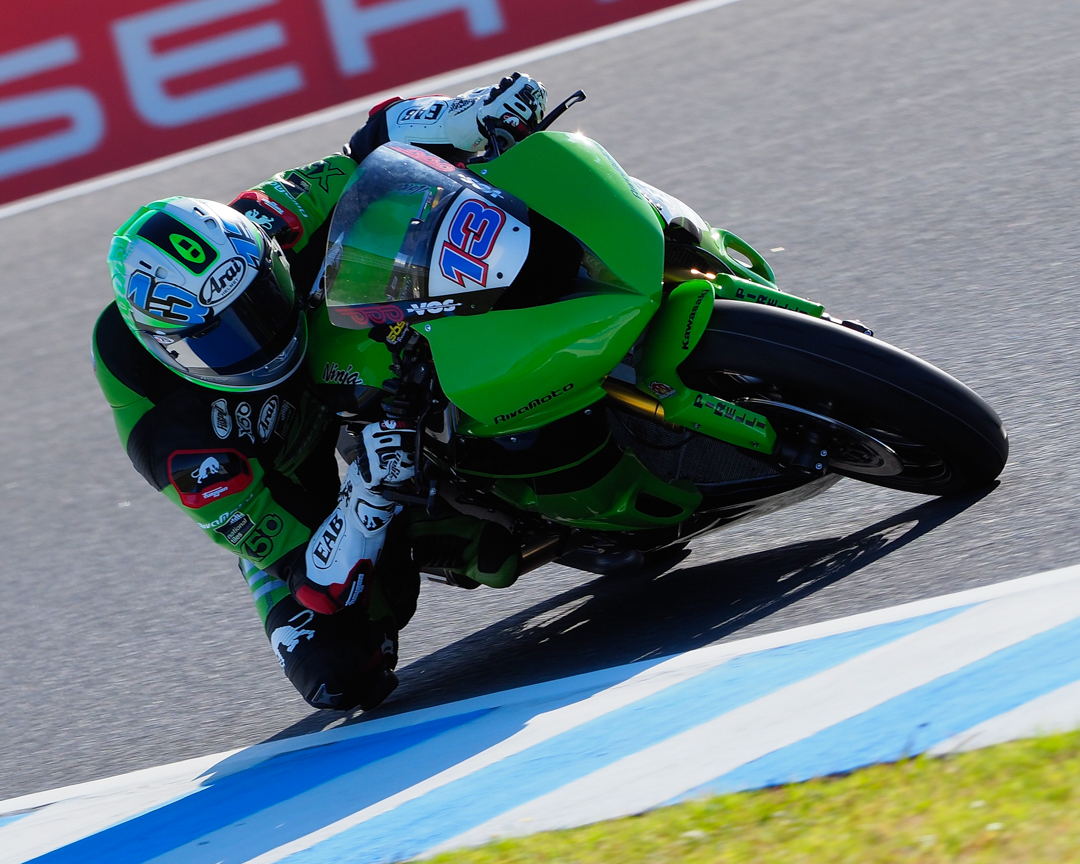