Born in Nice 17 years ago, Andy Verdoïa began his career at just five years old, piloting a PW50. He was runner-up of the French Open championship in 50cc before he turned nine. Ranked fourth in the Champion of Spain Promovelocitat 70cc in 2012, he went on to compete in the 80cc category before being crowned Moto4 Champion in 2014.

The French rider arrived in the WorldSBK paddock in 2018 after being chosen as one of the six drivers who would take part in the FIM Supersport 300 World Championship as part of the bLU cRU Challenge Yamaha R3. Featuring in the Samurai-YART Racing team, he raced for three races with 12th place as his best result, in Magny-Cours. In 2019 the French teenager competed in his first full season in the category with the Yamaha MS Racing CD outfit, again being part of the bLU cRU project, and immediately stood out for his speed and consistency. In Misano he had his first podium (3rd), but it was his performance in the next round, at Donington Park, where he truly shone, when he came back from the bottom of the group and finished in 2nd position. Verdoia was in the battle for the title until the penultimate race and finished the season in 4th position and as the best ranked Yamaha driver. His progression has allowed him to make the leap to the FIM Supersport World Championship in 2020 as a member of the new bLu cRu WorldSSP600 by MS project, where he forms a promising partnership with the Indonesian Galang Hendra Pratama. 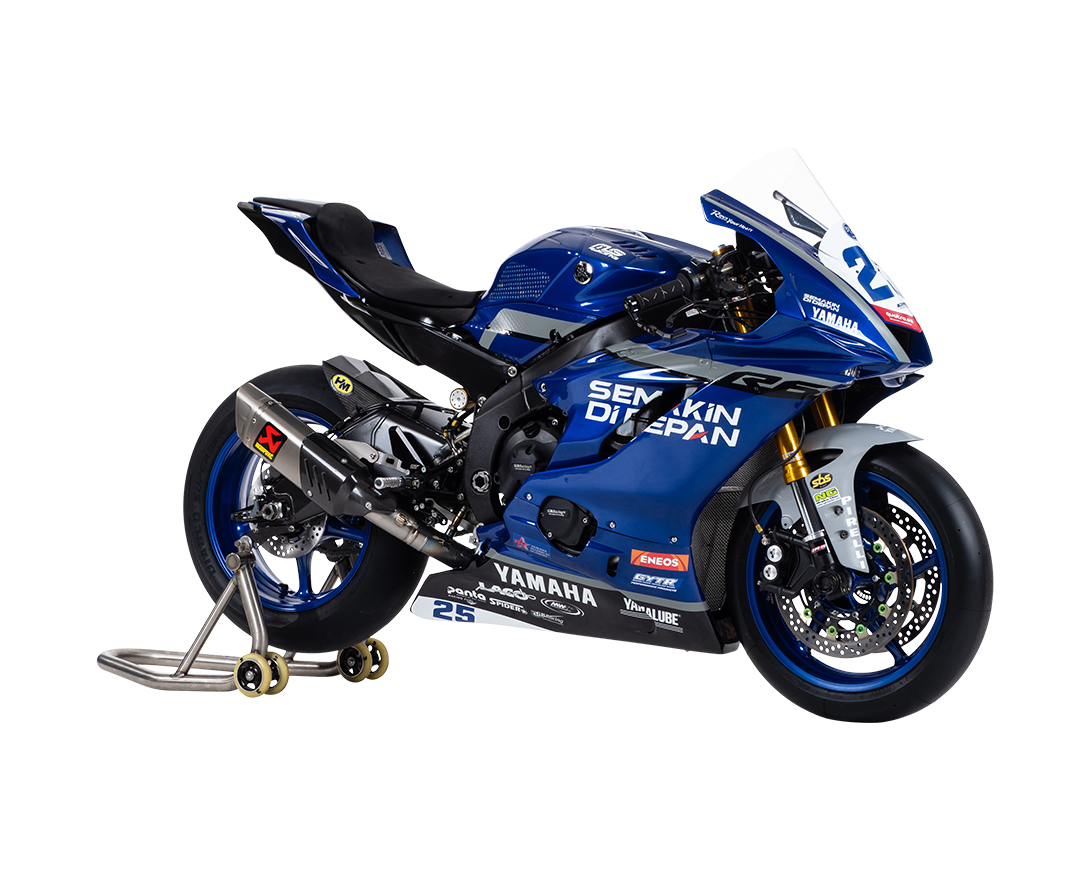 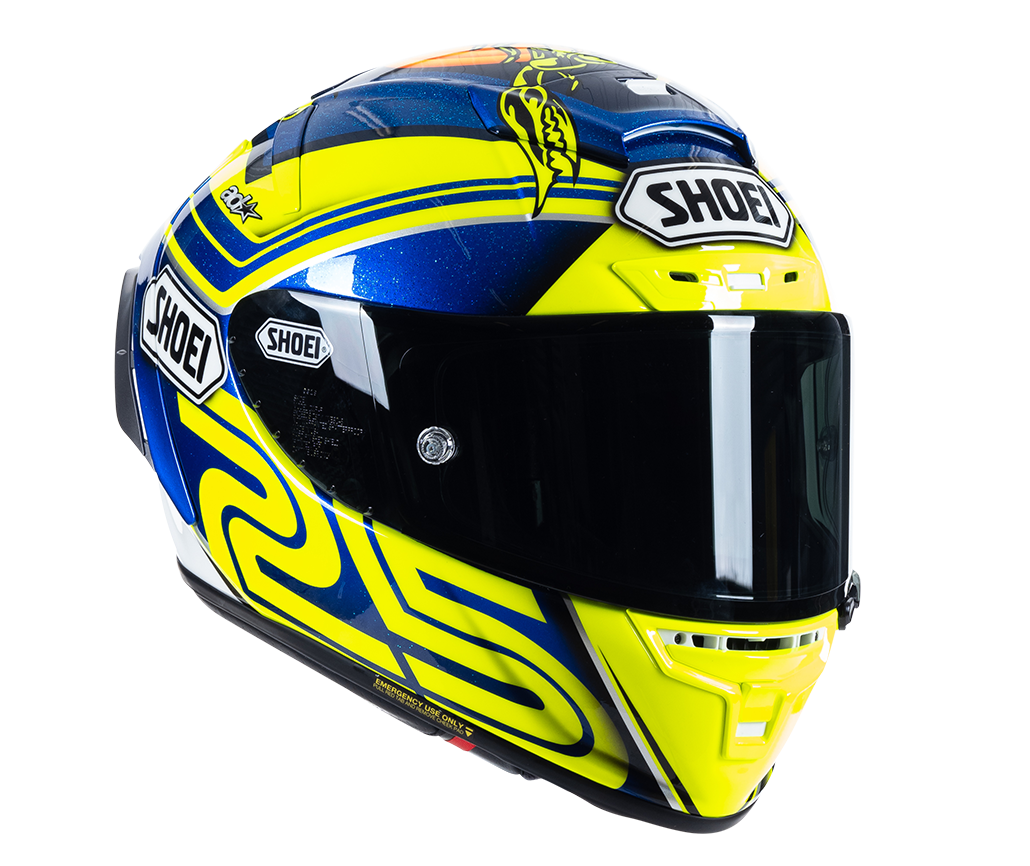