Italian rider Andrea Locatelli made the step straight into the Pata Yamaha with Brixx WorldSBK team for 2021 after a historic and record-breaking campaign in WorldSSP. In his first season in WorldSBK, Locatelli climbed the podium and fought at the front, taking fourth overall in the Championship and taking rookie of the year.

Having been on the podium in Moto3™ and a top six finisher in Moto2™, Locatelli came to the WorldSBK paddock and took 12 wins in World Supersport and the title with ease. Graduating to WorldSBK in 2021, he led a race for the first time at Assen, finishing third in the end and taking a first podium. Three more podiums followed on his way to fourth in the Championship; can he make it to the top three overall and grab that elusive first victory in 2022? 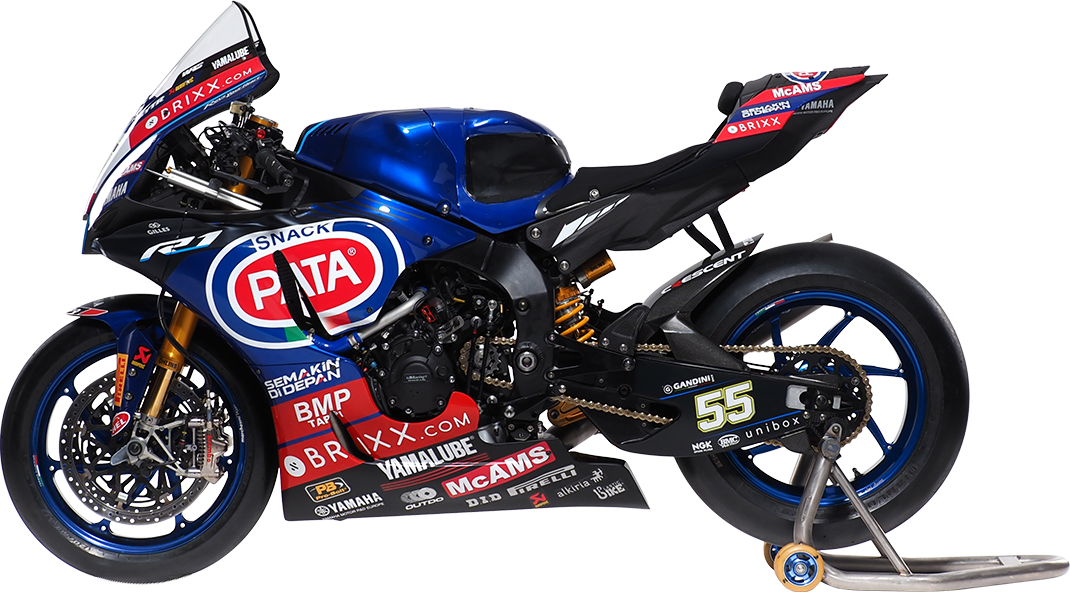 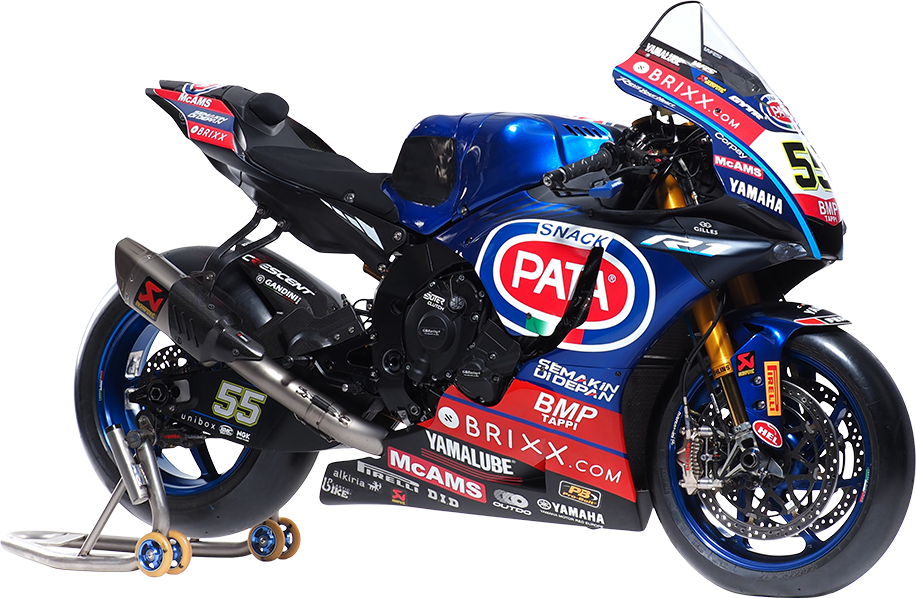 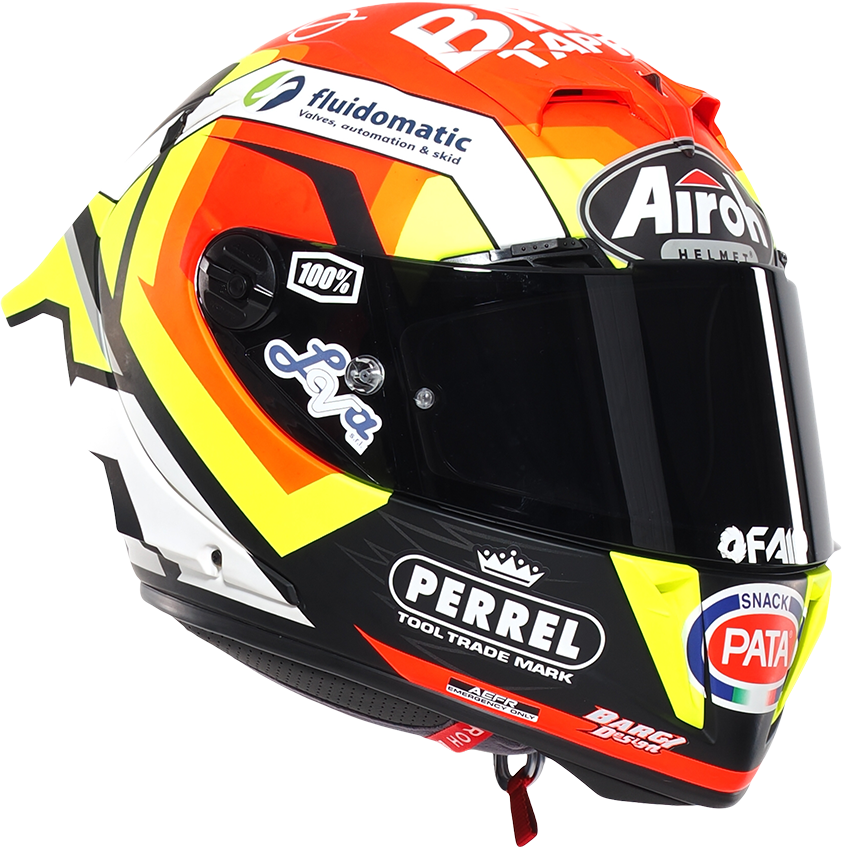