Alex de Angelis made his Grand Prix debut at age 16 after starring in the Italian and European Championships. He was named Rookie of the Year in 2000; his first full season in 125cc class, with his best season coming in 2003 when he claimed six podium finishes and finished second to Dani Pedrosa. In 2004 he moved to the 250cc class, and 2006 was his best season where he finished third in the standings after eleven podiums. De Angelis stepped up to the MotoGP™ class in 2008 for two full seasons, riding for the Gresini Honda team and achieving his best finish in 2009 with a second place at the Indianapolis GP. In 2010, he moved to the new Moto2™ class, but returned to MotoGP™ for three races to replace an injured Hiroshi Aoyama.

2011 saw the rider from San Marino back in the Moto2™ class on a full-time basis, where he finished fourth overall after 13 top-ten finishes including a win in Australia and a third place at the German GP. In 2012, De Angelis joined the NGM Mobile Forward Racing outfit. He remained with the team for 2013, whilst in 2014 he tried his luck for Tasca Racing Moto2™ on the Suter. However, midseason he got the chance to return to MotoGP™ in place of retiring rider Colin Edwards. In 2015 he raced for the IodaRacing Team on an Aprilia based on the CRT bike, scoring points in both the Catalan and British GPs but it was a difficult season and De Angelis scored just those two points. A crash during the Japanese GP in 2015 ended his season early; the injuries sustained keeping him from competition for the rest of the year.

Back with the IodaRacing Team with Aprilia in 2016, De Angelis finished in 13th position in his first WorldSBK season, and now with Pedercini Racing aboard a Kawaskai the San Marinese rider will hope to make more of an impact in his second season. 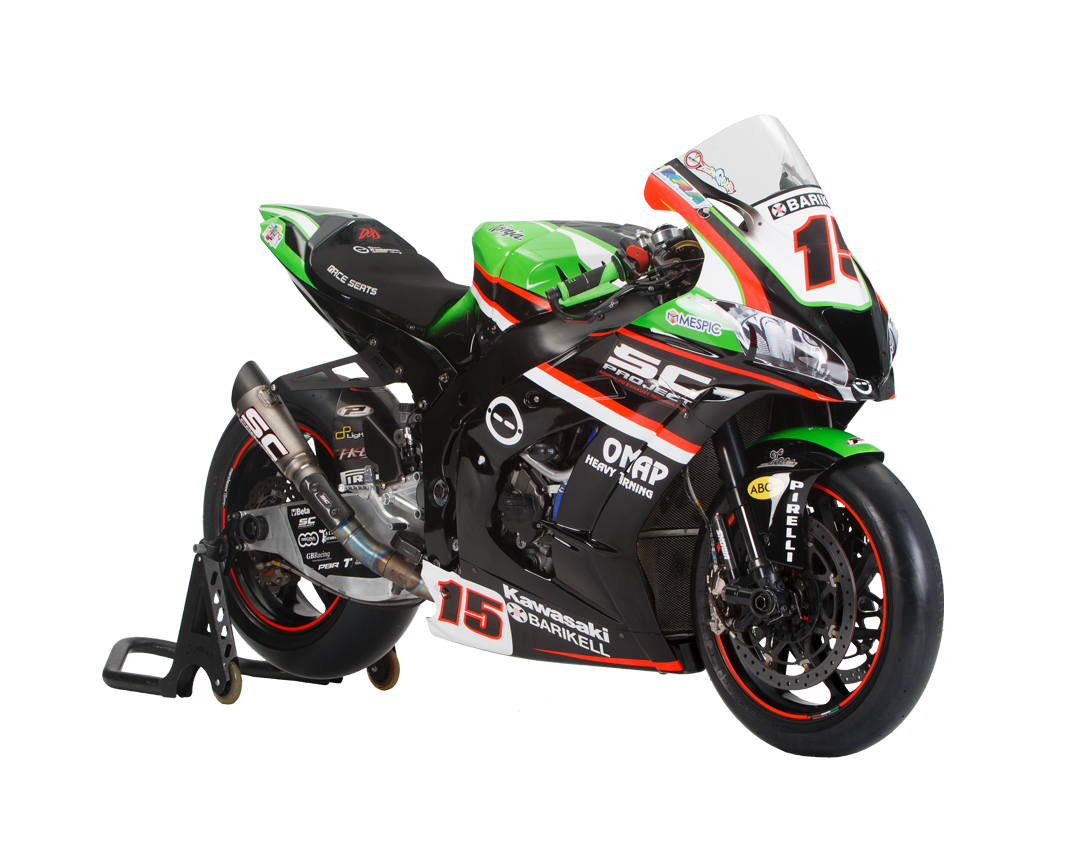 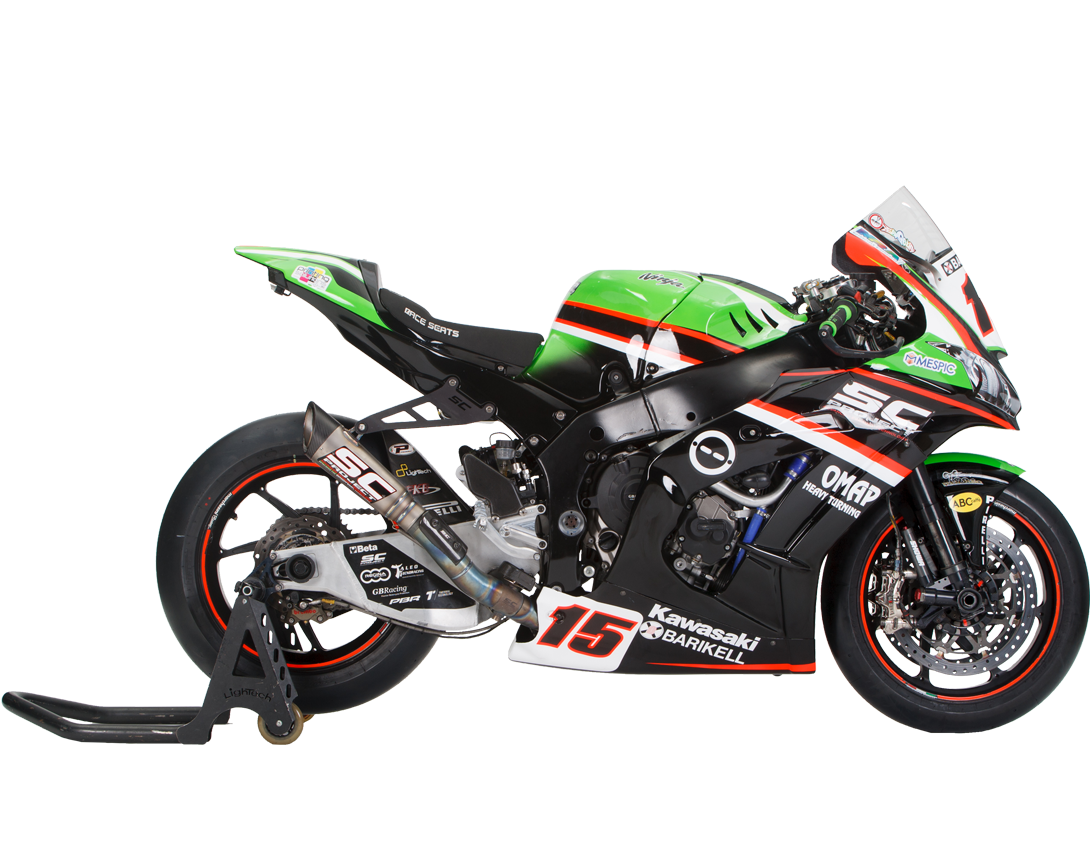 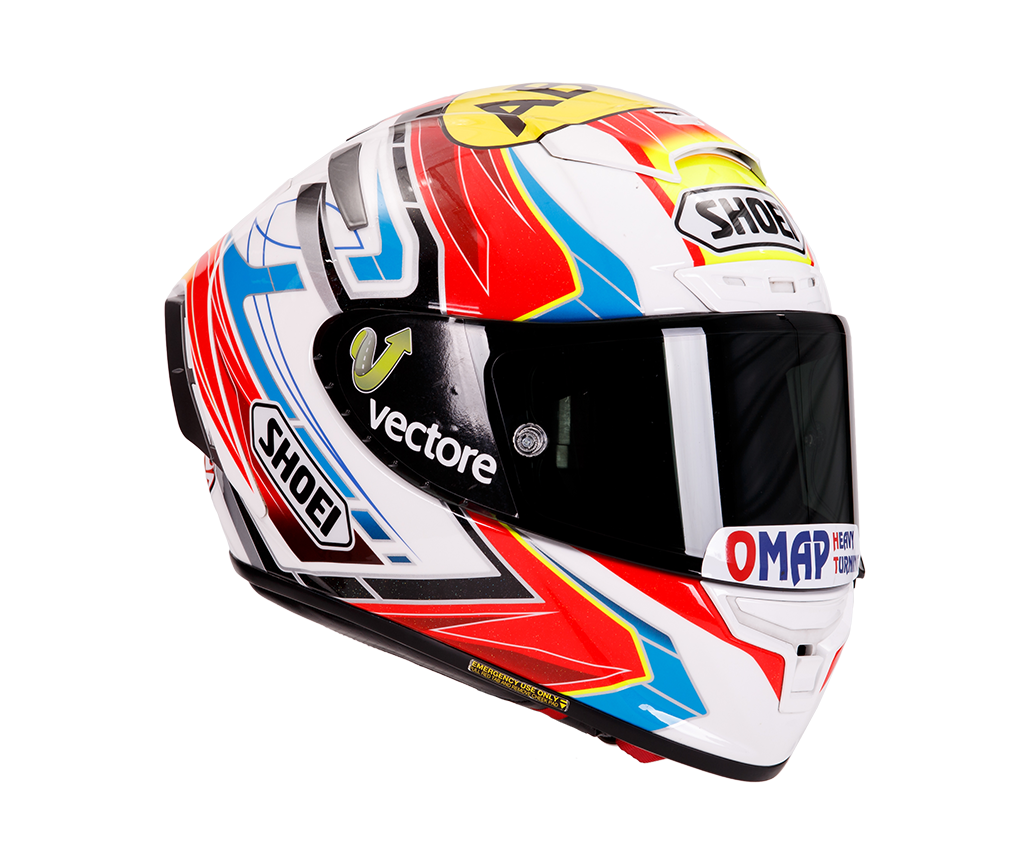 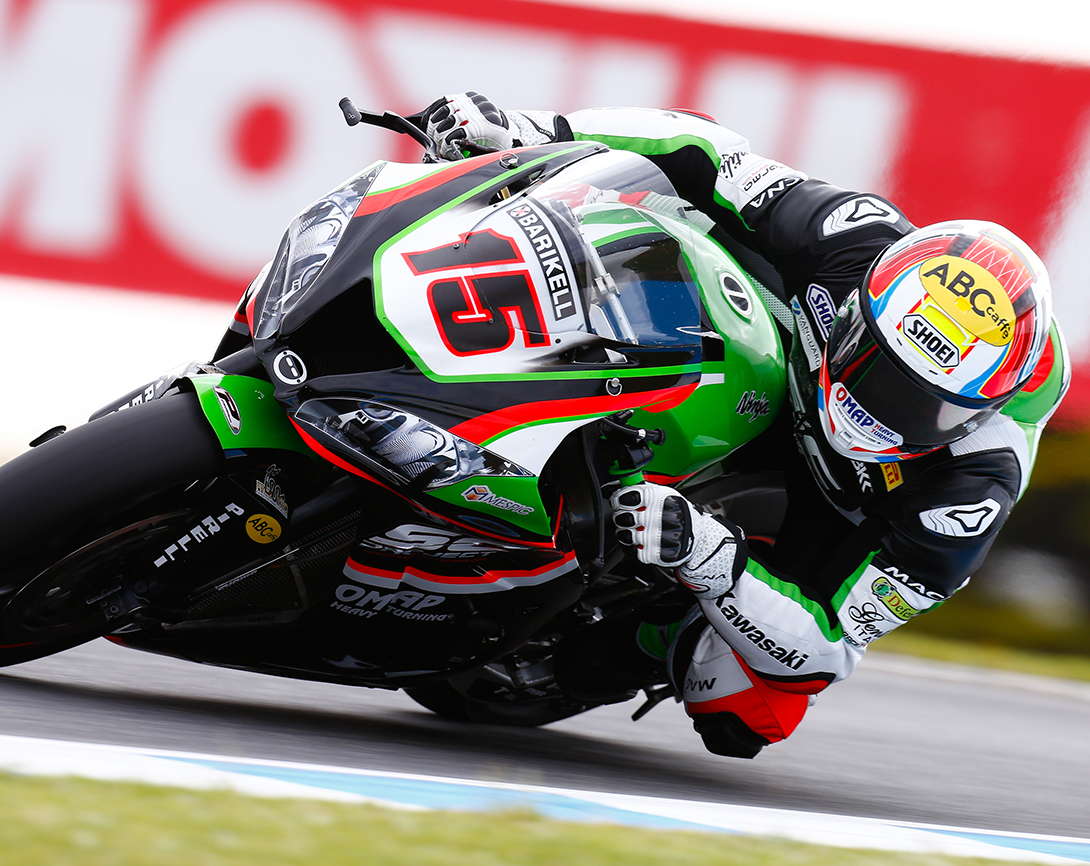