Another exciting young talent has been added to the MOTUL FIM Superbike World Championship grid for 2019 as Alessandro Delbianco will jump onboard a Honda CBR1000RR SP2 for the Althea MIE Racing Team, making his debut in the championship at the age of 21.

The Italian rider comes fresh into World Superbike from a first season in the European Superstock 1000 Championship. Delbianco raced in the series for GULF Althea BMW Racing Team and was a regular top-ten finisher, even managing a brilliant second-place finish in rainy conditions at Brno. The youngster finished seventh in the standings despite having missed one race through injury.

Competing on the Honda CBR1000RR Fireblade, Delbianco hopes to impress in his debut season. 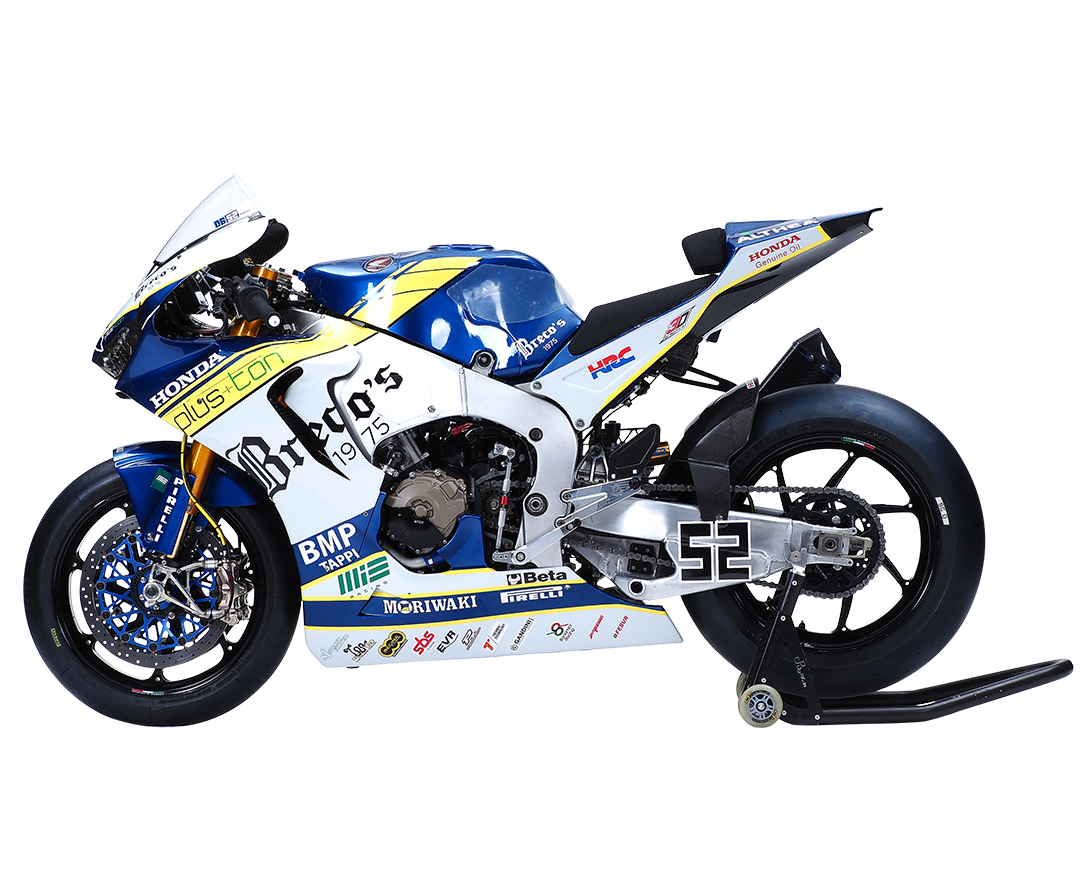 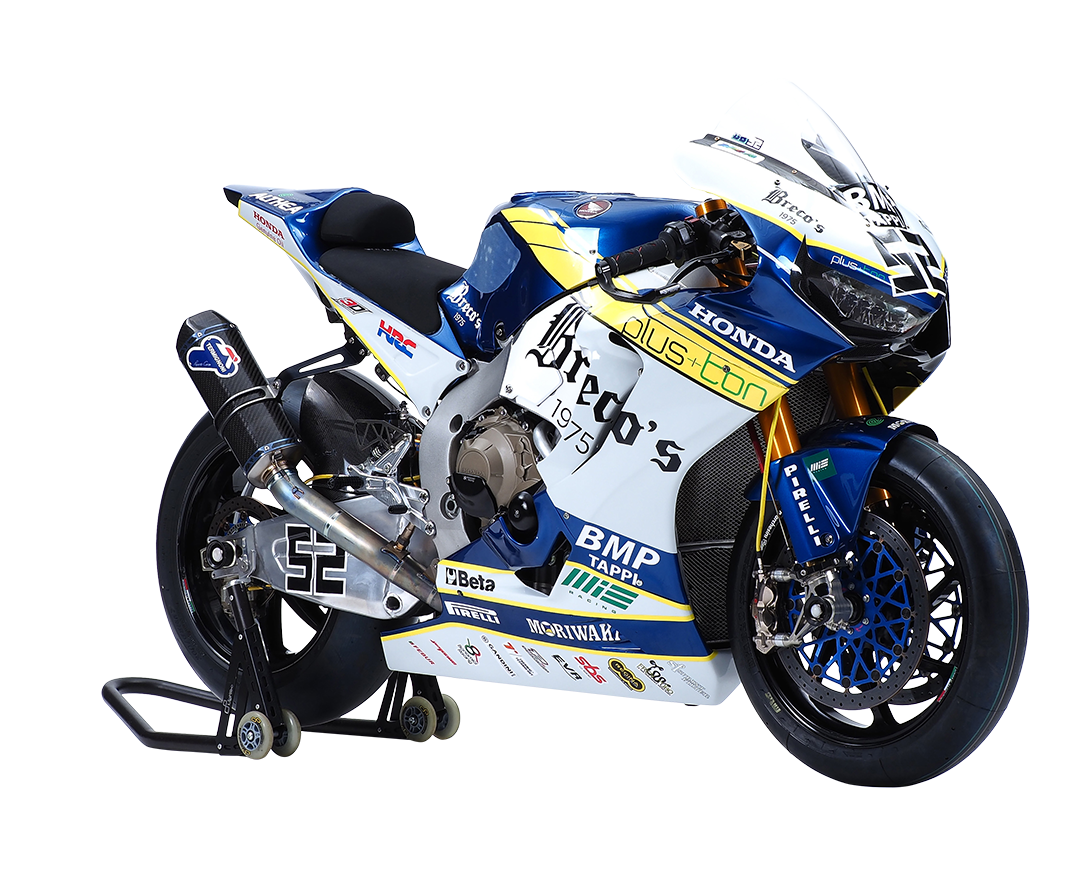 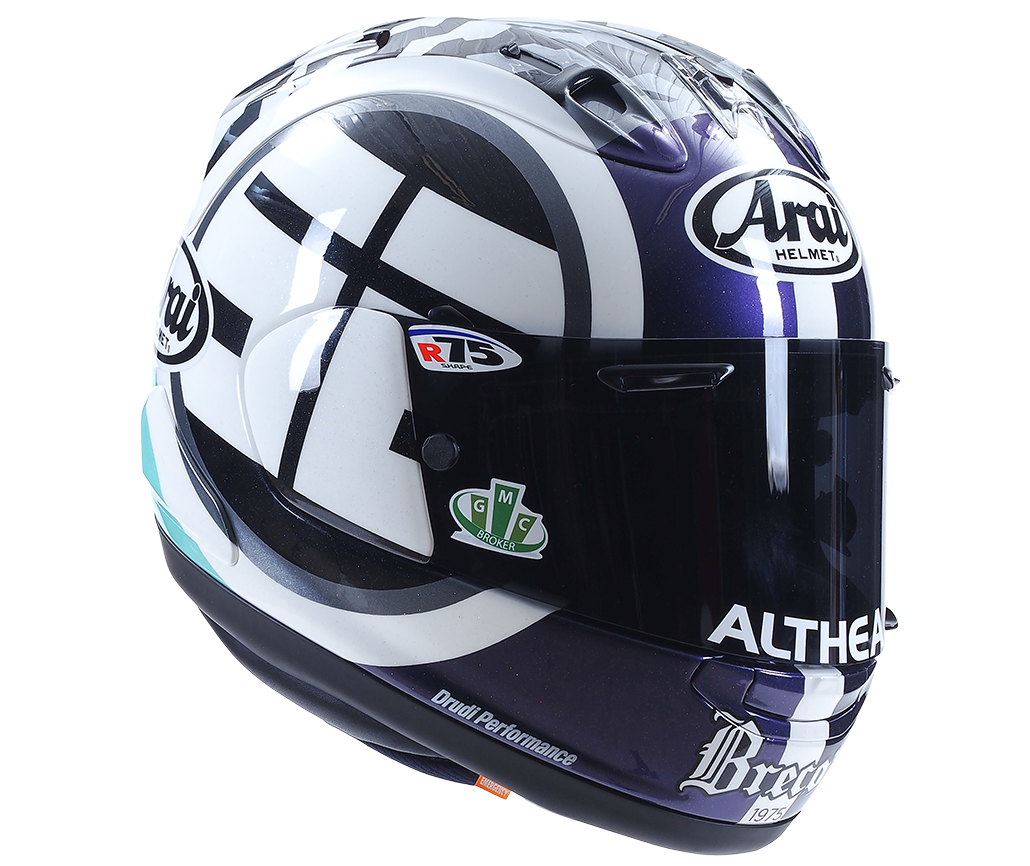