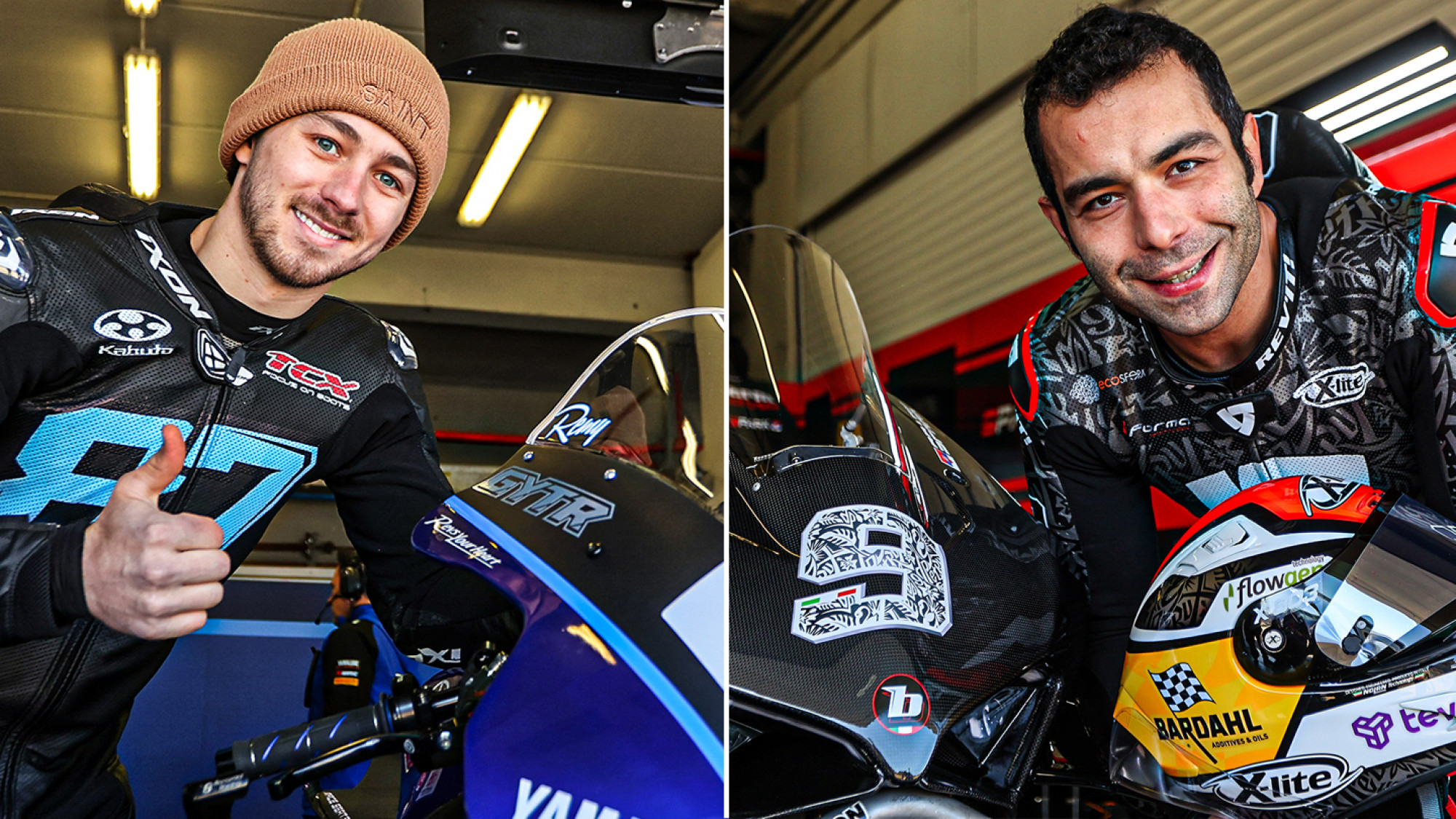 The rookie pair showed strong pace throughout the opening day of testing at Jerez, with Petrucci finishing inside the top six

With the majority of the MOTUL FIM Superbike World Championship paddock descending on the Circuito de Jerez – Angel Nieto for two days of testing, attention quickly turned to two rookies making their first public appearance in the Championship. Danilo Petrucci (Barni Spark Racing Team) arrives in WorldSBK on the back of a year in MotoAmerica, while Remy Gardner (GYTR GRT Yamaha WorldSBK Team) comes into the Championship after a season in MotoGP™ after he took the 2021 Moto2™ title.

With cold conditions restricting running in the morning, both riders hit the track around 90 minutes into the session. Despite the cold air temperature, the sun was shining which allowed the asphalt to warm up relatively quickly, with both taking advantage of this from around 11:30am Local Time (GMT+1). The pair had their own test programmes to work on but put in a combined 139 laps as they look to get to grips with their respective bikes.

Petrucci’s first representative lap time on the Panigale V4 R was a 1’40.958s, which would’ve put him above Loris Baz (Bonovo Action BMW) in the end of day classification, but he was able to improve his time to a 1’39.790s during the day, which was set on lap 29 of the 53 he completed during the day. The time was good enough for sixth in the end of day classification, finishing as the highest-placed rookie and third-fastest Ducati rider.

Explaining his thoughts on his WorldSBK debut, Petrucci said: “I’m happy to be here again in the WorldSBK paddock. I must say I was very, vert nervous this morning. In the last two years, I’m used to new experiences, but this one, let’s say, I have a little bit more pressure. Today was really important to get a good feeling. Immediately, I found a good bike; really similar to the one I had in the USA but different tyres. We spent the day working on the setup to find a base. I’m satisfied. The lap time was not bad but, in the end, I was a little bit tired and I didn’t have many chances to put on a new tyre to do a time attack.”

Gardner completed more laps than Petrucci as he racked up 86 on his Yamaha YZF R1 machine in his first dry test with his new team. His best lap time was a 1’40.551s, set on his 79th lap of the Jerez circuit. His day was a series of short stints out on track as he adjusted to the new machine following his year in MotoGP™. Although it was his second test with the team, having tested at the same circuit in December, it was his first dry test with rain interrupting his first outing last month.

Discussing his day, Gardner said: “It was a good day. Got lots of bad habits from last year that I’m trying to kick. The bike works really well but it’s something I have to get used to, change my style a bit and also, for sure, the tyres are a completely different story. Just trying to get a handle on the tyre situation and learn how to go fast with this bike. I did plenty of laps. At the moment, that’s just what we wanted to do. I enjoyed myself a lot and, at the end of the day, I felt a bit more comfortable.”

Follow Petrucci’s and Gardner’s rookie campaigns throughout 2023 in style using the WorldSBK VideoPass! 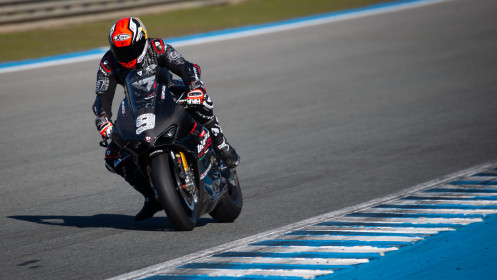 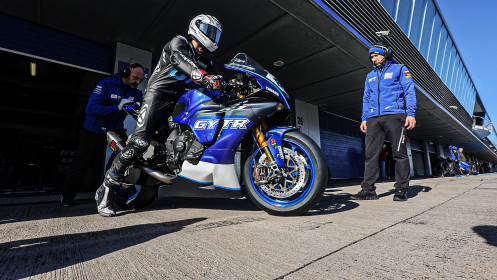