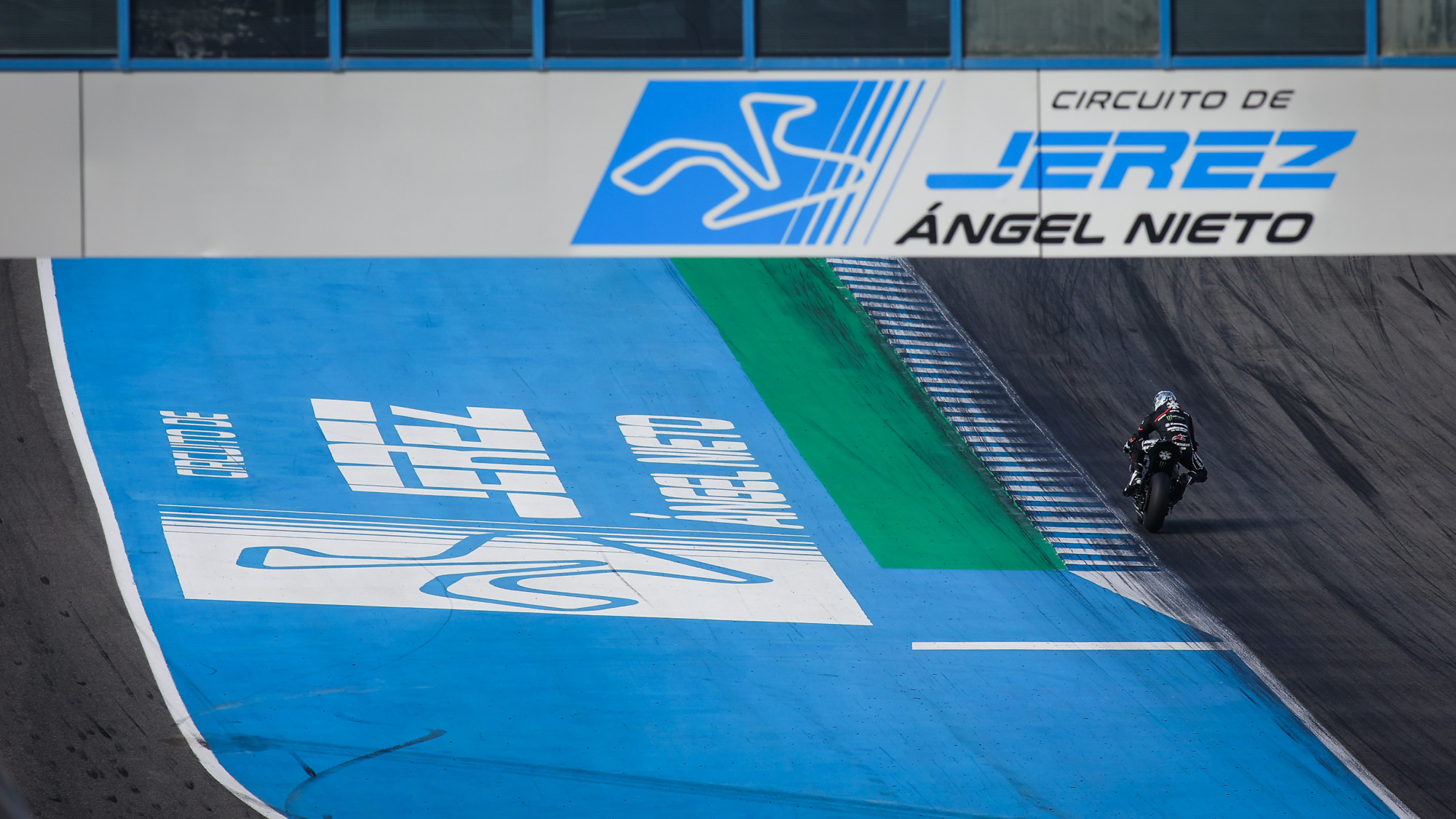 2023 has officially started as a calendar year, but what about those all-important pre-season WorldSBK tests?

With a start date in February in Australia, the 2023 MOTUL FIM Superbike World Championship teams have already been on track as their winter testing programme ignites to start the 2023 campaign in the best possible shape. With two tests behind us from December last year, we detail the testing plans for teams up and down the grid with all information subject to change.

The Circuit de Jerez – Angel Nieto in southern Spain has already hosted two tests in December, totalling five days across the two sessions. Two factory teams took part in the test, hoping to take advantage of the warmer climate in Andalusia, with the Kawasaki Racing Team WorldSBK, with Jonathan Rea and Alex Lowes, on track alongside BMW teams. It was the first chance to see Tom Sykes with the Kawasaki Puccetti Racing squad ahead of his return to WorldSBK.

The second test featured two more factory teams whilst debutants were in attendance. From December 13th to December 15th, Pata Yamaha with Brixx WorldSBK and Team HRC will be on track; riders Toprak Razgatlioglu and Andrea Locatelli at Yamaha and Iker Lecuona and Xavi Vierge at Honda, with Honda confirming engine upgrades. BMW were back with Garrett Gerloff debuting for the German manufacturer, continuing their pre-season programme, whilst Dominique Aegerter and Remy Gardner got a first taste with the GYTR GRT Yamaha WorldSBK Team. MIE Racing Honda Team also took part in the three-day test, meaning Eric Granado was back in action.

INTO JANUARY: split between Jerez and Portimao

The first test of the 2023 calendar year takes place at Jerez and there will be plenty of bikes on display across the two days, with almost the entirety of the field on track. All factory teams are in attendance, with reigning Champion Alvaro Bautista (Aruba.it Racing – Ducati) and teammate Michael Ruben Rinaldi potentially bringing a first sighting of Ducati’s new Panigale V4 R. There will be Independent teams on track too, with Philipp Oettl (Team Goeleven), Oliver Konig (Orelac Racing VerdNatura) and rookies Lorenzo Baldassarri (GMT94 Yamaha) and Danilo Petrucci (BARNI Spark Racing Team) taking part in their first test of the season while Tom Sykes (Kawasaki Puccetti Racing) will also be on track for his second test with his new team.

The Autodromo Internacional do Algarve will host the fourth test of the season and takes the testing season into February, with track action on January 31st and 1st February. The Portimao test features a very similar line-up to the Jerez test the week before, as teams and riders get to test new parts at a different venue.

February marks the start of the 2023 season with the season-opening Australian Round taking place from the 24th-26th February. In the week leading up to that, there will be two days of testing for the entire WorldSBK and WorldSSP grid with these two days on the Monday and Tuesday before the round: the 20th and 21st February.