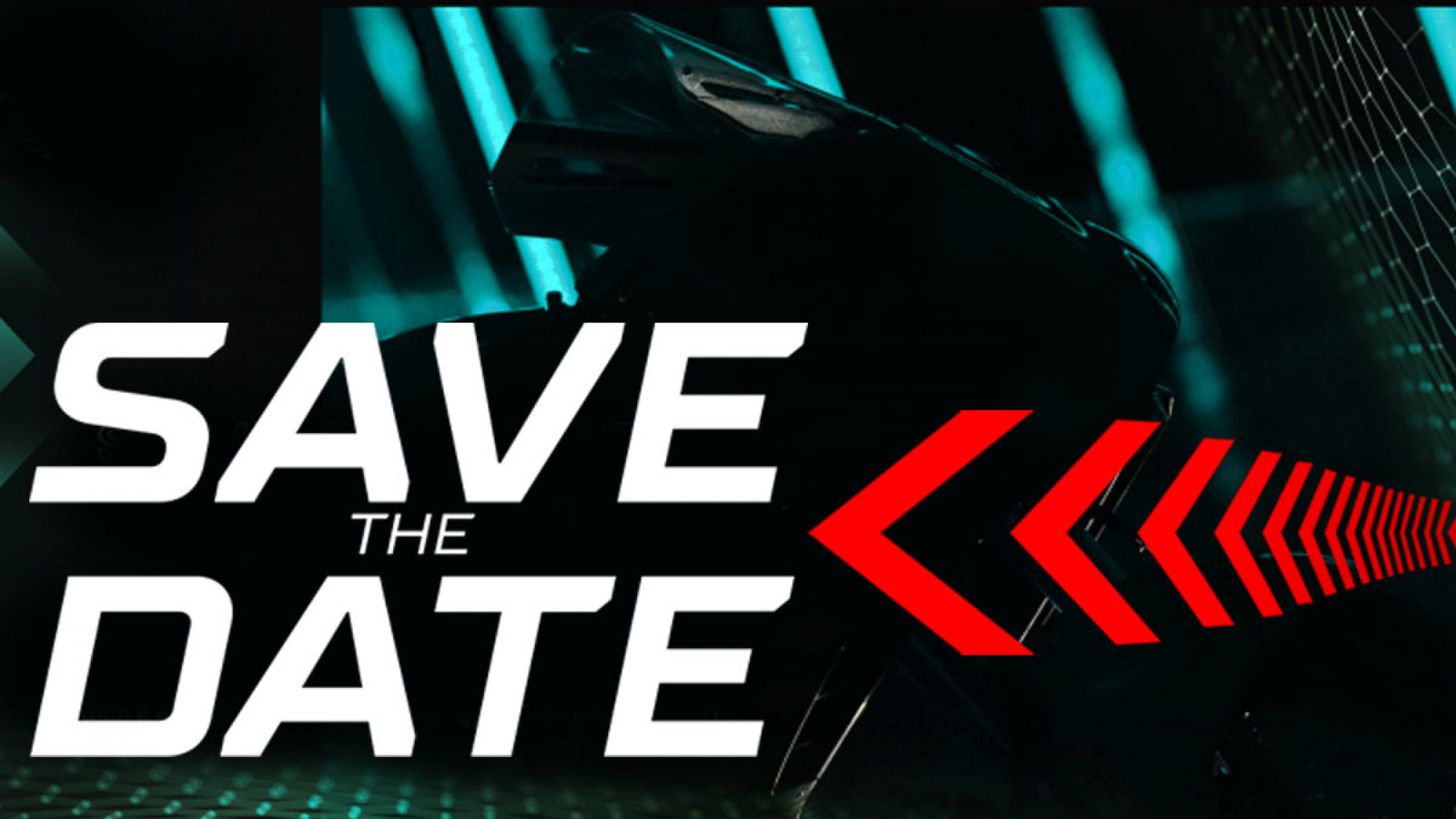 One of the most exciting times of the whole pre-season, find out who is unveiling their 2023 title challenger and when

The 2023 MOTUL FIM Superbike World Championship season promises to be another corking campaign and there’s plenty of excitement ahead of our return to the traditional starting point of Phillip Island and Australia for the opening round. However, before we get on track there, there’s a variety of tests coming up, whilst team presentations are also ready to welcome fresh line-ups and new bikes into the spotlight too. Here, we make it easy and put have all the dates in one place, with ongoing additions as and when teams announce their launch plans.

After an 11-year wait for a WorldSBK title, Ducati come into 2023 with a target on their back and reigning Champion Alvaro Bautista (Aruba.it Racing – Ducati) and teammate Michael Ruben Rinaldi unveiled their colours for the year ahead the picturesque Dolomites. In the ski-resort town of Madonna di Campiglio, Ducati revealed their 2023 WorldSBK project alongside their MotoGP™ squad, with plenty of action across a packed programme from the 22nd – 24th of January. One of the Ducati Independent teams, Team GoEleven, launched their livery at an event in Cherasco in Italy, with more than 250 people in attendance, including 11-time WorldSBK race winner and MotoGP™ podium finisher, Ruben Xaus. Read more about it here.

After relinquishing the crown in 2022, the Pata Yamaha WorldSBK Team of Toprak Razgatlioglu and Andrea Locatelli got to see their new 2023 livery ahead of the Portimao test at the end of January. There will also be a new look to the BMW Motorrad WorldSBK Team, as they welcome a title sponsor in ROKiT, somewhat guaranteeing that the bikes of Scott Redding and Michael van der Mark will look a bit different to 2022, as they don the upgraded M 1000 RR. BMW will show off their new colours on February 10th. The Kawasaki Racing Team WorldSBK squad will have a digital launch to unveil their 2023 WorldSBK colours from their factory, taking place on February 8th and 20:00 Local Time (GMT+1). Team HRC’s launch will take place on February 14th at 10:00 CET (GMT+1) with an online launch, while fans will be able to access a virtual pit after the launch streaming for fans to explore.

While Team GoEleven became the first team to launch their team, another Independent outfit have confirmed when they will launch for the 2023 season. The Kawasaki Puccetti Racing squad, with 2013 Champion Tom Sykes in WorldSBK and Can Oncu in WorldSSP, had a digital launch to kickstart their 2023 campaign in Italy, with the livery for both Sykes and Oncu revealed at the special event in early February.

More team will announce their plans in due course, but for now, these are the publicly confirmed plans.