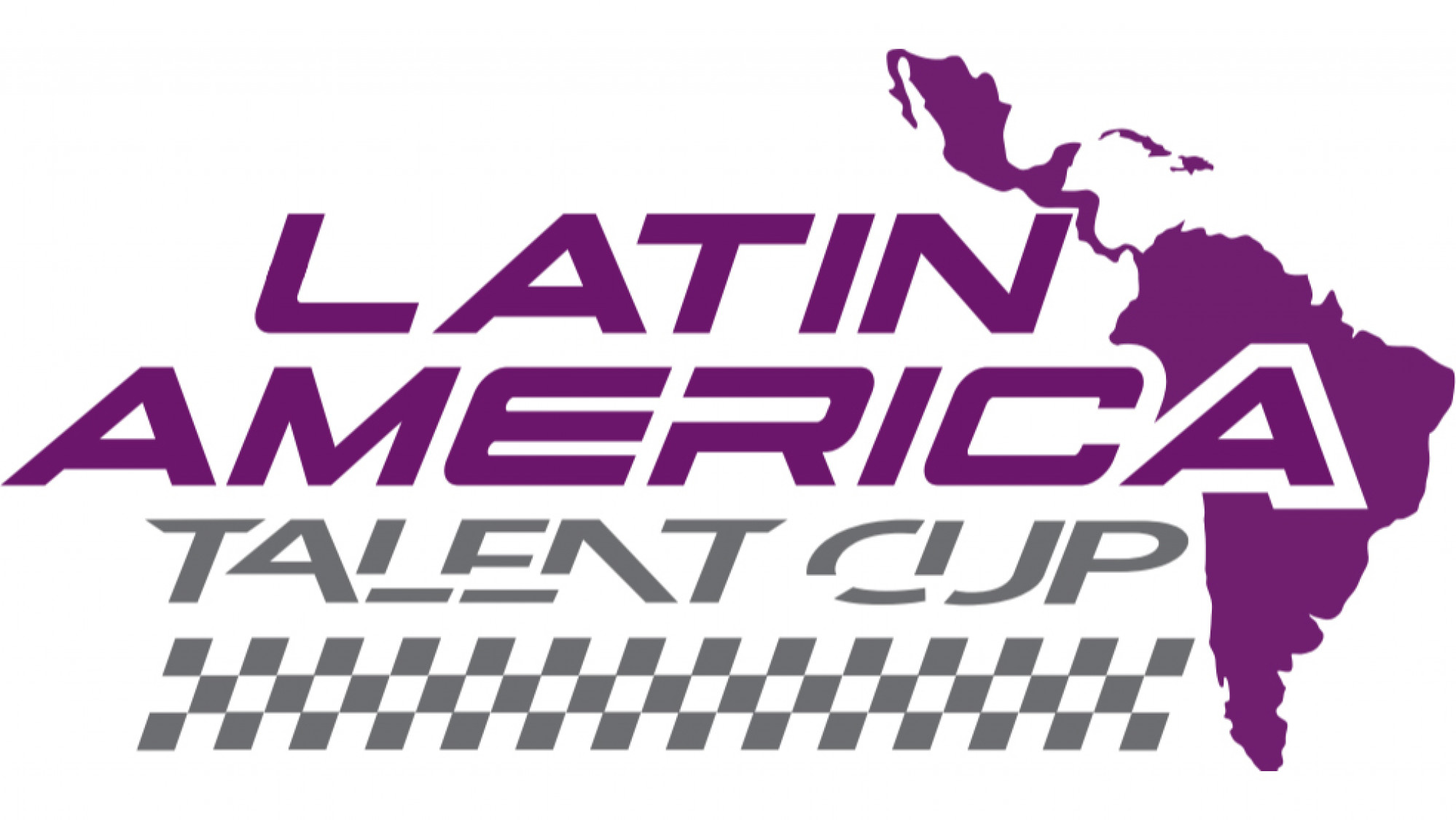 The first season of the all-new competition is set to start later in 2023, and interested riders from across Latin America can now apply

Pre-inscriptions are now open for the Latin America Talent Cup, and riders who want join the grid can head to www.latinamericatalentcup.com to sign up until the 31st of January 2023. Once riders have signed up, their applications will be assessed and the successful applicants will be offered the chance to join the grid.

Riders from Argentina, Brazil, Chile, Peru, Mexico and Venezuela have already applied and will take their places on the grid, with more spaces available for eligible competitors looking to join them.

Where will the LATC race?

The LATC will be presented at the Gran Premio Michelin® de la República Argentina at the end of March, before competition begins alongside the MOTUL FIM Superbike World Championship’s Argentina round later in 2023.

The calendar then follows its future schedule as it continues into 2024, with the first round of the season planned for March at the Autodromo Internacional de Codegua in Chile. The Cup then visits Termas de Rio Hondo in Argentina alongside MotoGP™, before two rounds in Brazil at the Autódromo Internacional Ayrton Senna in Goiânia and the Circuito dos Cristais in Curvelo.

Find out more about the LATC and new FIM MiniGP Latin America Series here and at www.latinamericatalentcup.com.