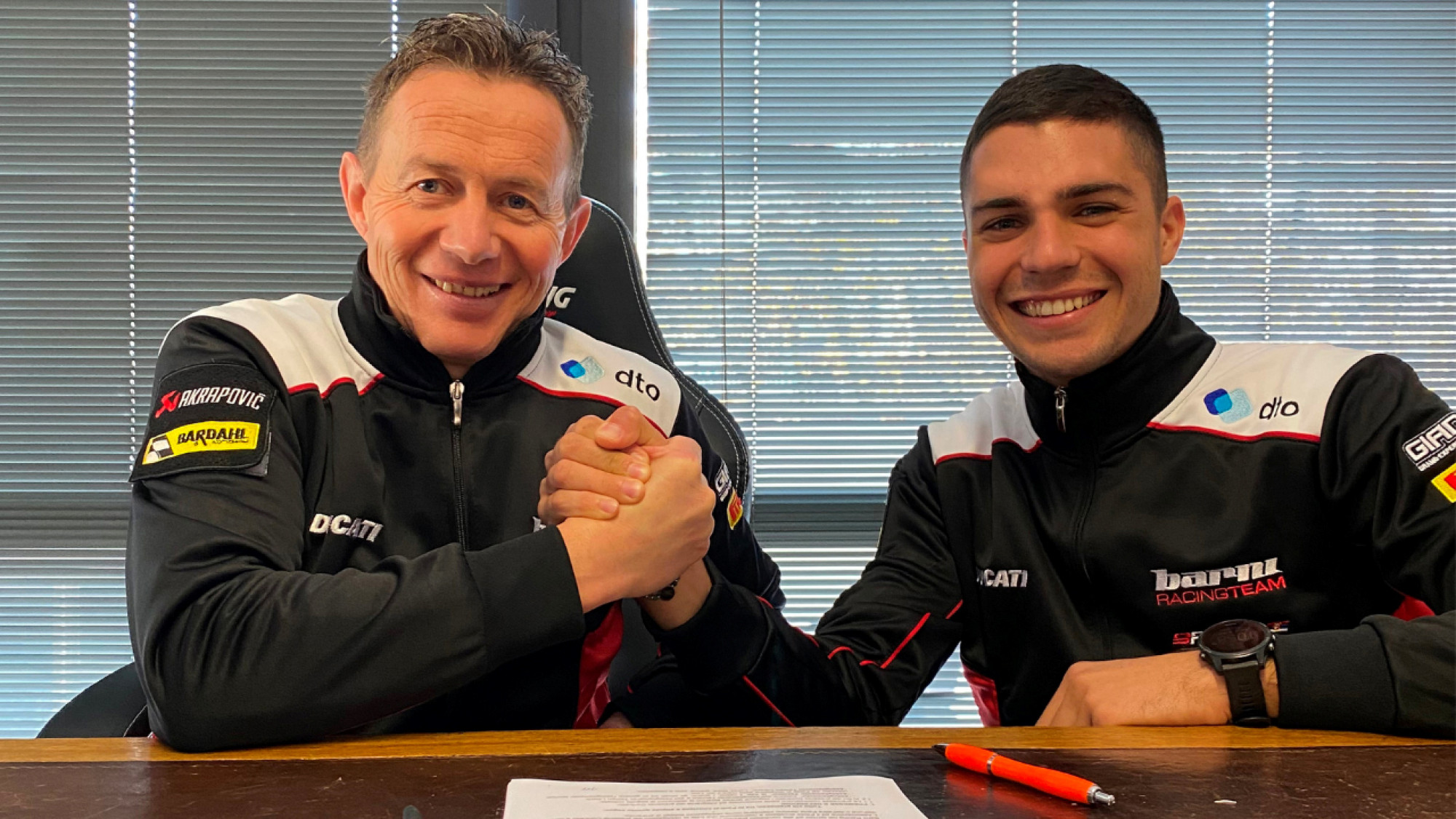 The grid continues to form in the 2023 FIM Supersport World Championship and the latest name to sign for next year is the latest winner in WorldSSP, Yari Montella. The Italian rider will remain in the category but move from the Puccetti Kawasaki squad to the BARNI Spark Racing Team. Montella debuted in the class in 2022 and took victory in Australia in Race 1 at Phillip Island and will now move to Ducati machinery, where he’ll hope to return the Italian manufacturer to winning ways, having been the only constructor to miss out on the top step in 2022.

Montella has plenty of experience and is familiar to tasting victory, having been crowned the 2020 FIM European Moto2™ Champion before graduating to the Moto2™ World Championship. He switched to World Supersport in 2021 and made a fast adaptation to the class, immediately inside the top ten and having been in the top four by the halfway point of the season.

In the last four races of the season, three fifth place finishes and a victory in Australia showed a consistent conclusion to the year, with only Champion Dominique Aegerter (Ten Kate Racing Yamaha) and Federico Caricasulo (Althea Racing) scoring more points than him (74 and 58 respectively, compared to Montella’s 57). The 22-year-old Italian will make the switch from inline four-cylinder machinery to the V2 Ducati machinery. Montella’s move also means that the team’s current rider, Oli Bayliss – who had a top six in 2022 – is on the rider market.

Talking about the new chapter of his career in the WorldSBK paddock, Montella is excited to get started: “I am very happy with this choice, and I can't wait to test the Panigale V2. For sure, it will be very different from the Kawasaki I rode last season. The first goal will be to adapt quickly and to understand how to exploit the potential of this bike. I'm sure that working methodically we can take some great satisfaction from it.”

Marco Barnabo, Team Principal, is also pleased to welcome Montella to the team: “We definitely wanted to race in Supersport World Championship also in 2023 and we have worked hard to line up the Panigale V2 in such a competitive championship. Yari is a young rider, but he has already proved his worth and he demonstrated me that he truly wanted this deal. Now there is only one way to go: work with our heads down giving the 100%.” 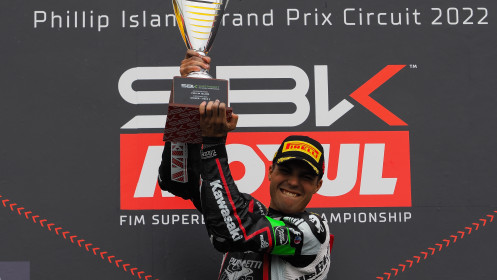